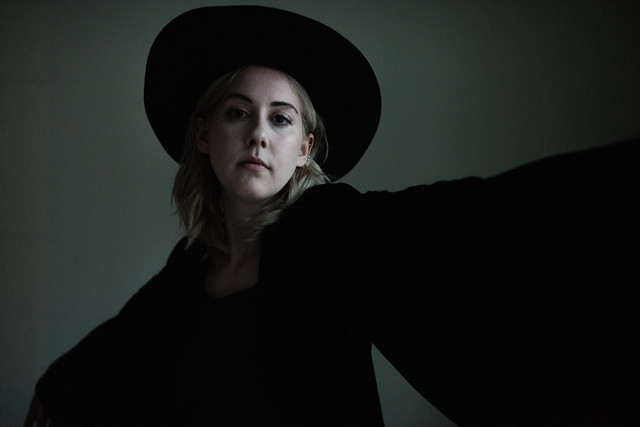 TORRES (aka Mackenzie Scott) joins Garbage at the 9:30 Club for two shows in October, on the 28th and 29th.

In anticipation of touring with Garbage, TORRES did a cover of their song “Special”, a subdued version that focuses more on her vocals than the accompanying melody and beats.

“Sprinter is the sound of an artist at the moment her vision snaps into startling focus.” — NPR Music, “NPR Music’s 25 Favorite Albums Of 2015 (So Far)”

The title song flows as a drawn-out, melancholy croon about losing faith.

Both shows are sold out, but check the resale sites, as you won’t want to miss it.