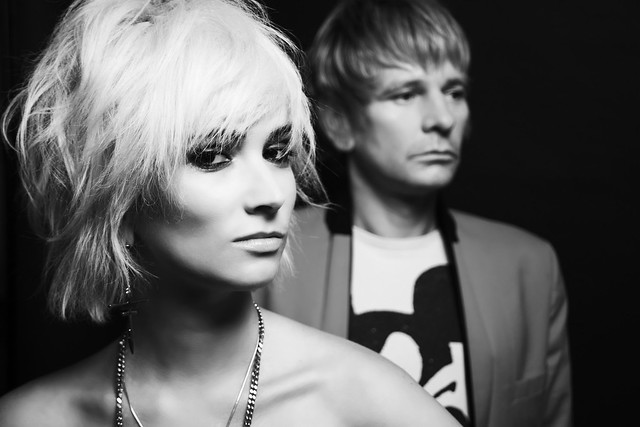 On the Issues recordings, SSHH are supported by members of the original bands to record the song. So for example, Sshh and Zak perform “Problems” by The Sex Pistols with the support of bassist Glen Matlock and drummer Paul Cook of that band.

Listen to SSHH perform “Problems” by The Sex Pistols on YouTube:

It is quite a kick therefore that SSHH are joined in their appearance at The Roxy Hotel in New York City by none other than Glen Matlock! Photographer Mick Rock hosts the gathering, which is a charitable event supporting Teen Cancer America.

If that wasn’t cool enough, Blondie drummer Clem Burke also will be on hand, as SSHH also have a cover of Blondie’s “One Way or Another!” And if you wanted even more from an event, you got it -– because these guys are joined by a group of special guest DJs that include Marky Ramone, formerly of the Ramones, and Kristin Kontrol, formerly of the Dum Dum Girls.

Don’t miss out on this one if you’re in Manhattan! No ticket purchase is necessary, but charitable donations are accepted at The Roxy Hotel (2 Avenue of The Americas) in New York City. You’re encouraged to RSVP on Facebook.