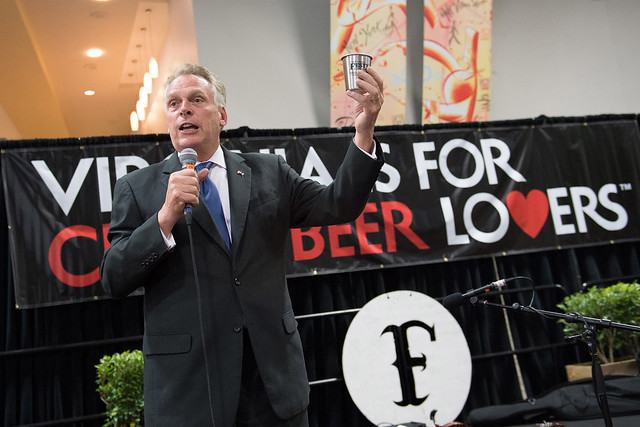 This year, leadership expert Alison Levine delivered a keynote address on lessons from her experiences climbing the highest peak on every continent to competing in a challenging craft brewing environment. Brewer Dick Cantwell also spoke on insights from his long career in the craft brewing community, sharing perspectives on unity and quality.

Also during the conference, the Brewers Association announced the formation of a Diversity Committee, with a goal of bringing a more diverse group of brewers and beer lovers into the craft brewing community.

To address rising concerns of discrimination and sexism, the Brewers Association also updated its Marketing and Advertising Code. To quote the Brewers Association: “New language has been included to address that beer advertising and marketing materials should not use sexually explicit, lewd, or demeaning brand names, language, text, graphics, photos, video, or other images that reasonable adult consumers would find inappropriate for consumer products offered to the public.”

The association will decline to promote beers that win its competitions such as the Great American Beer Festival (GABF) or World Beer Cup.

Speaking of DC Brau Brewing, the Brothers Brau celebrated the sixth anniversary of their brewery with a CBC party, featuring heavy metal band Baroness at 9:30 Club on Wednesday. Parklife DC was there! Pictures coming soon.