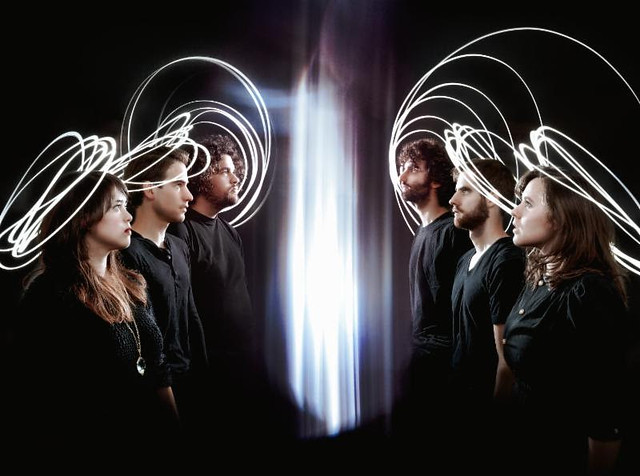 Avant-garde collective Bent Knee is preparing to release their fourth album Land Animal via InsideOutMusic/Sony, and the band performs at Black Cat on Thursday, June 8.

The new album by unpredictable art rock sextet captures the turmoil people feel in their personal lives but also confront as the 21st Century offers political uncertainty. The title track strives to contextualize that feeling by exploring how people feel as they endure the stress of daily life while losing view of the big picture.

Watch the official music video for “Land Animal” by Bent Knee on YouTube:

“Courtney Swain, Bent Knee’s dramatically potent lead vocalist and pianist, delivers emphatic, enigmatic lyrics in a manner that can evoke Björk, Alanis Morissette, or Joanna Newsom while sounding like no one but herself,” said the Boston Globe of Courtney.