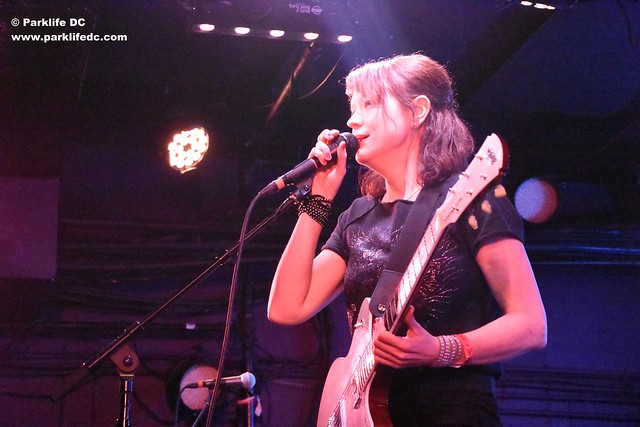 Mary and company opened the show with “Pat’s Trick,” surely Helium’s best-known song, from first full-length album The Dirt of Luck, reissued along with The Magic City by original publisher Matador Records. It’s a song of remembrance, nominally comparing the growth of a relationship to that of a flower. In her concert, Mary gave the song a gentle, respectful treatment, ensnaring the audience immediately in the buoyant noise of her guitar.

If you somehow don’t yet know of Mary, you should know that guitar virtuosity took her into a solo career after Helium and into a collaboration called Wild Flag with members of Sleater-Kinney. Ex Hex, her latest project, represents a refinement of her formidable guitar chops into straightforward punk-flavored ditties. But to be reminded of Mary’s full range behind the guitar was a joy — the depths and turns of the Helium songs, given to fuzzy riffs and breathy incantations, represent a strong level of songcraft.

After closing with “Baby’s Going Underground,” Mary and her bandmates returned to stage for a three-song encore that ended with The Magic City’s “Walk Away,” a wholly appropriate sentiment for a final song in a strong set that honesty deserved revisiting. Throughout the show, Mary and the folks from Hospitality demonstrated good chemistry, easing smart insights into how to best bring the Helium songs back to life.

Mary Timony is still on tour tonight, June 12, in Toronto — and she continues to perform her songs by Helium June 13 in Cleveland, June 14 in Detroit, and June 15 in Chicago. Catch this show — a rare treat indeed and an appropriate salute to some great music that should not be forgotten.

And Ex Hex has a local one-off showdate opening for Spoon at Merriweather Post Pavilion on Sunday, July 30 — that’s also definitely worth your time (buy your tickets here)! Mary Timony is hands-down DC’s best guitarist, and her versatility, on display during the Helium shows, goes a long way to highlight that fact.

Here are some pictures of Mary Timony and her band performing Helium at Rock and Roll Hotel on Tuesday, June 6, 2017. 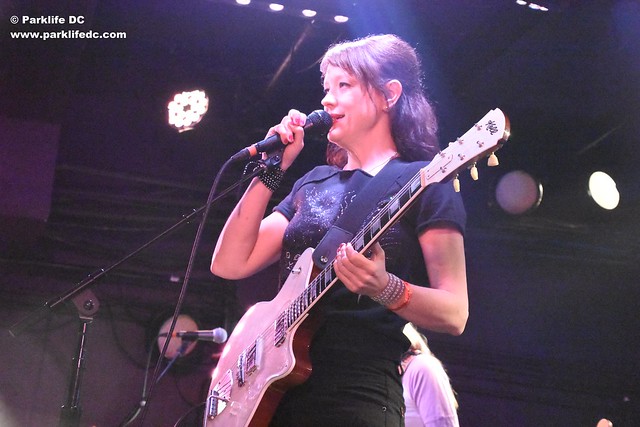 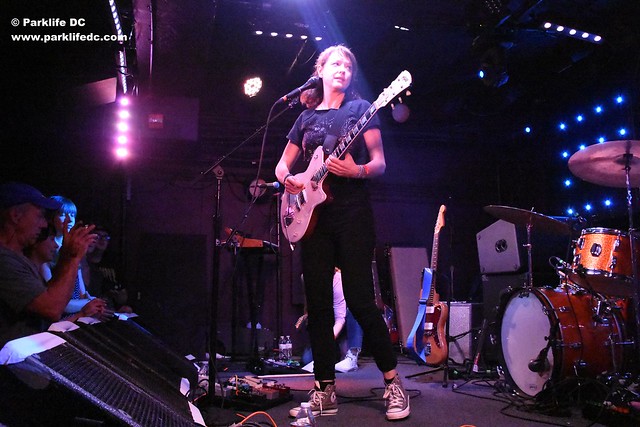 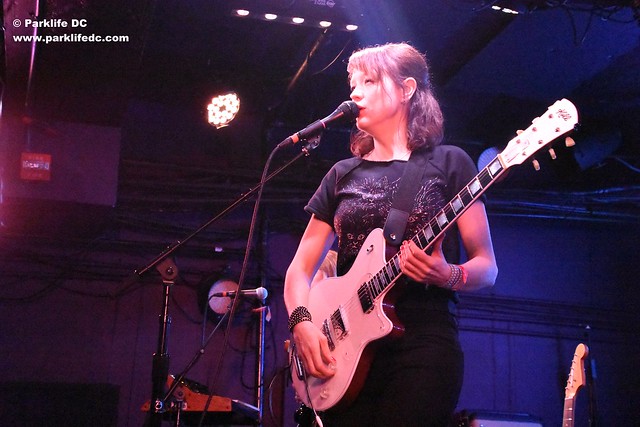 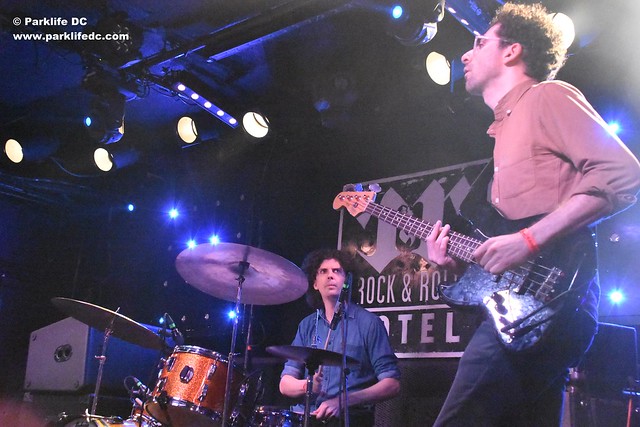 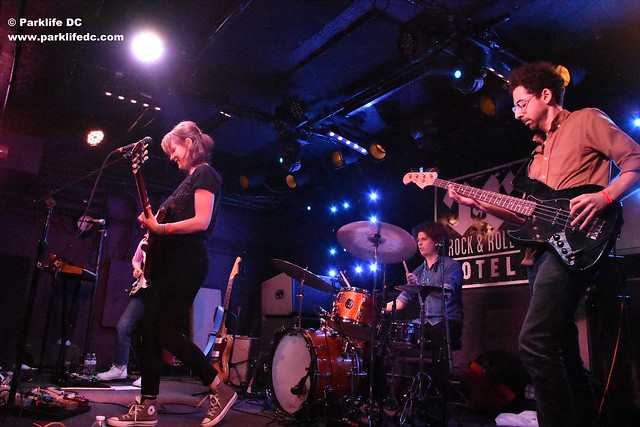 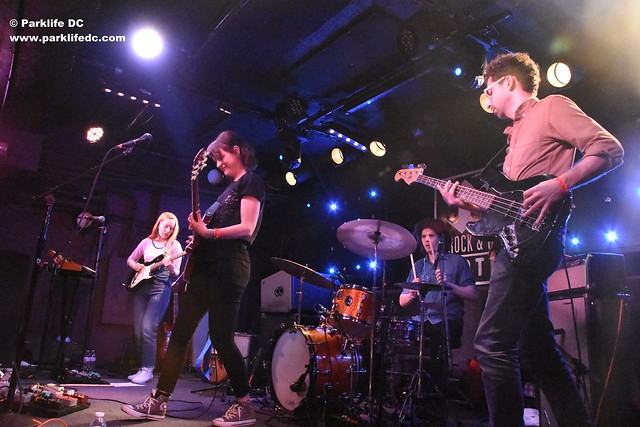 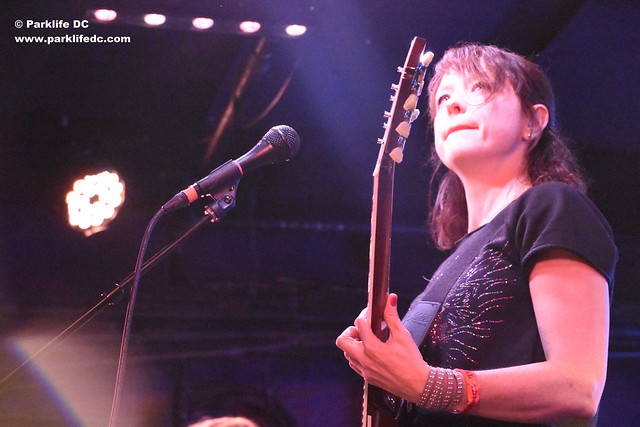 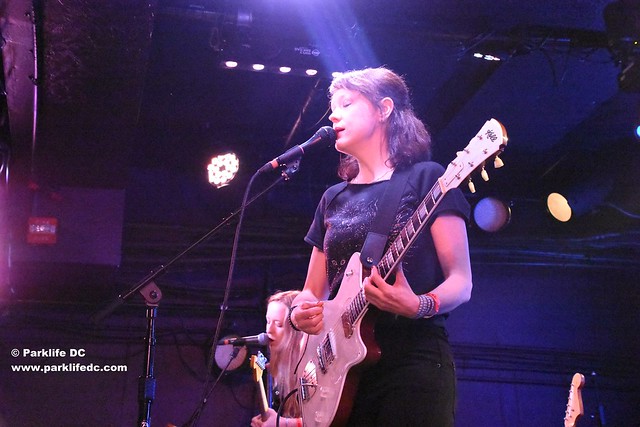 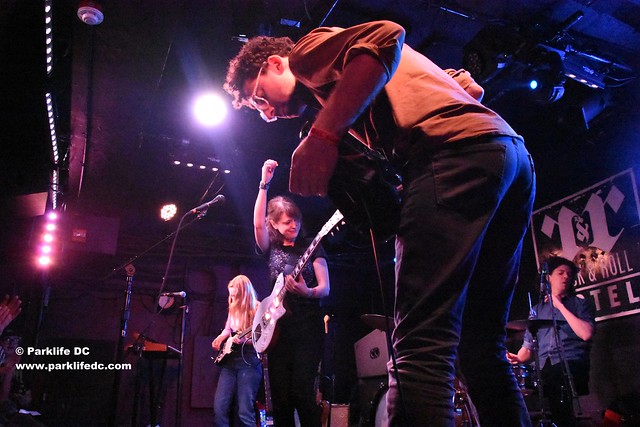 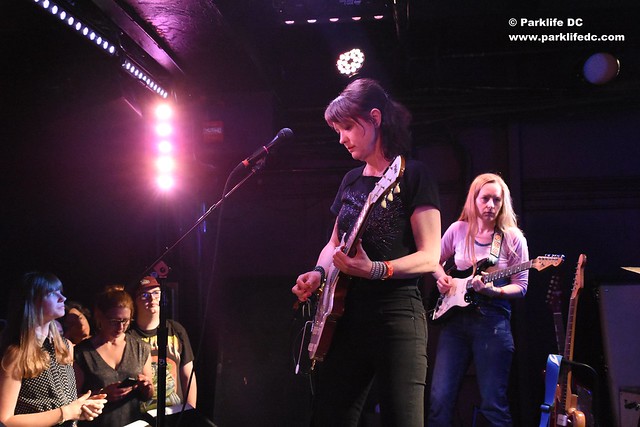 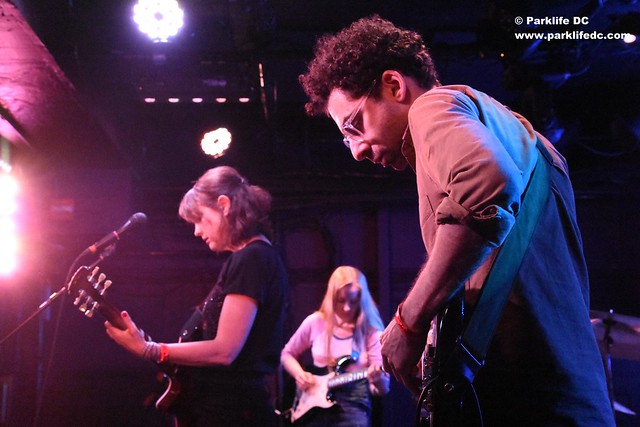 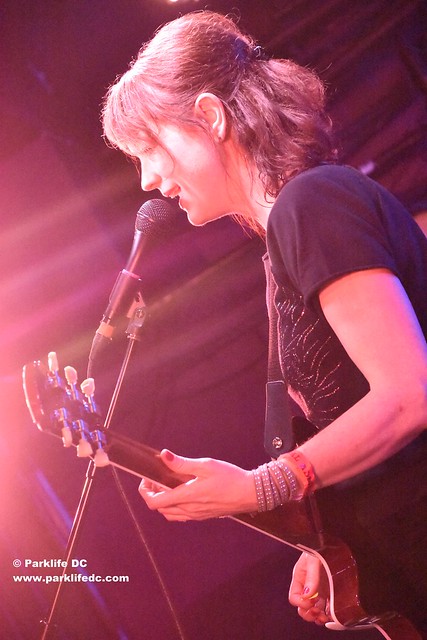 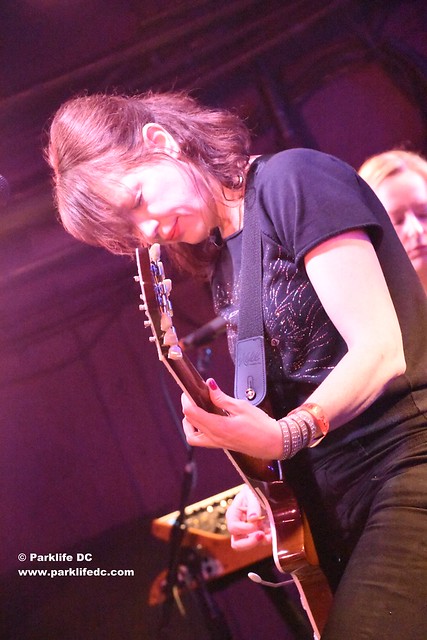 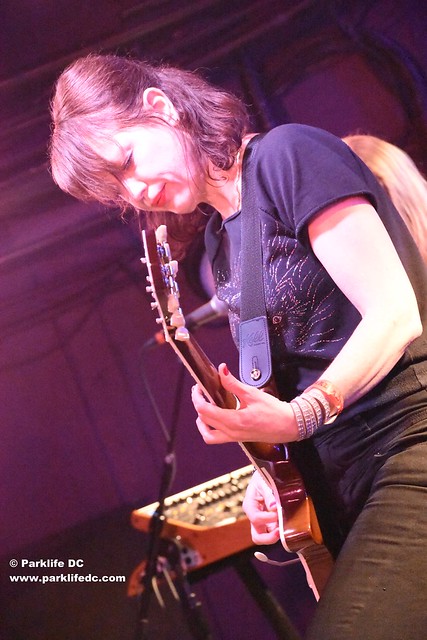 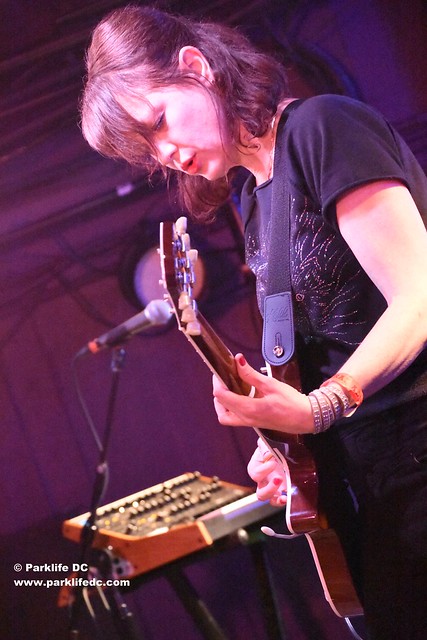 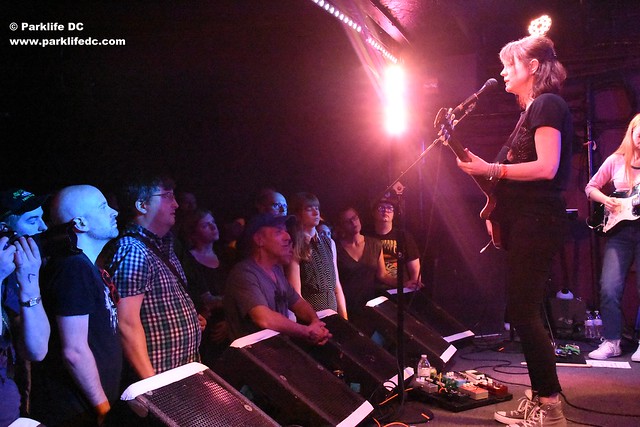 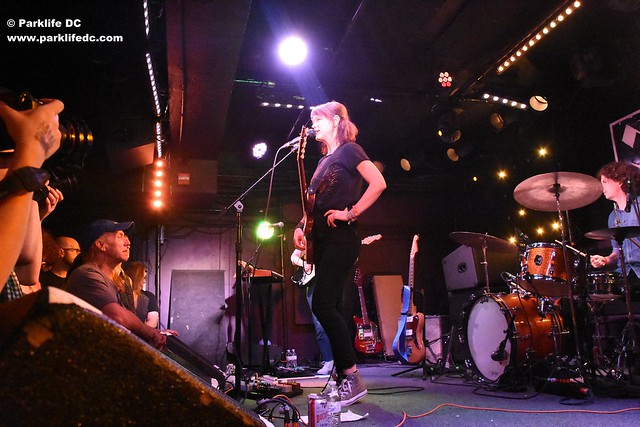 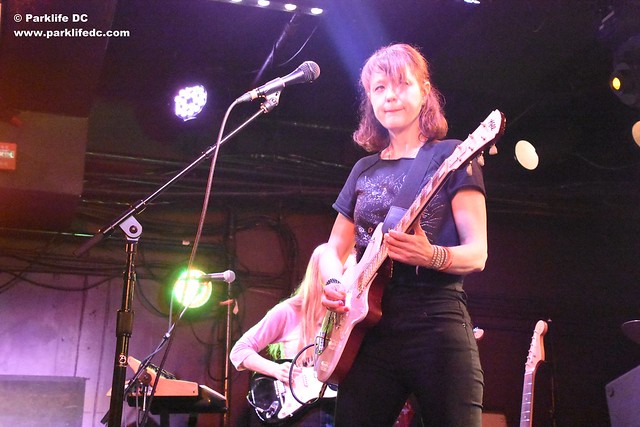