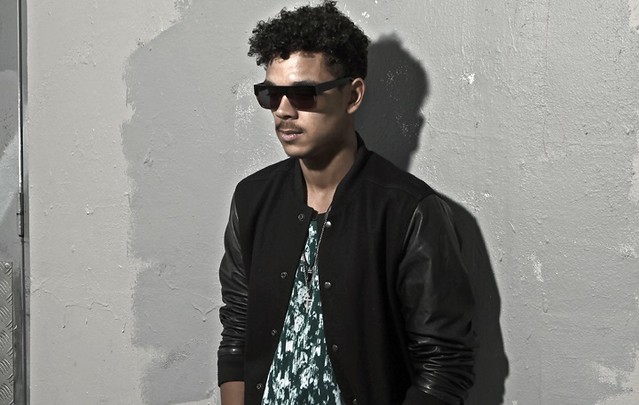 Hello everybody! We had the pleasure of listening to and meeting Rowan Jones, the British beat bumper known as Route 94! He was at U Street Music Hall on June 8.

The 24-year-old producer hailing from Richmond, London, has been making beats since he was 13 and hasn’t stopped since. Route 94 originally started off producing dubstep under a different moniker “Dream.”

Listen to the latest work by Route 94 over at Soundcloud:

The night began with smooth sounds from the North London native. He introduced us to his new EP House & Pressure, playing tracks that would set the tone. Track after track, you could feel the energy pick up as the feet would kick up and the small crowd started grooving!

The lights were low and the vibes were high. It was an intimate setting for all as Route 94 started to play his hit classics, including and ultimately closing with “My Love.”

The show was calm and soothing for the setting and left little to be desired. It was filled with deep moments as you could hear loyal fans singing a long track after track while dancing beat after beat!