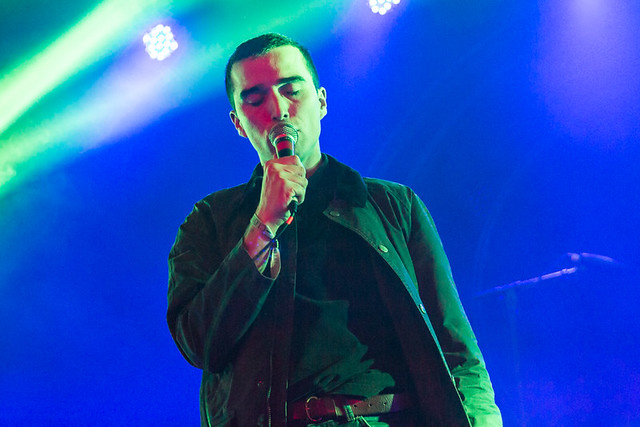 Lust for Youth perform at Cloak and Dagger Festival in Los Angeles on Oct. 21, 2017. (Photo by Paivi)

Hailing from Copenhagen, dark electronic trio Lust for Youth landed at the Cloak and Dagger Festival in Los Angeles on Oct. 21. Paivi was on hand to take some pictures.

The Cloak and Dagger Festival, a culmination of regularly recurring goth nights co-founded by She Wants Revenge, took place at The Globe and The Tower Theatres in Los Angeles on Oct. 20-21. Lust for Youth, consisting of Hannes Norrvide, Malthe Fischer, and Loke Rahbek, have released four full-length albums, the most recent being Compassion, all via Sacred Bones.

In 2012, Lust for Youth released their debut, Growing Seeds. They followed up with Perfect View in 2013, and then International in 2014. All along, Lust for Youth grew less discordant and more dark wave dance, according to observers.

In a review for All Music Guide, Heather Phare observed of the band’s latest album, “Even the grandest moments retain Lust for Youth’s unique intimacy, which feels equally at home in a crowd or a bedroom. The seven-and-a-half-minute-long single ‘Better Looking Brother’ sets jealousy and closeness to a kinetic beat; when Norrvide sings ‘you have a part to play tonight,’ it feels like both a thrill and a comedown. Compassion expresses the dance between joy and despair at the heart of Lust for Youth’s music even more eloquently than International, thanks to its more fully developed songs.”

Listen to the audio for “Better Looking Brother” by Lust for Youth on YouTube:

Here are some pictures of Lust for Youth performing at Cloak and Dagger Festival on Oct. 21, 2017. All photos copyright and courtesy of Paivi. 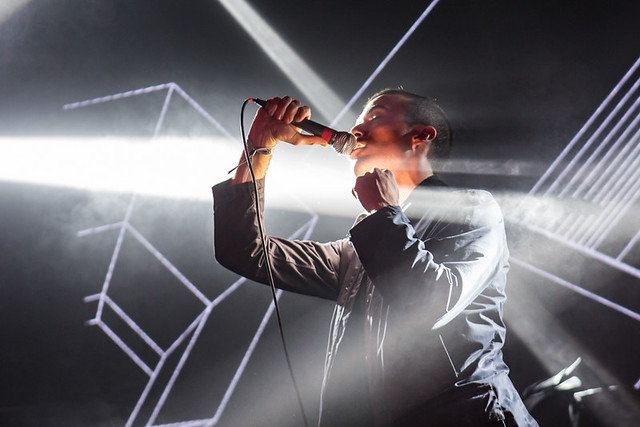 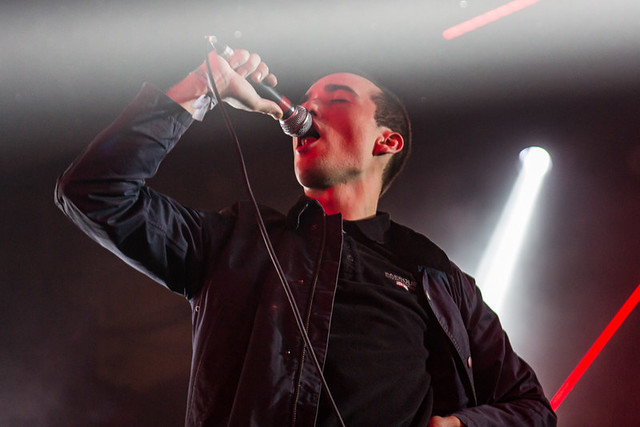 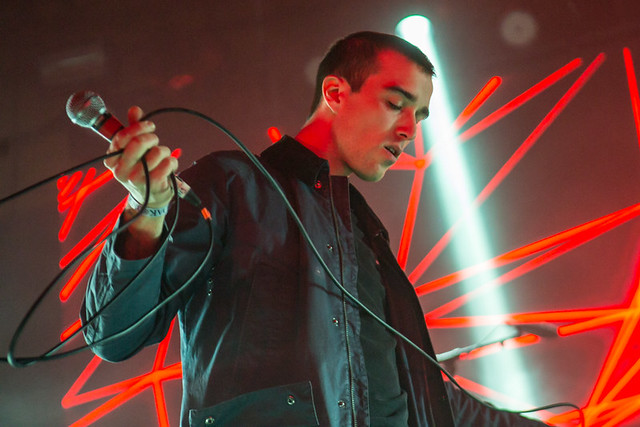 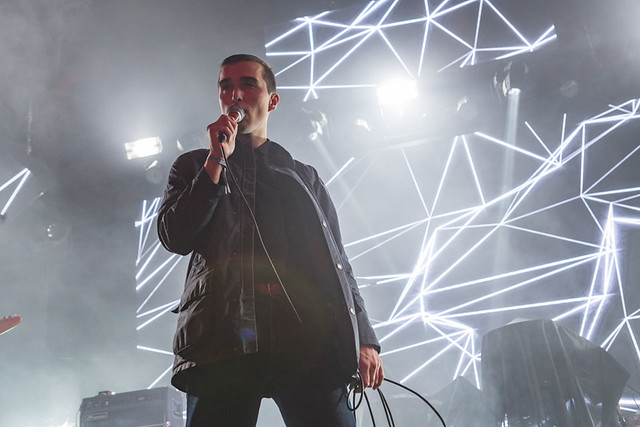 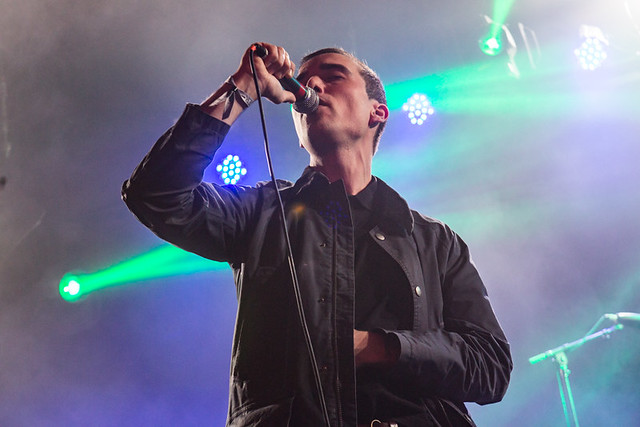 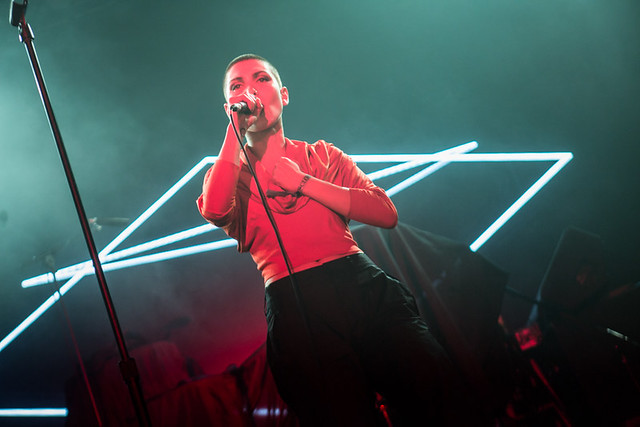 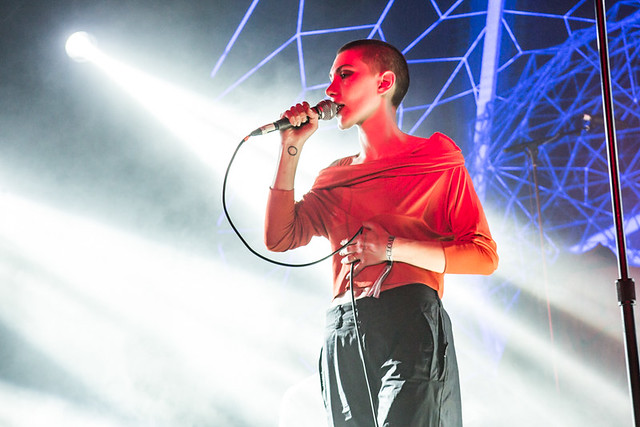