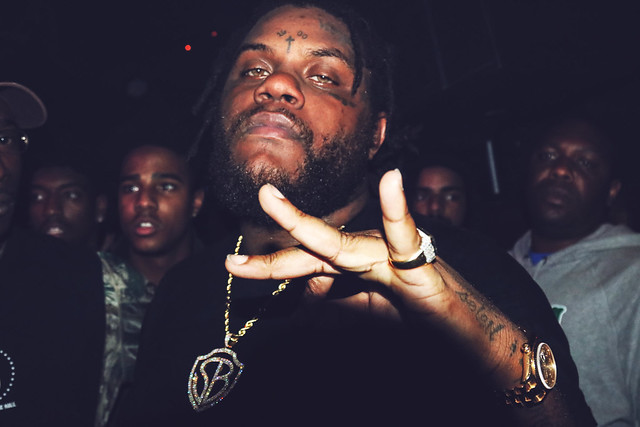 Fat Trel, born Martrel Reeves, performed at U Street Music Hall on Thursday, and he blew the crowd away. Parklife DC’s Chris Castillo was there to capture the action.

On Thursday, Fat Trel put on an outstanding show, full of consistently high energy. Fat Trel was joined by Q Da Fool of Prince George’s County, and two of the hottest rappers in the DMV held court to a packed house. People couldn’t get enough of Fat Trel, suggesting he should schedule some more shows soon.

In recent years, Fat Trel has been signed to Rick Ross’s label Maybach Music Group and Atlantic Records, where he most recently released mixtape SDMG 2 in 2016. Soon after releasing his mixtape, Fat Trel served time in prison for arrests in 2016. Released in September, Fat Trel vowed he would soon release Finally Free, his next mixtape.

An ambitious and talented rapper, Fat Trel is well-known for his creative wordplay, natural delivery, and his determination. He also founded his own DC 1135 Records.

Fat Trel doesn’t have any future shows booked now, but keep your eyes open for announcements at http://www.fattrel1135.com. Here are some pictures of Fat Trel and company performing at U Street Music Hall on Thursday, Dec. 14, 2017. All photos copyright and courtesy of Chris Castillo. 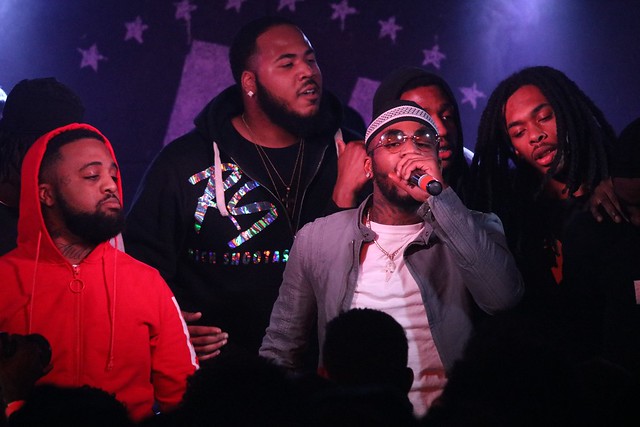 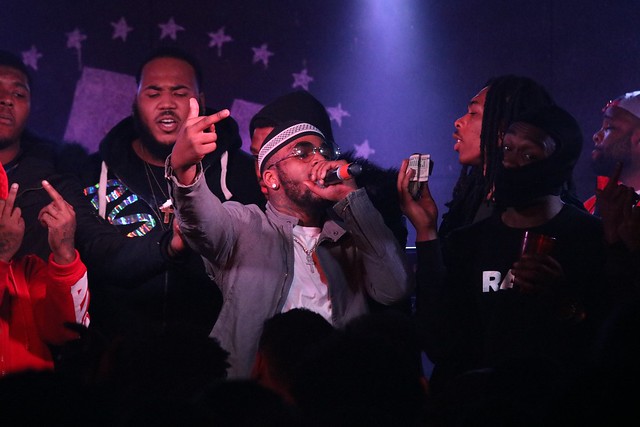 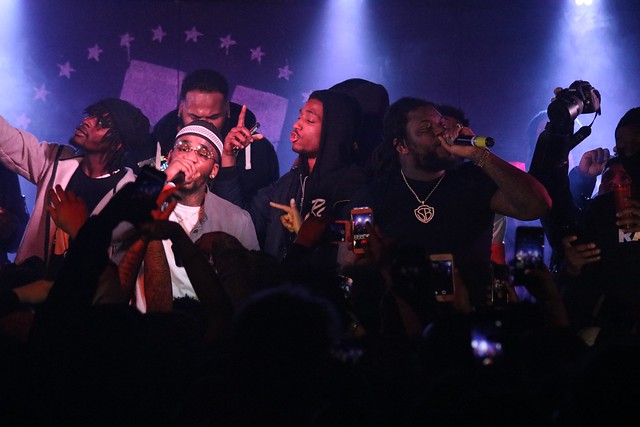 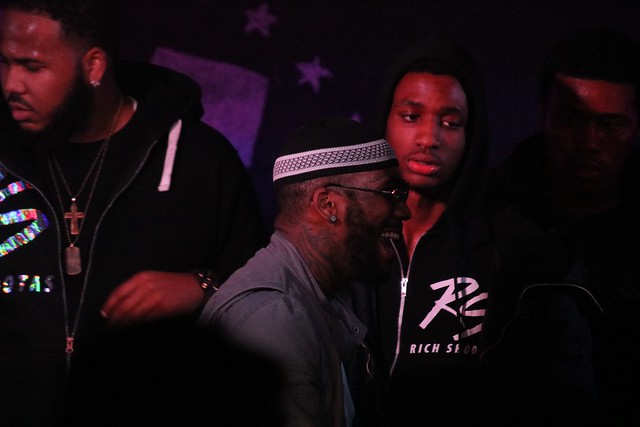 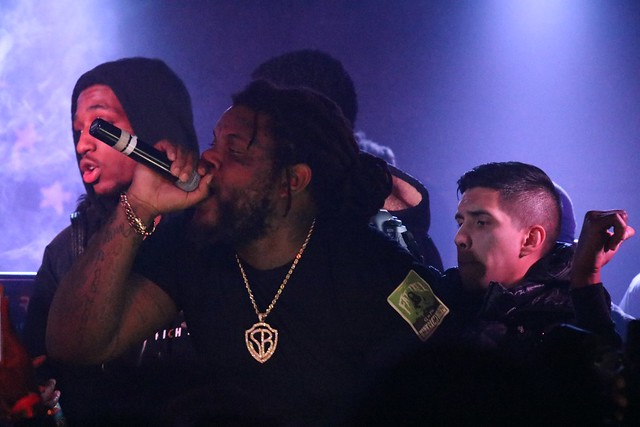 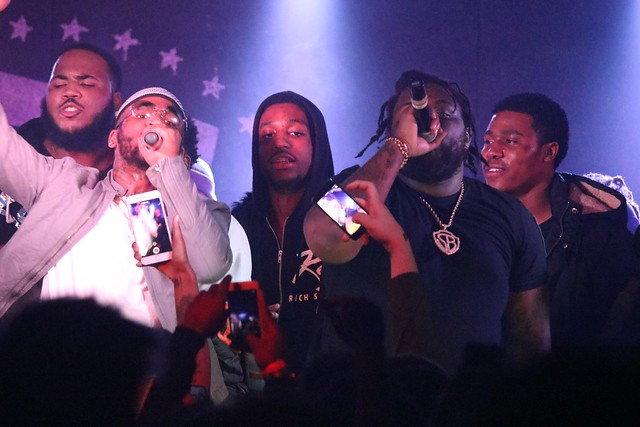 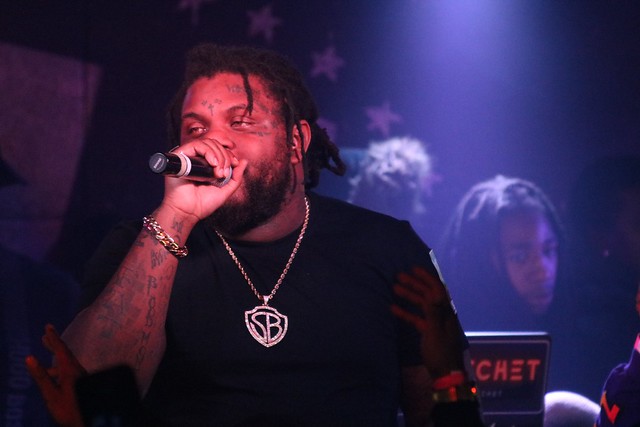 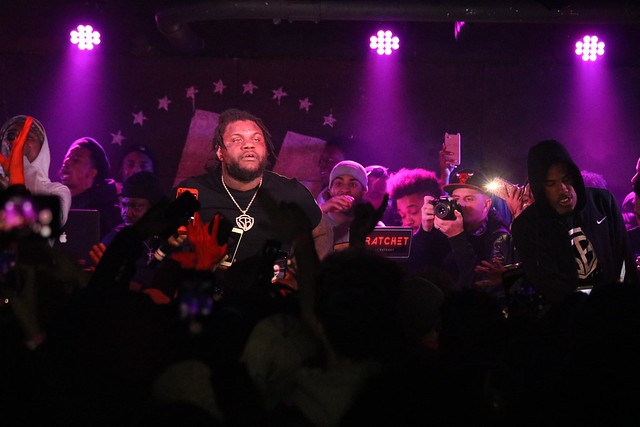 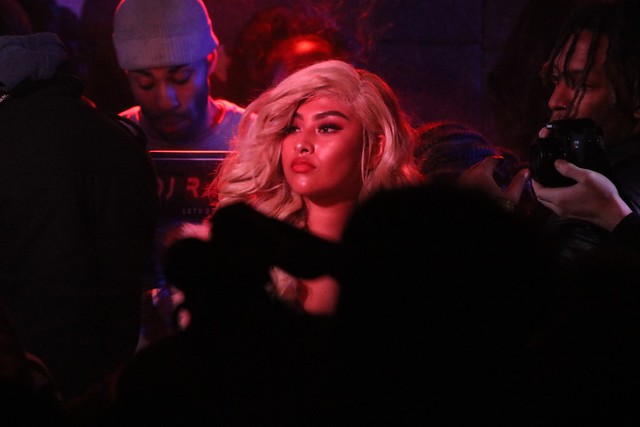 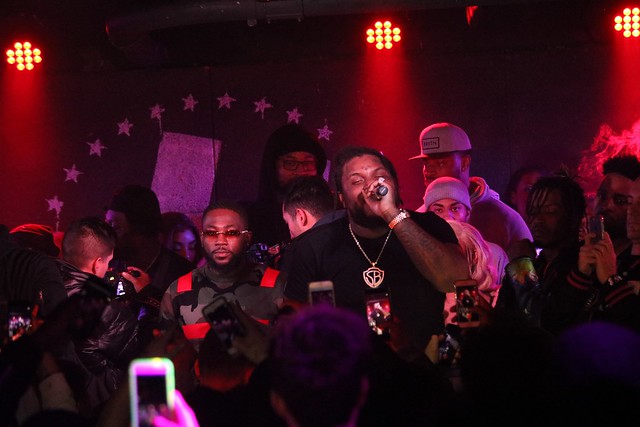 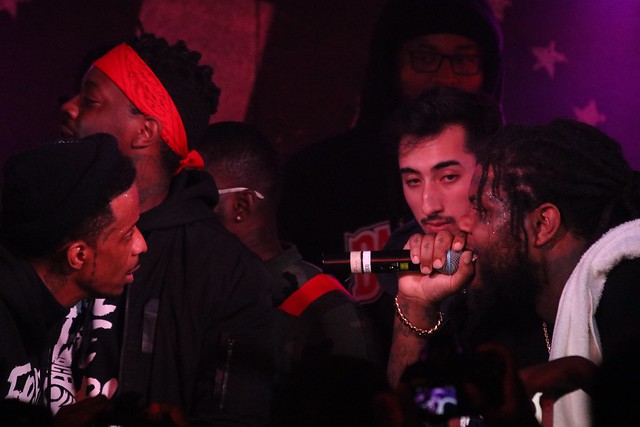 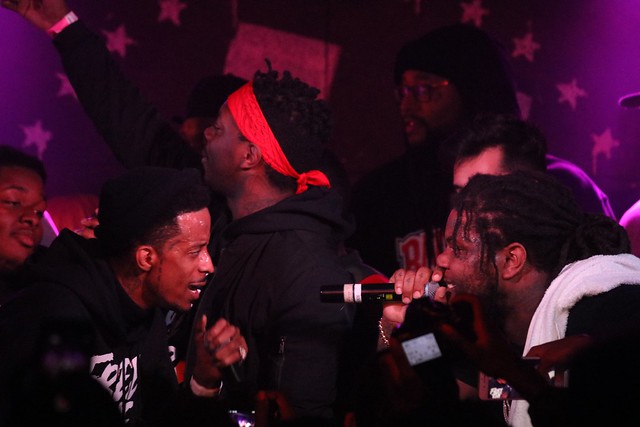 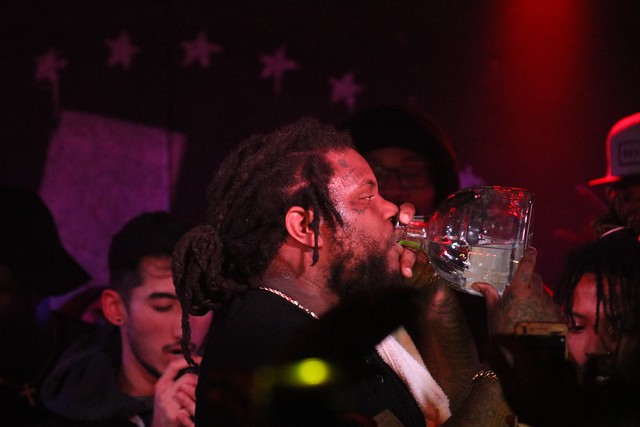 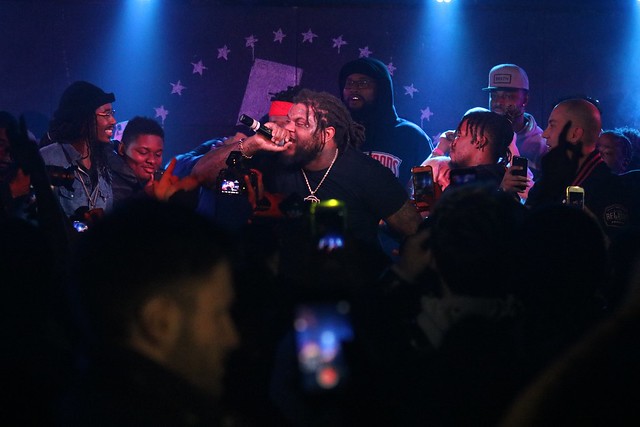 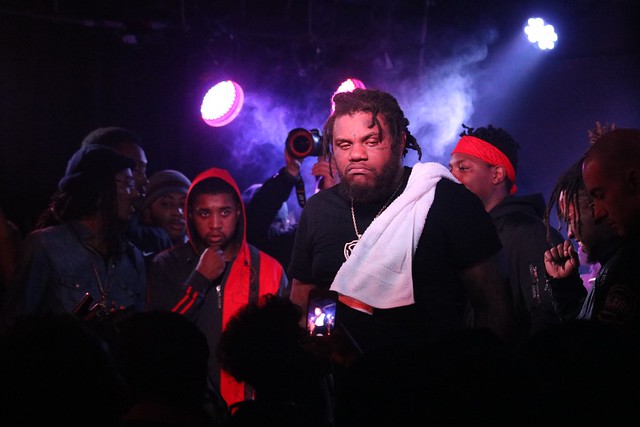 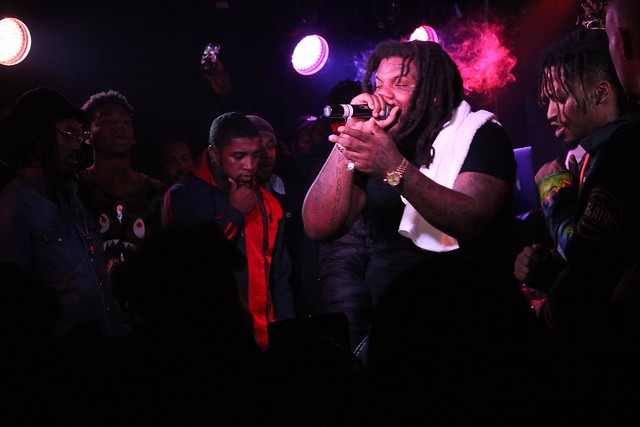 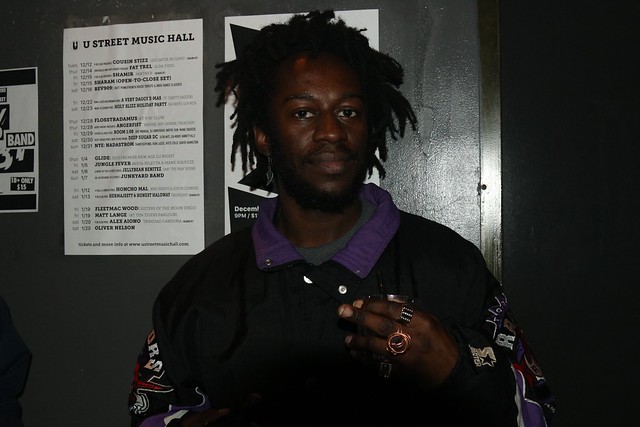 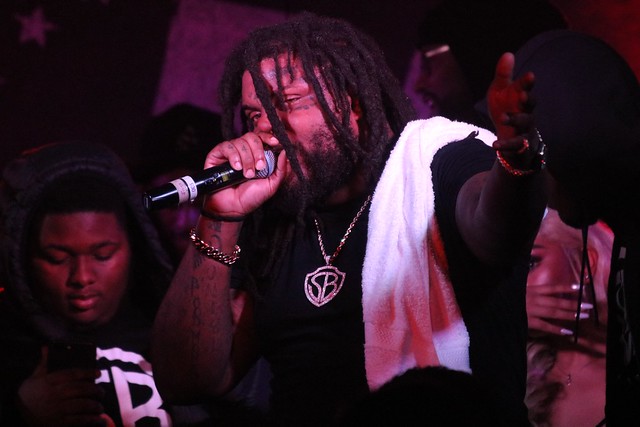