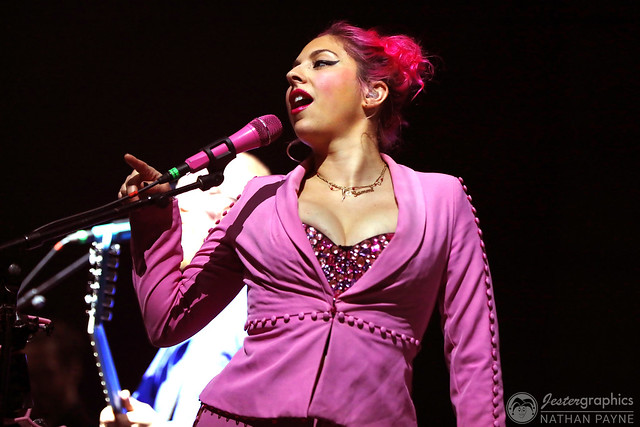 The colorful collective Turkuaz opened Lettuce at The Anthem on Nov. 3, and Nathan Payne got some pictures!

Turkuaz released a new album, Life in the City, in September. The nine-member outfit melded funk, R&B, and psychedelia in a playful show at The Anthem on Saturday. As Turkuaz was an engaging live band, it may come as no surprise that the band has released three live albums in addition to four studio albums since its founding in 2011.

Their 2015 album, Digitonium, produced popular tunes like “Nightswimming” and “European Festivity Nightmare.” And the catchy “Life in the City” and “On the Run” have won accolades for the new album. “‘Life In The City’ is a storming onslaught of funk… The full and rich sounds from all nine members of the band are on display, creating a complex, yet fun danceable tune,” said Magnetic Magazine.

Stream Life in the City by Turkuaz on Spotify:

Still, their concert was a bit unpredictable, and they performed songs from across their career in addition to surprising covers. Every night is a different show with Turkuaz.

Here are some photos of Turkuaz at The Anthem on Nov. 3, 2018. All photos copyright and courtesy of Nathan Payne. 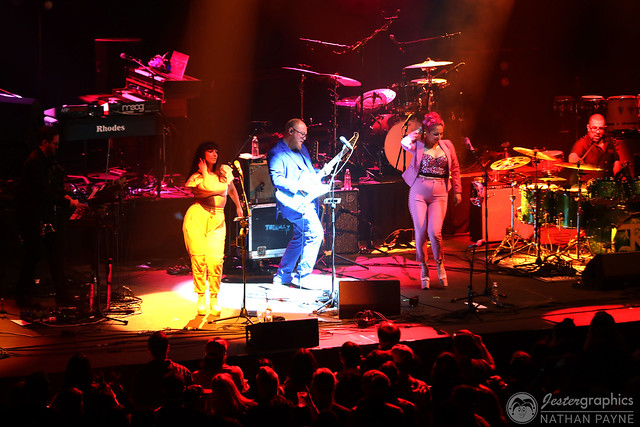 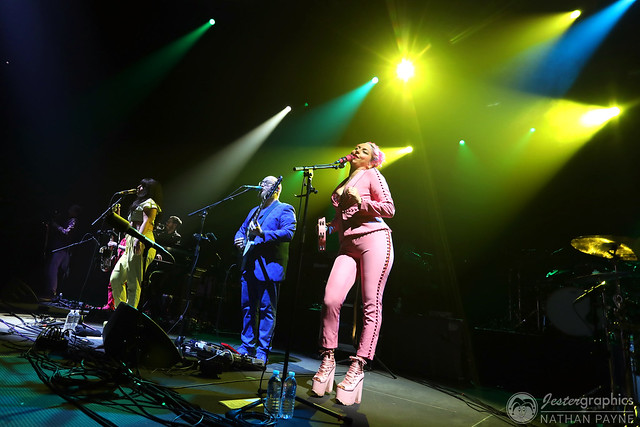 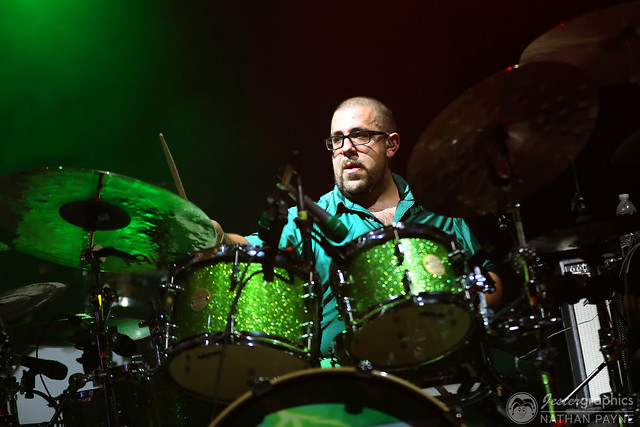 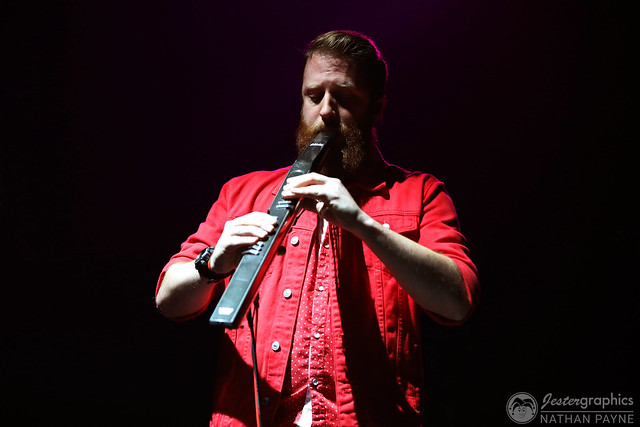 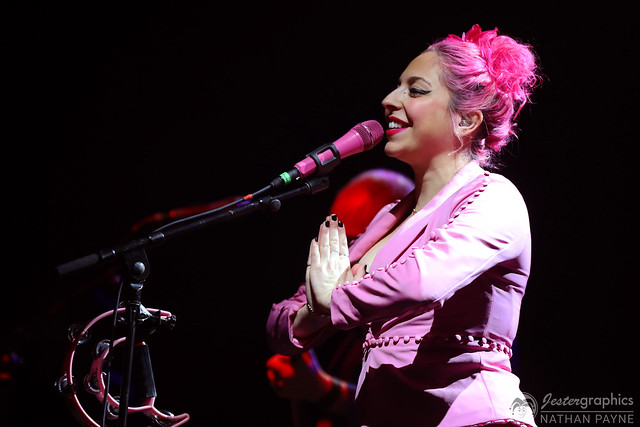 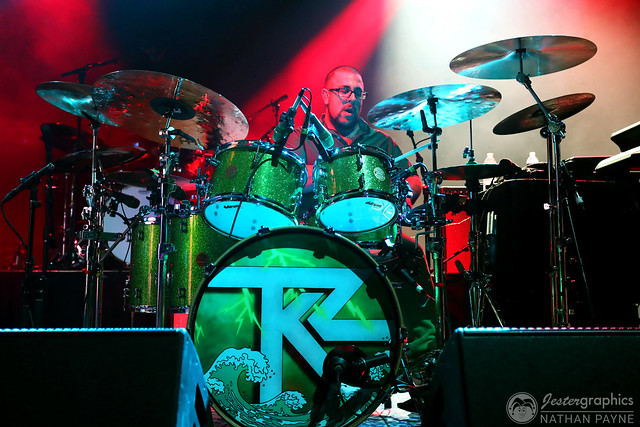 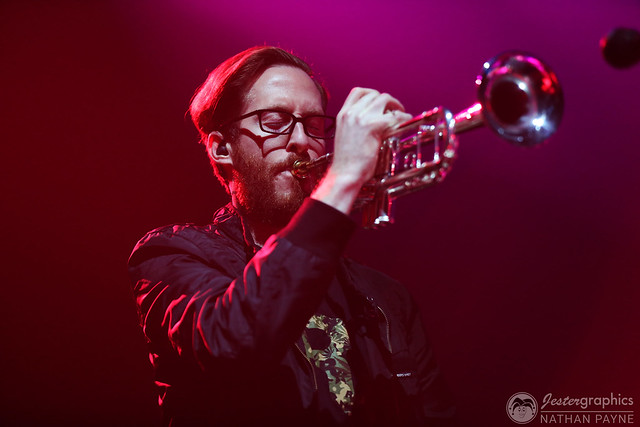 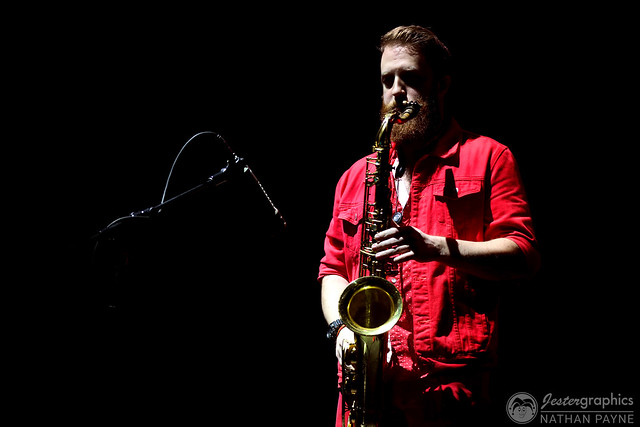 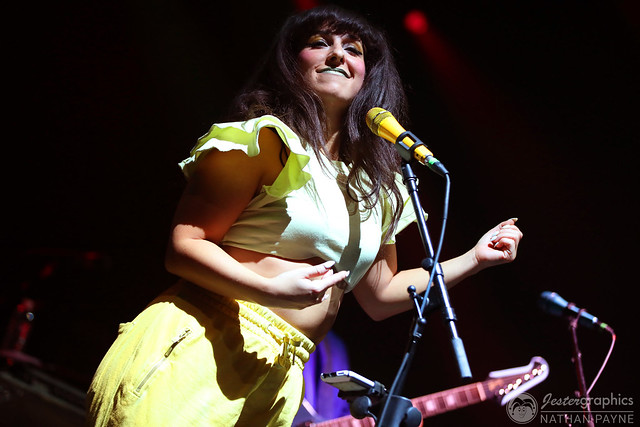 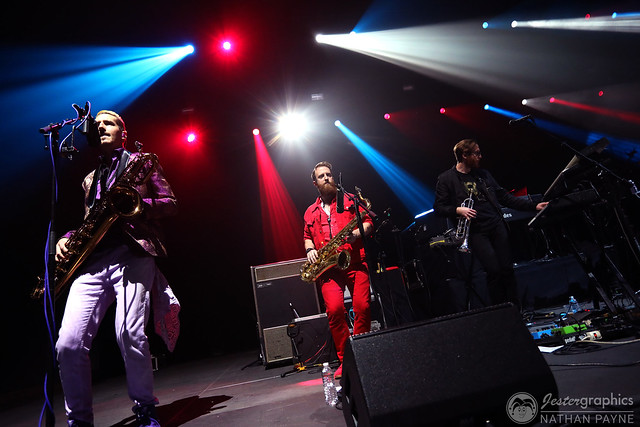 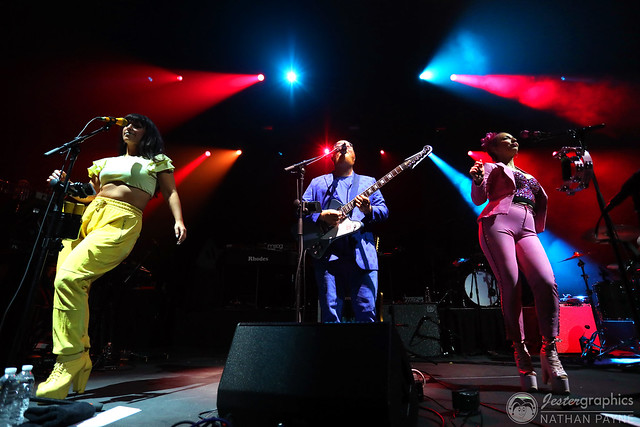