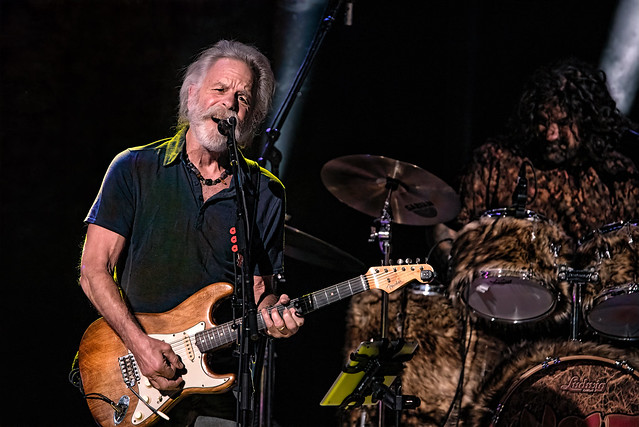 Over the summer, Bob Weir, most famous as a founding member of the Grateful Dead, formed a new trio with legendary musician and producer Don Was on upright bass and former Primus drummer Jay Lane on drums. Over the trio’s inaugural tour, Bob Weir and Wolf Bros have been playing a mix of Grateful Dead tunes covers, and a few newer songs. And on a messy, rainy Monday, Bob and company brought a healthy dose of sun to the Warner Theatre.

As I pulled up to the venue, around the time the band was to take the stage, I could tell this was gonna be an interesting night. The theater was absolutely packed from the lobby into the theater floor. And everyone was there for a good time! I have to confess, I was worried about getting to the venue late — doors were opening at 5:30pm, show at 7pm, and with all the traffic… well, you get the idea.

But as I chatted up a fellow concert-goer so grateful for the late start, he quipped, “Well, you know, they’re on Grateful Dead time.” And thank goodness for that, because as Bob Weir and Wolf Bros took the stage, they didn’t fool around, starting the evening with the Grateful Dead number “Jack Straw” and then into Merle Haggard’s “Mama Tried.”

The evening was split into two sets with the second set introducing guest and DC resident John Kadlecik, who has played with Bob and Jay previously in the band Further.

A really fun time and definitely one not to miss. Bob Weir and Wolf Bros finish up their tour on Nov. 16 in Boston at the Boch Center Wang Theatre and on Nov. 18 in New York City at the Beacon Theatre. Definitely catch them if you can!

According to Setlist.fm the sets included:

ENCORE
Playing in the Band
Touch of Grey

Take a look at some photos of Bob Weir and Wolf Bros at The Warner Theatre on Nov. 12, 2018. All images copyright and courtesy of David LaMason. 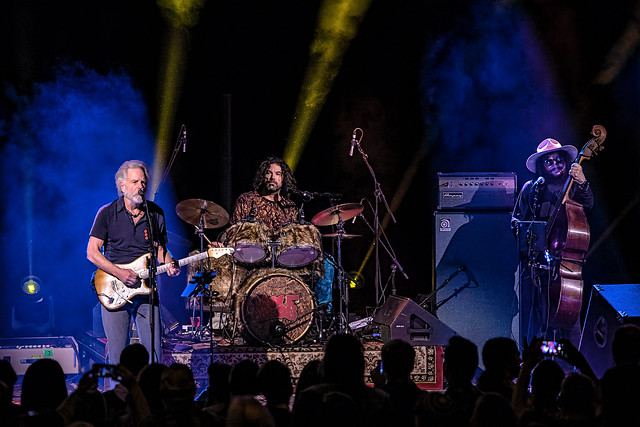 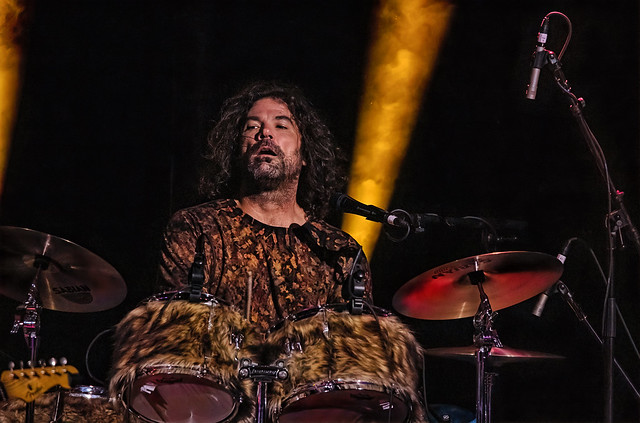 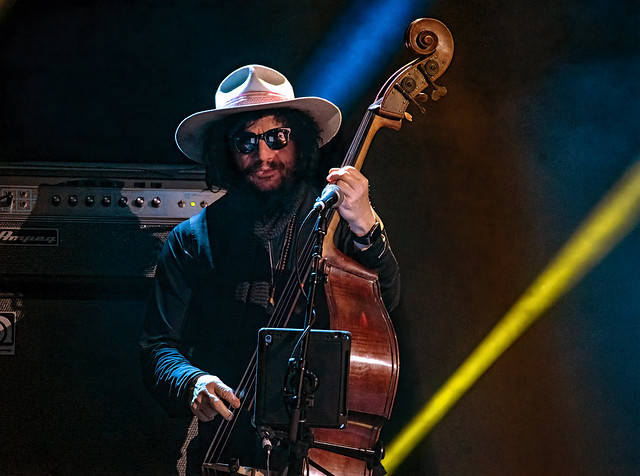 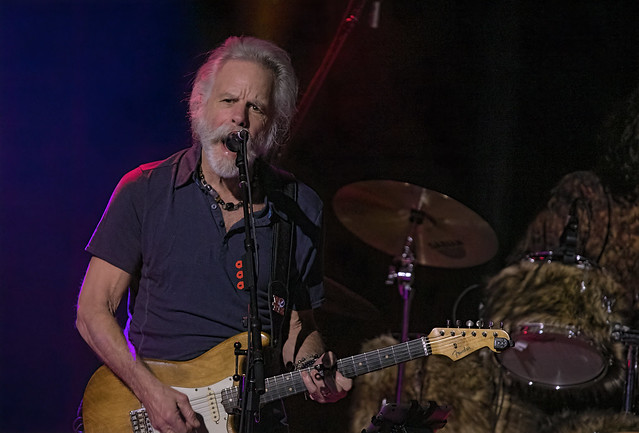 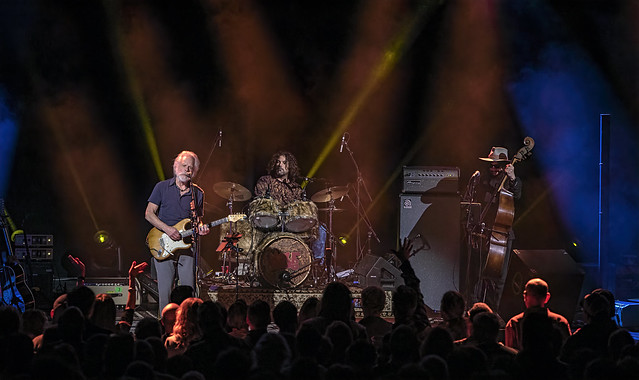 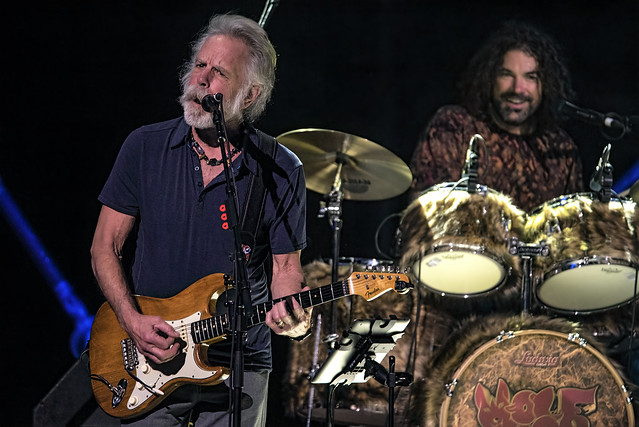 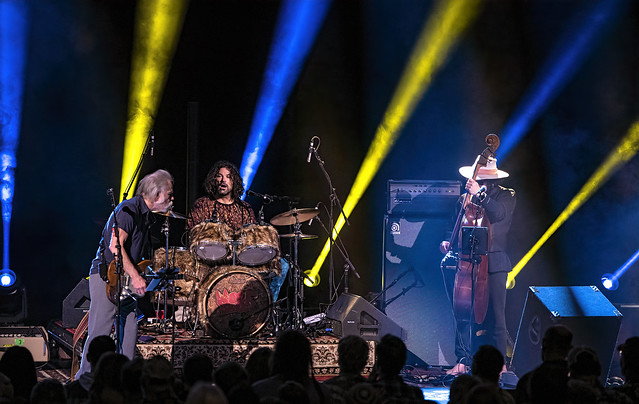 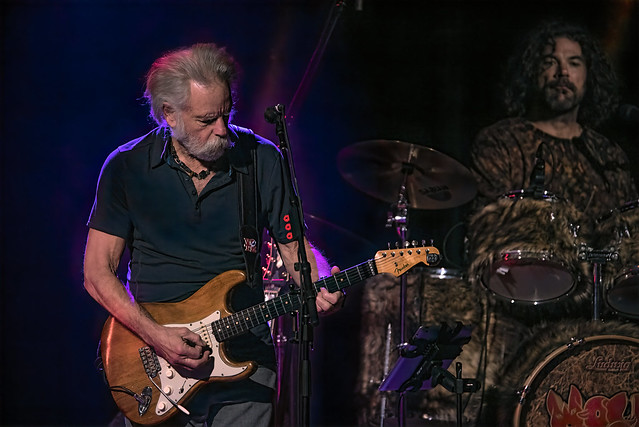 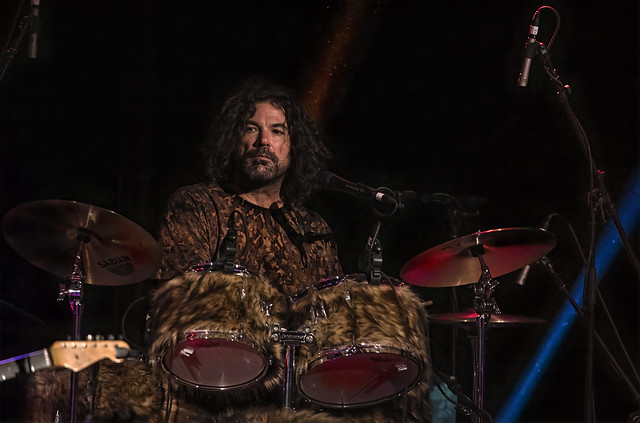 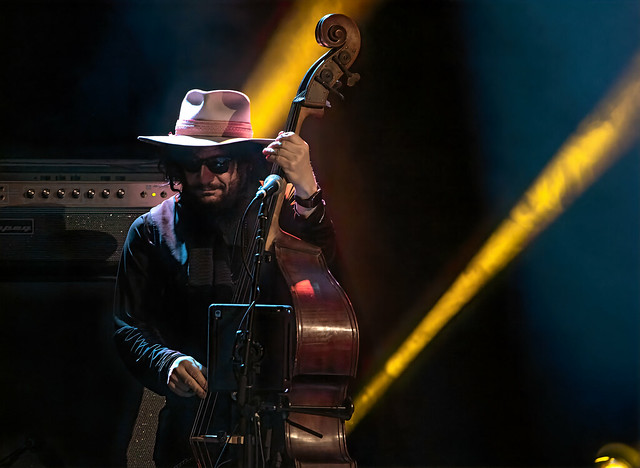 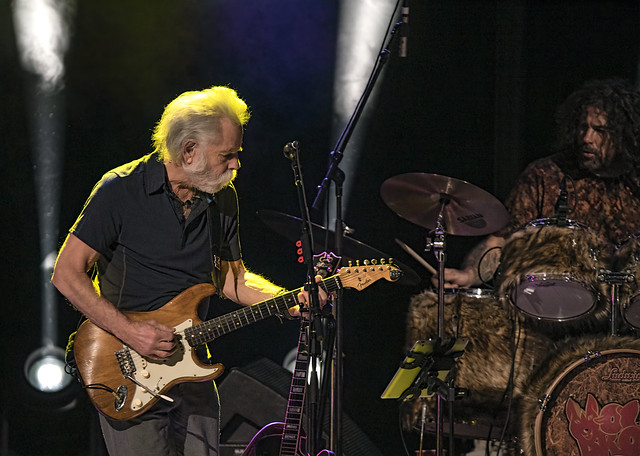 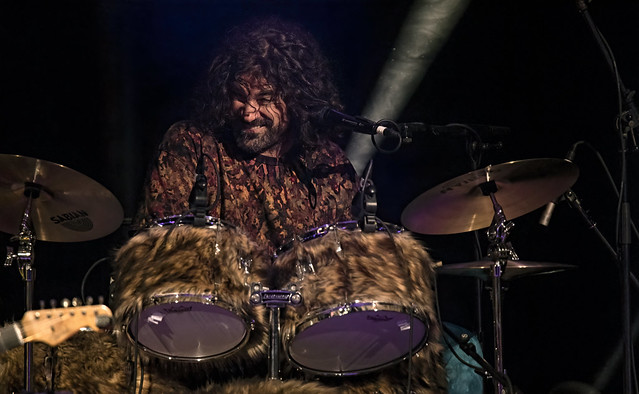 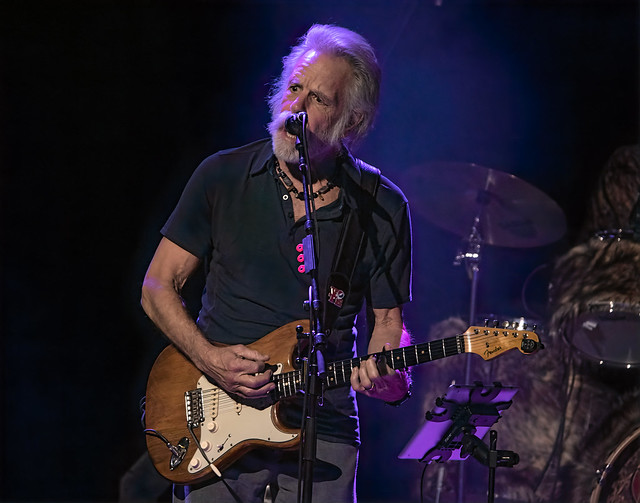 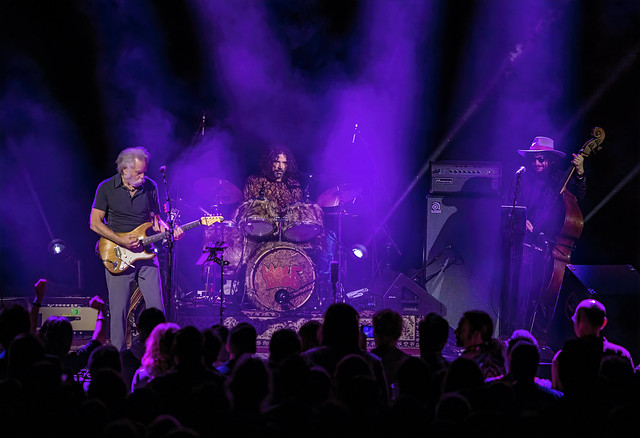 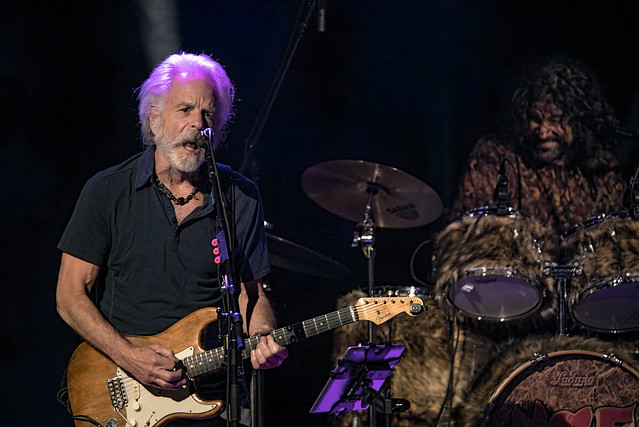 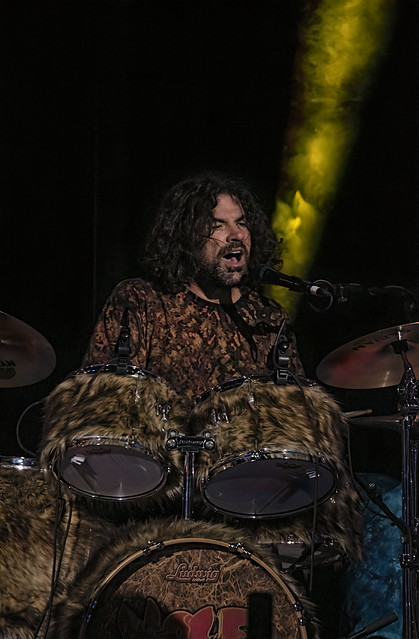 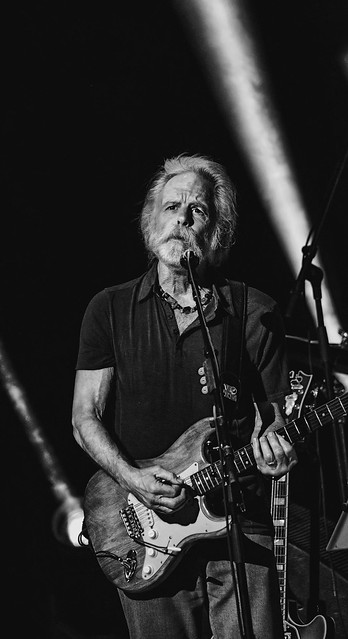 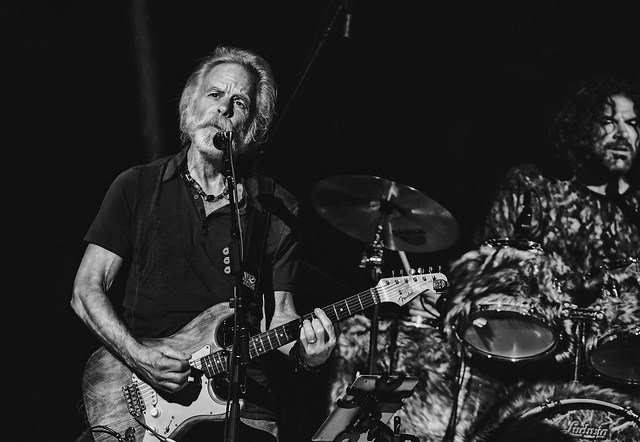