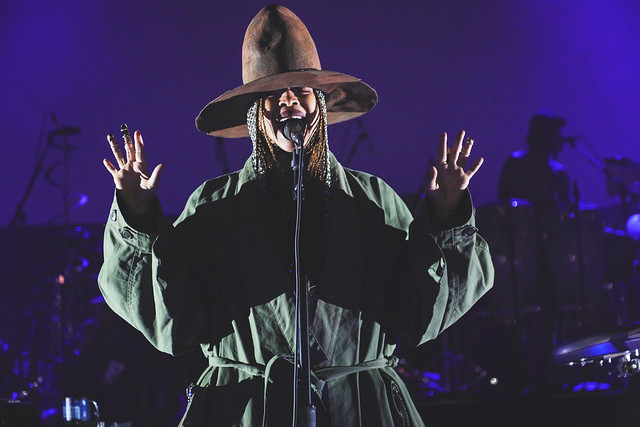 Erykah Badu performs at The Anthem on March 16, 2019. (Photo by Chris Castillo)

Erica Abi Wright, better known as Erykah Badu, dropped by The Anthem recently, and Chris Castillo took some pix of the actress and singer-songwriter.

You may have seen Erykah most recently in the comedy film “What Men Want,” and her latest musical effort was in 2015, when she surprised with the release of a mixtape called But You Caint Use My Phone. In recent concert appearances, Erykah has drawn from the mixtape as well as her albums, Mama’s Gun, Worldwide Underground, and Baduizm, among others.

Stream But You Caint Use My Phone by Erykah Badu on Spotify:

In Atlanta recently, Erykah surprised by closing her show with a cover of “Ain’t No Fun (If the Homies Can’t Have None)” by Snoop Dogg. Erykah continues touring throughout 2019 with many dates in Europe, although she has scheduled a handful of US dates.

Here are some pictures of Erykah Badu performing at The Anthem on March 16, 2019. All photos copyright and courtesy of Chris Castillo. 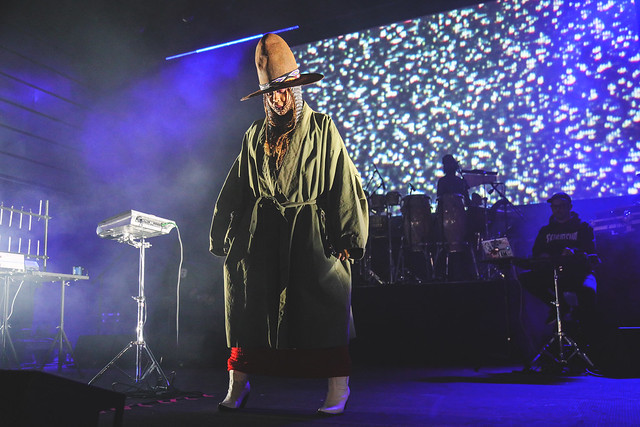 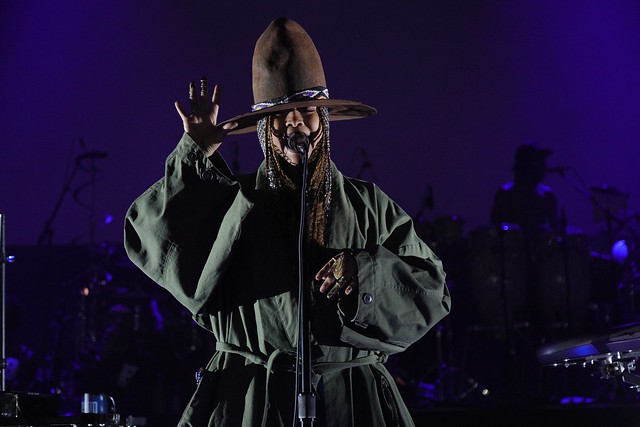 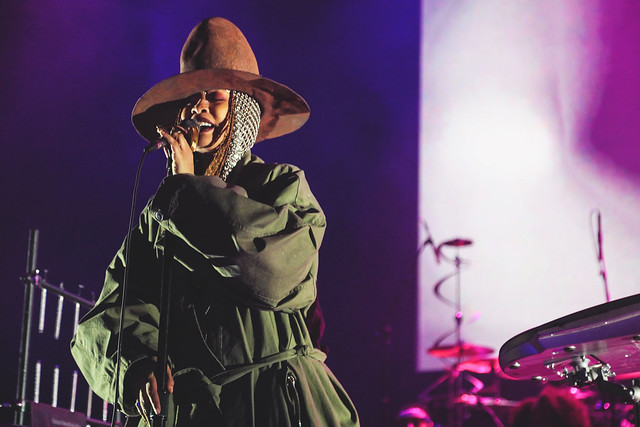 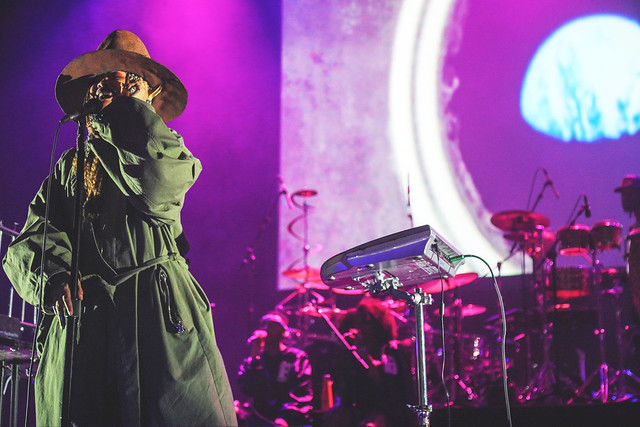 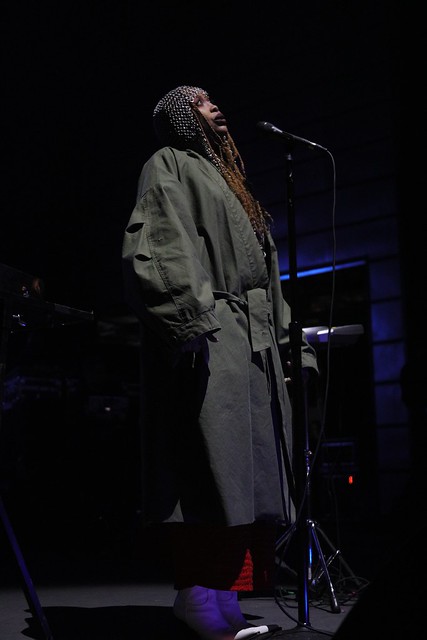 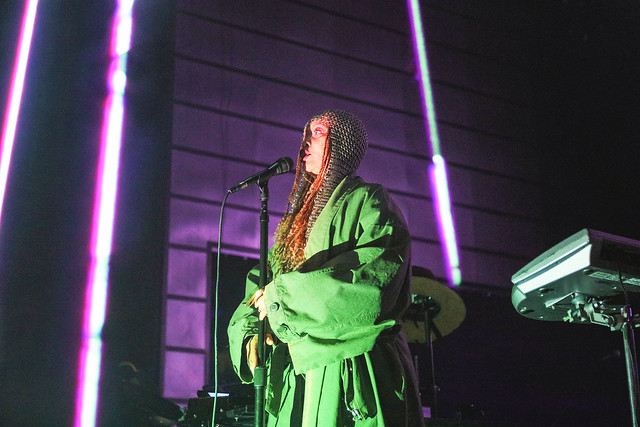