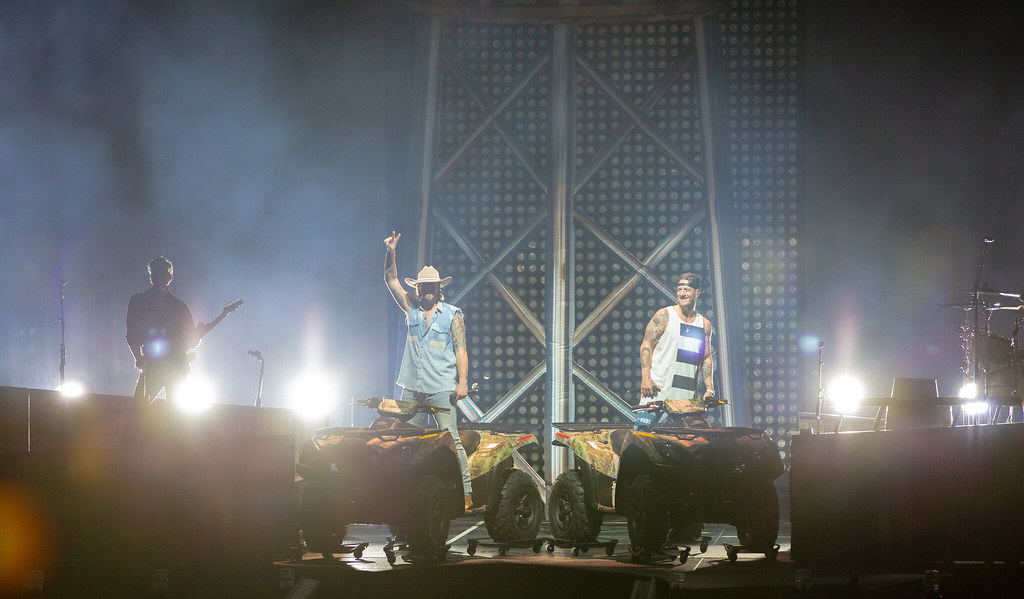 In 19 numbers on Aug. 3, Florida Georgia Line played songs from across their four studio records, leaning on Can’t Say I Ain’t Country with six selections. The duo opened with “Colorado” from the album but hit the title track soon afterward! They began their encore with the beguiling “Simple.”

While the 2019 album shined the most, the band also looked back to Dig Your Roots (2016) with three songs, Anything Goes (2014) with three songs, and debut record Here’s to the Good Times (2012) with five tunes. Morgan Wallen joined the gents to close the main set with a cover of his own “Up Down.” And Florida Georgia Line played “This Is How We Roll” from their first album to wrap the encore.

Tyler and Brian remain on tour through Sept. 28, when they close in California. Check out their tourdates and catch them in action near you! 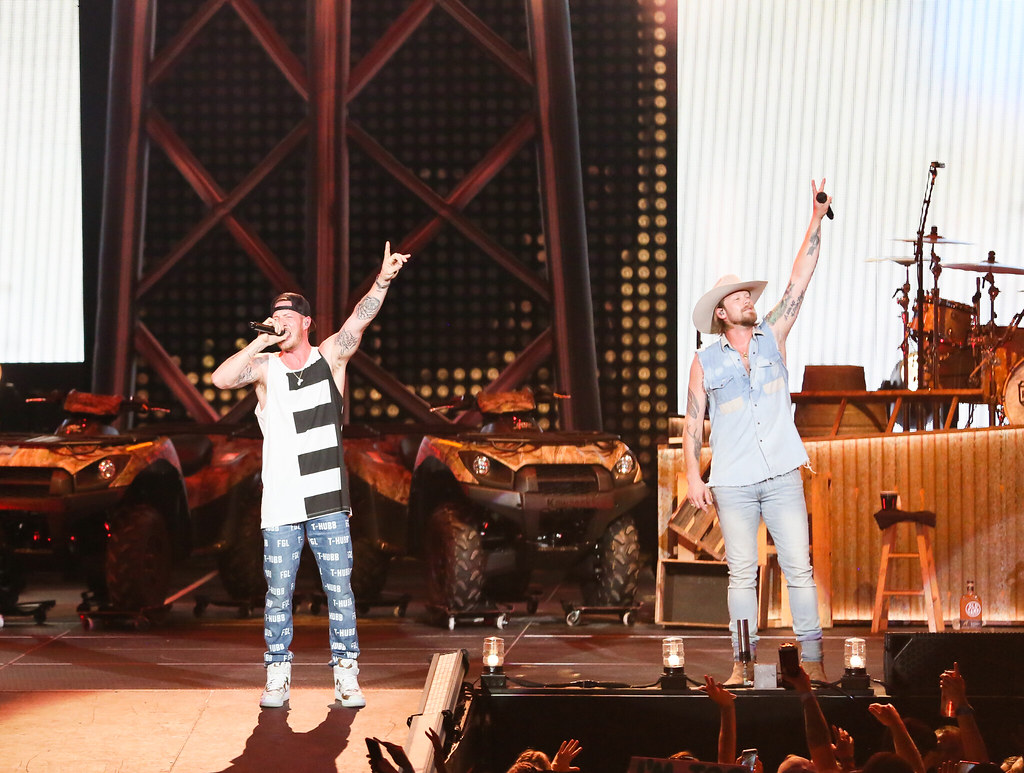 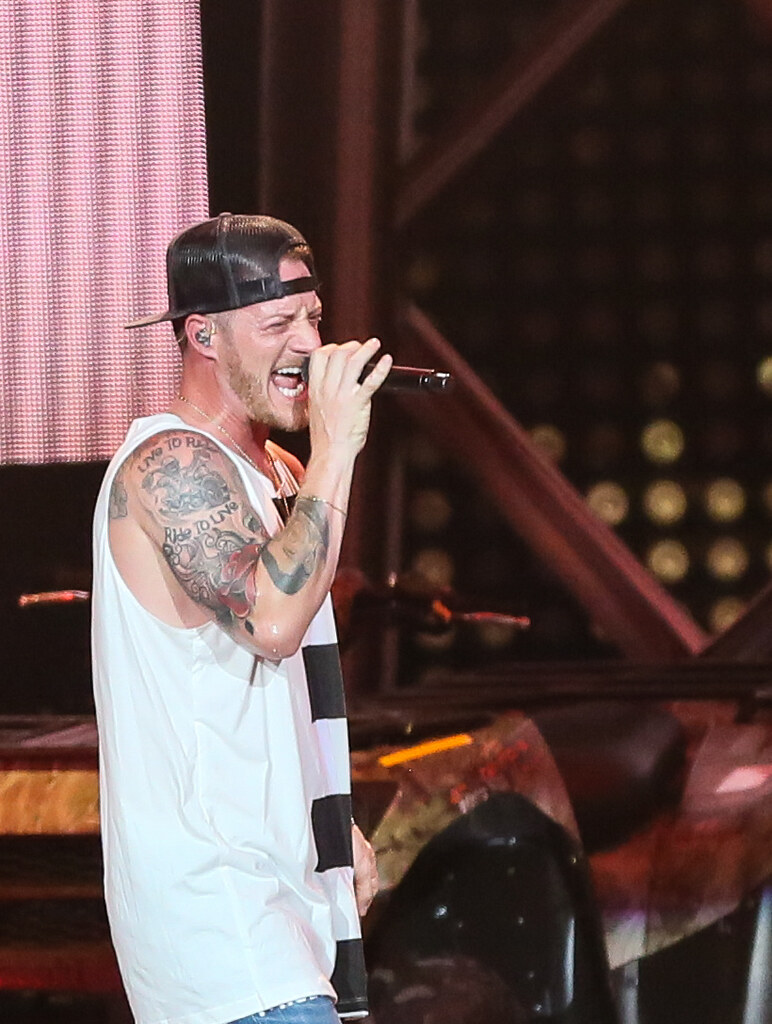 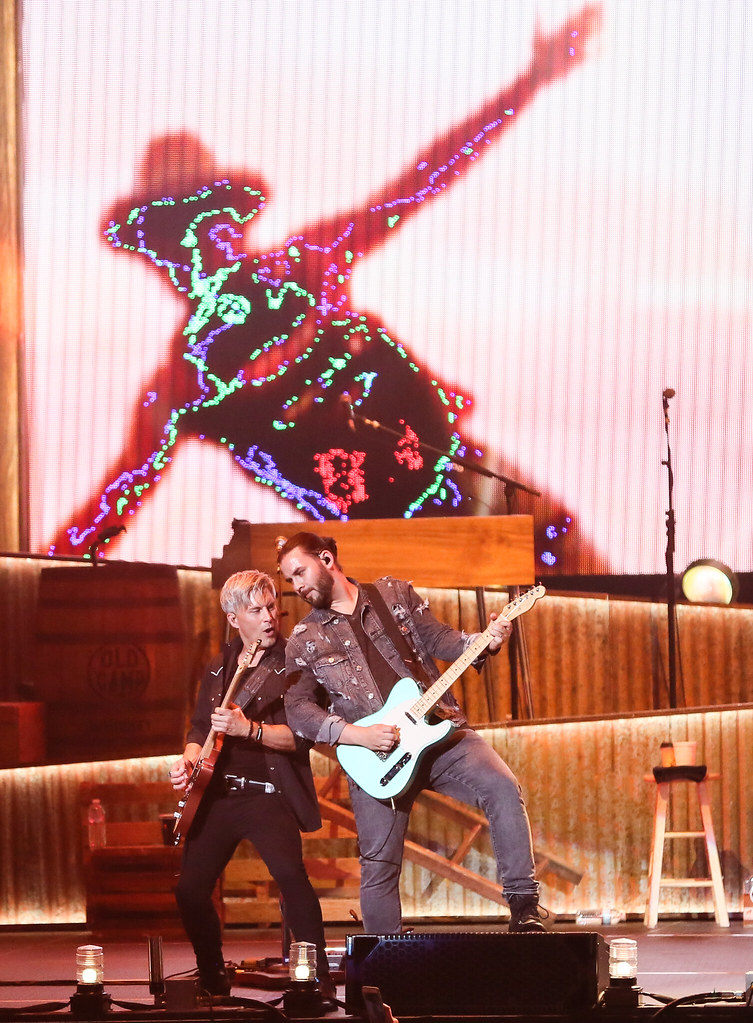 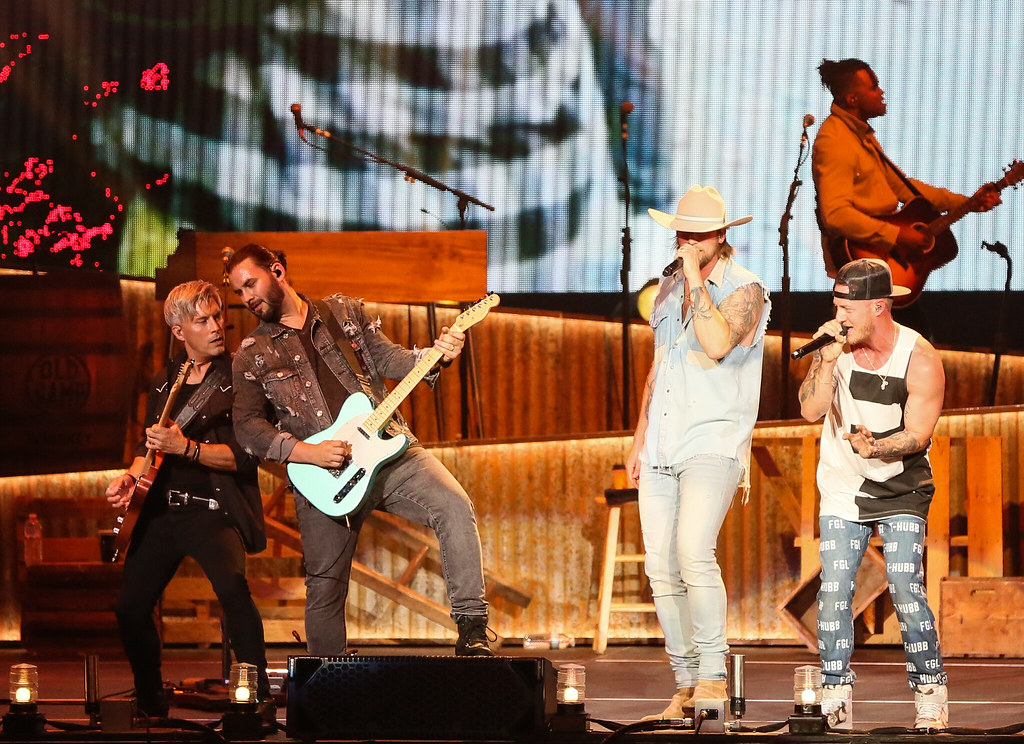 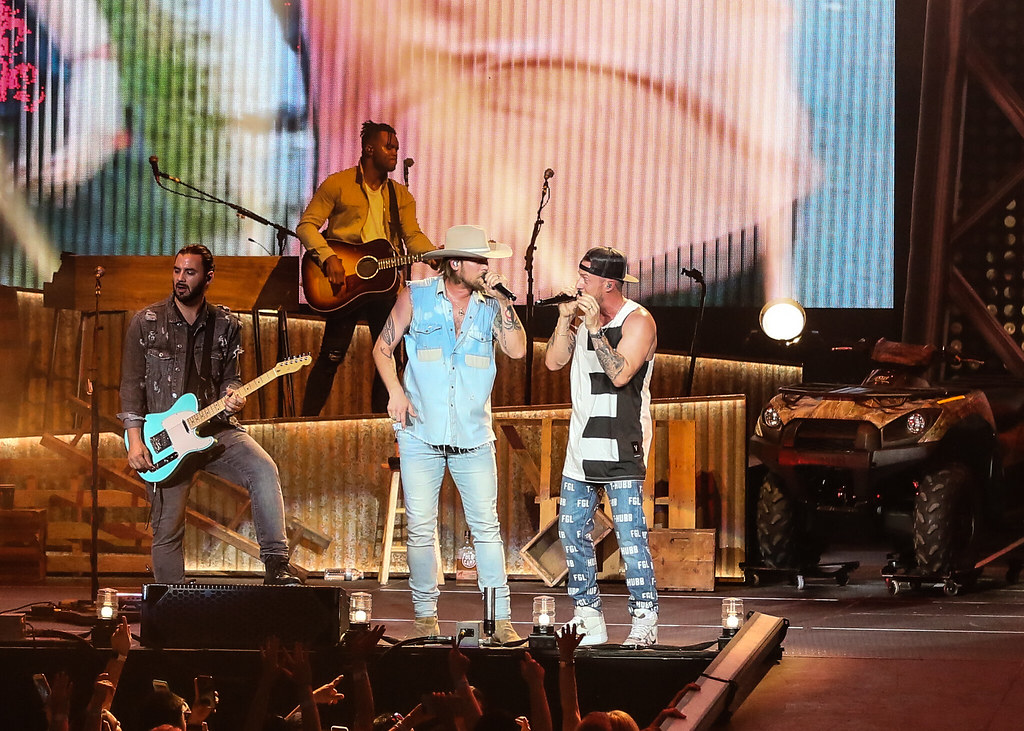 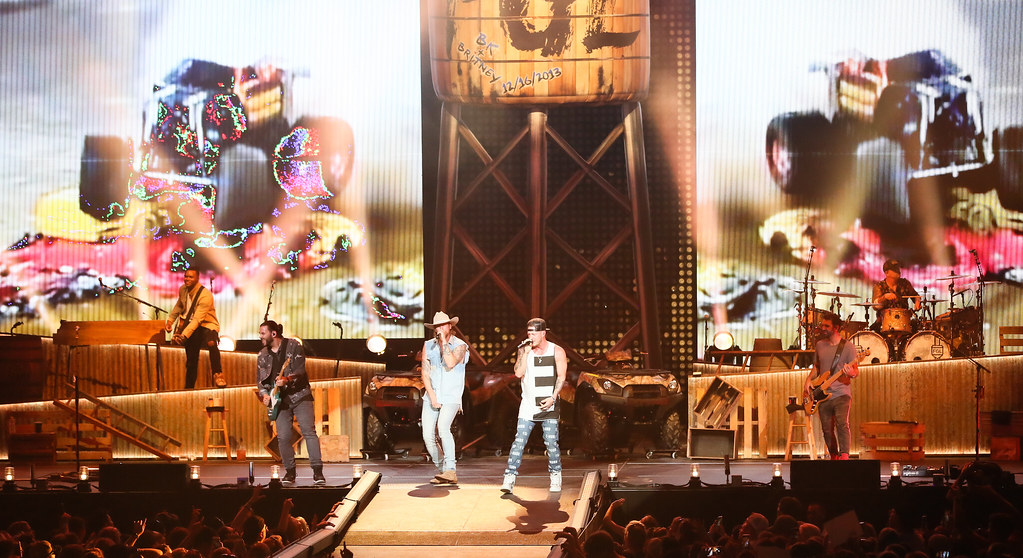 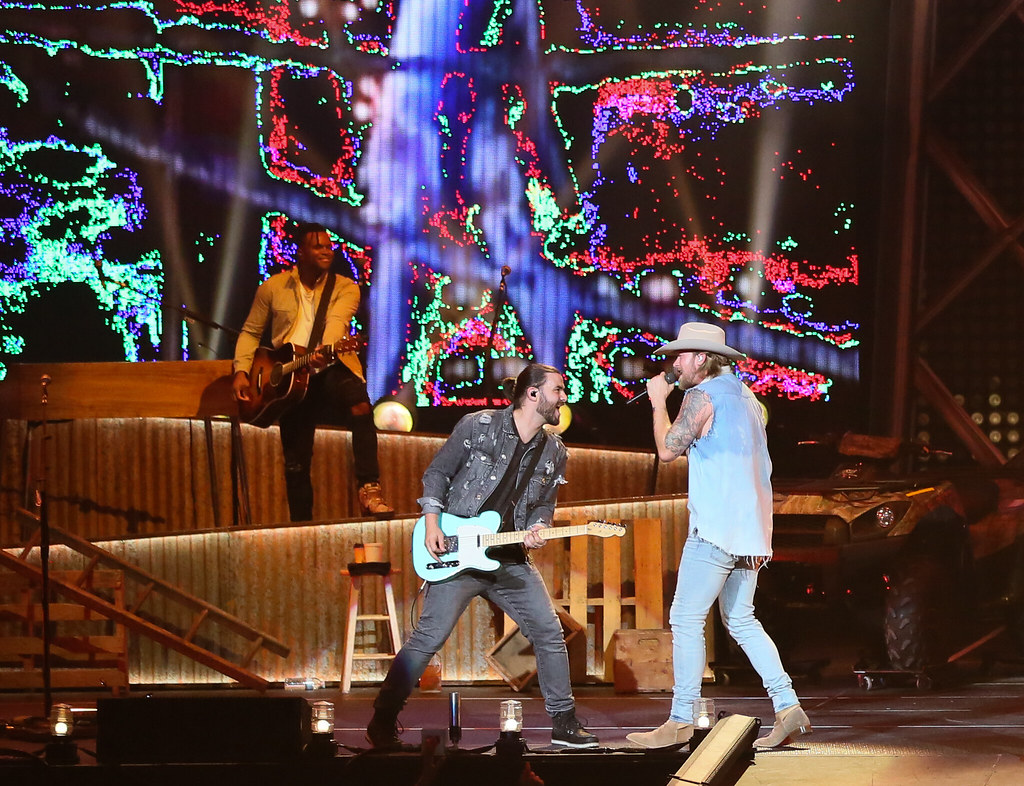 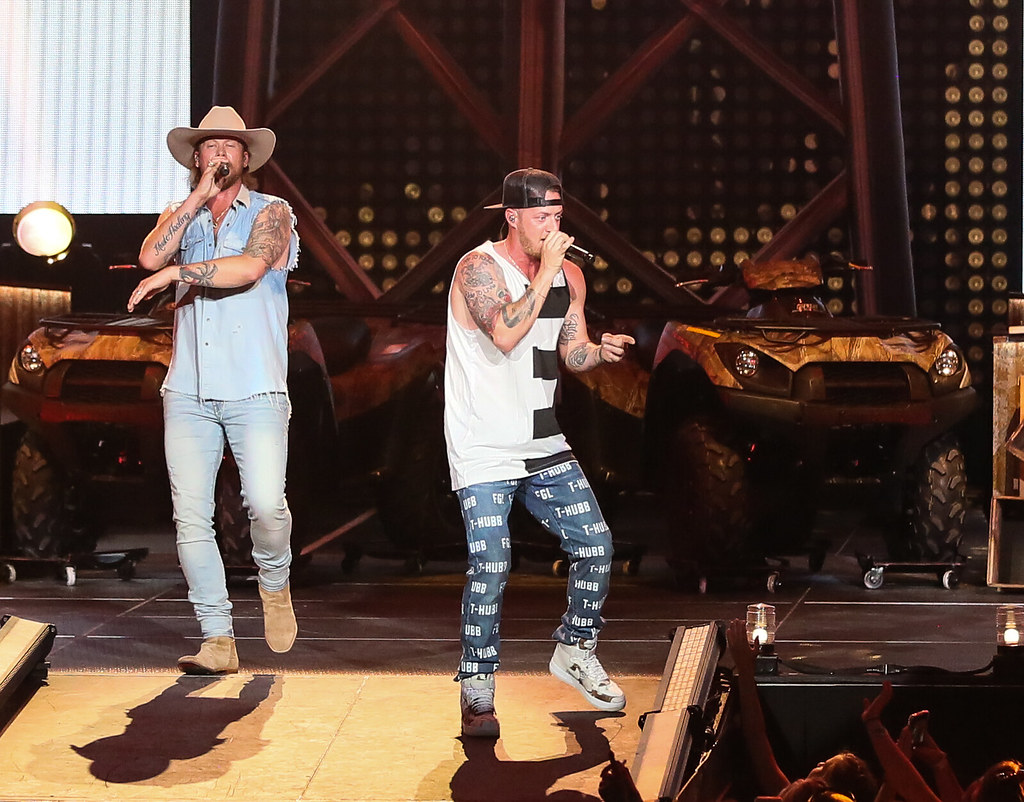 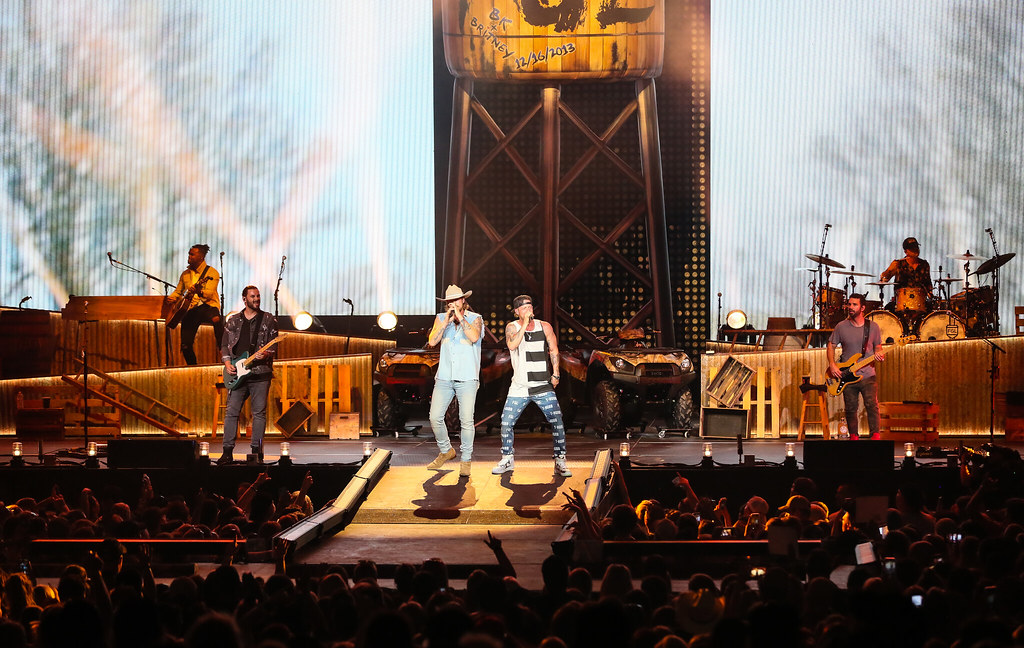 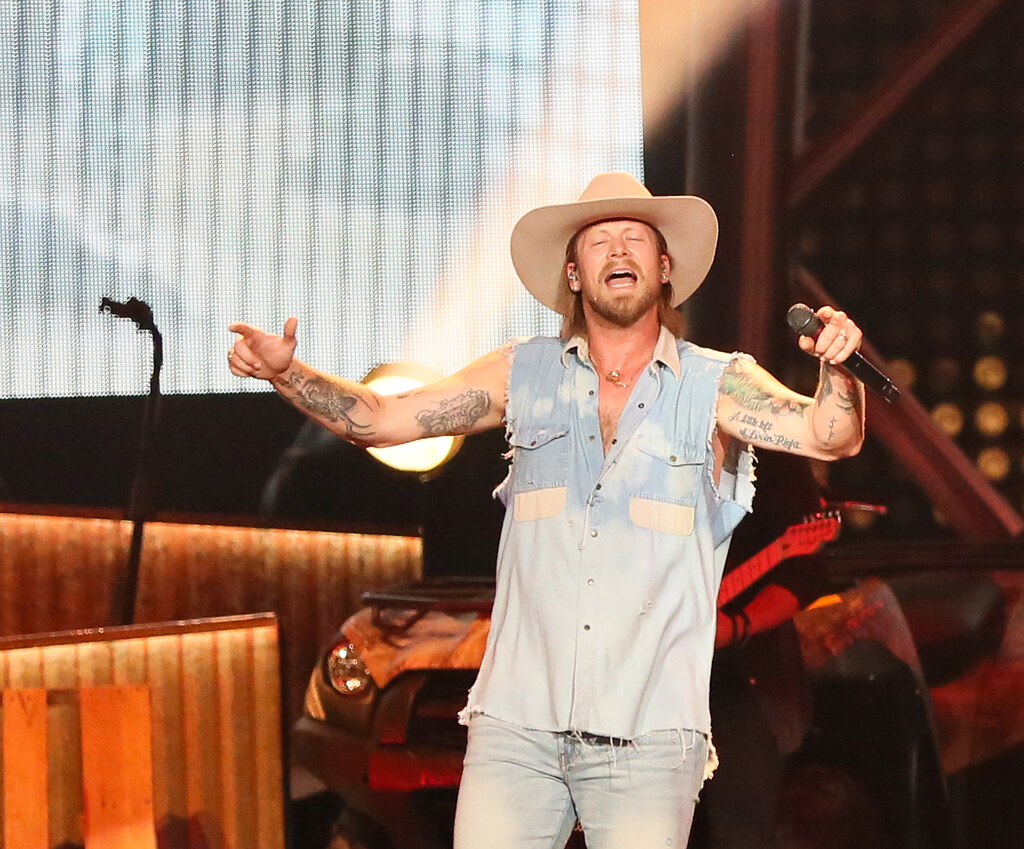 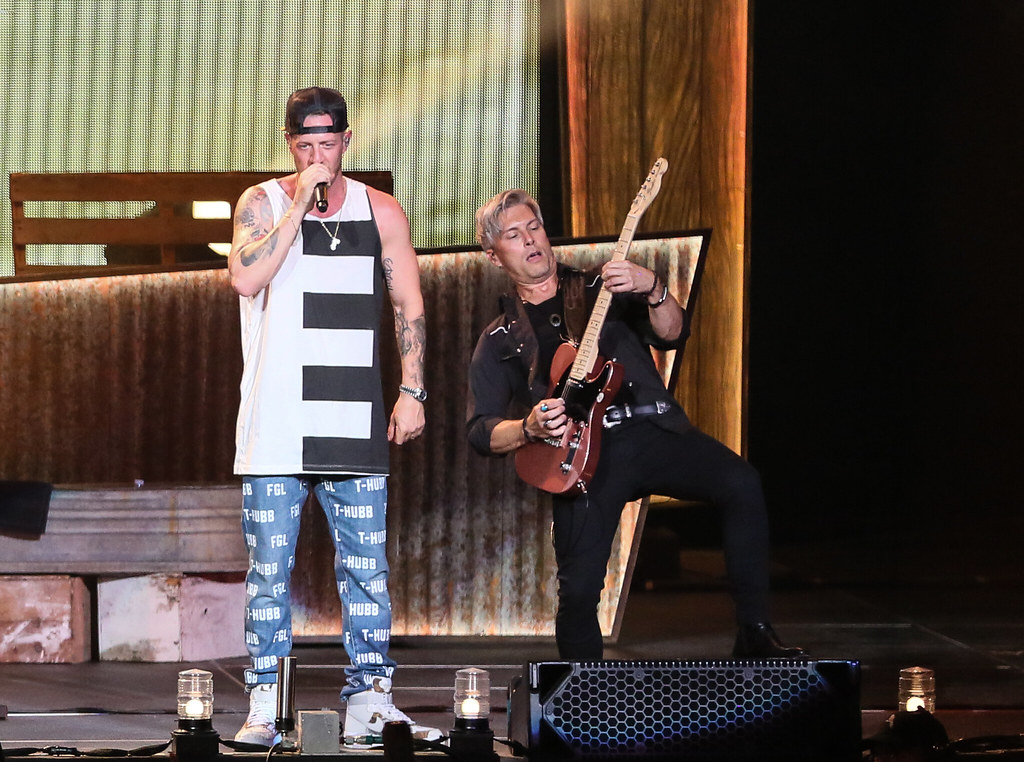 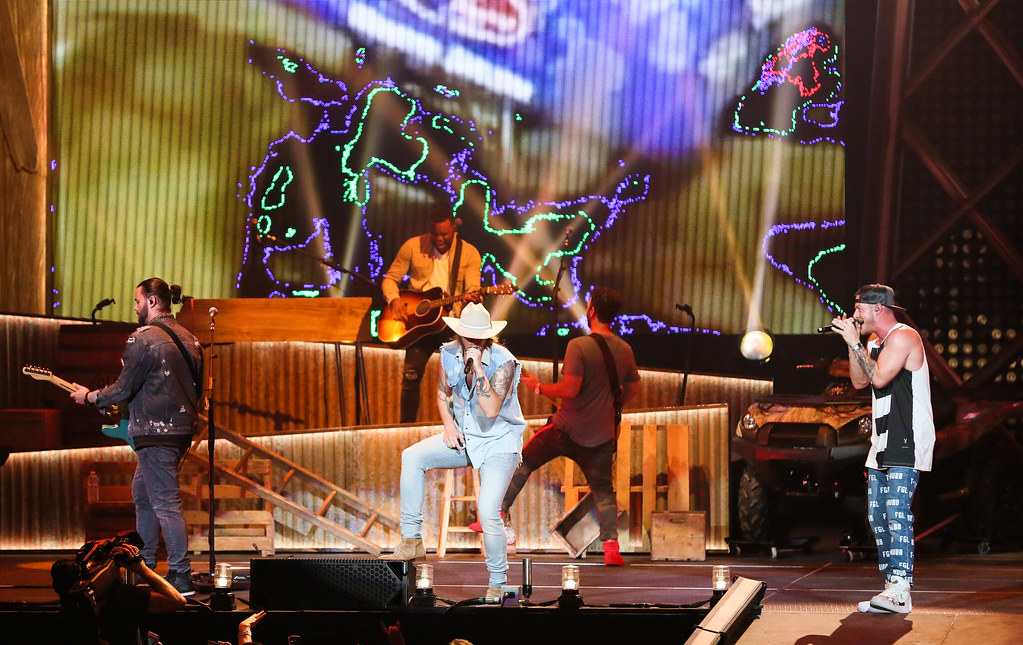 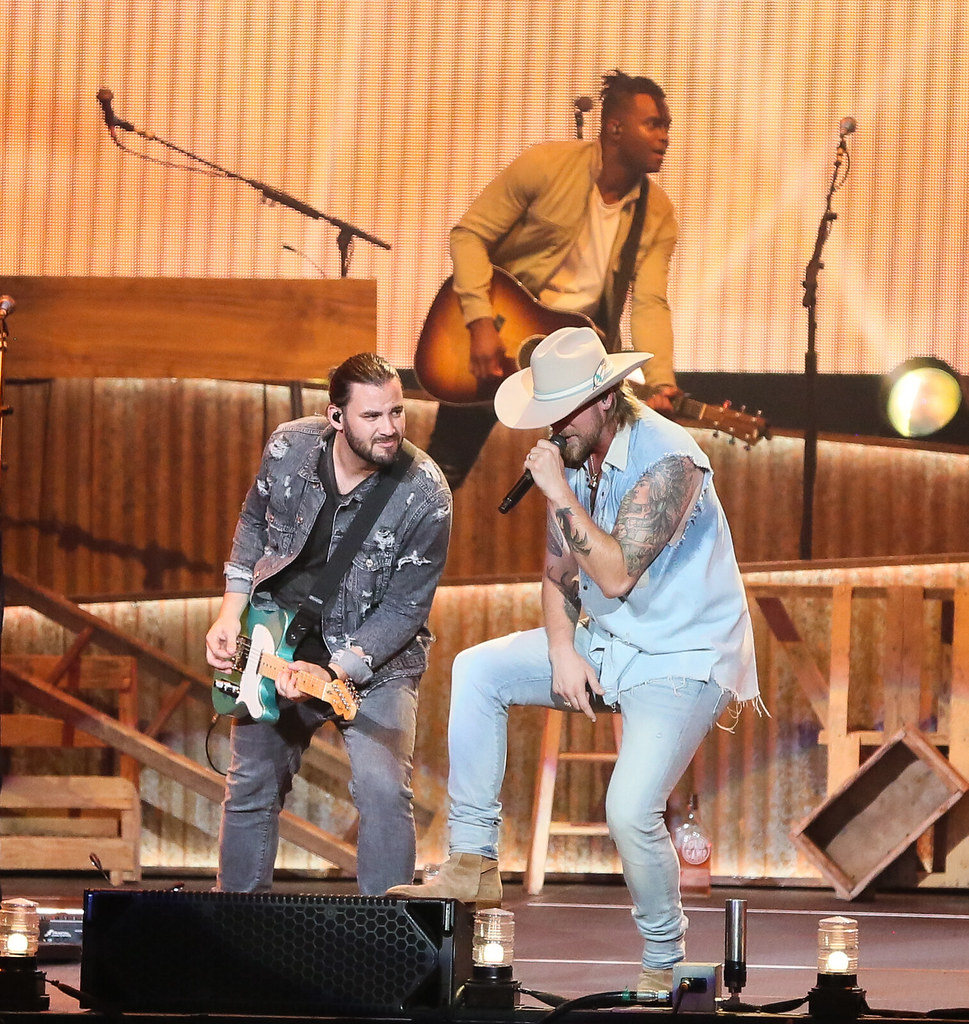 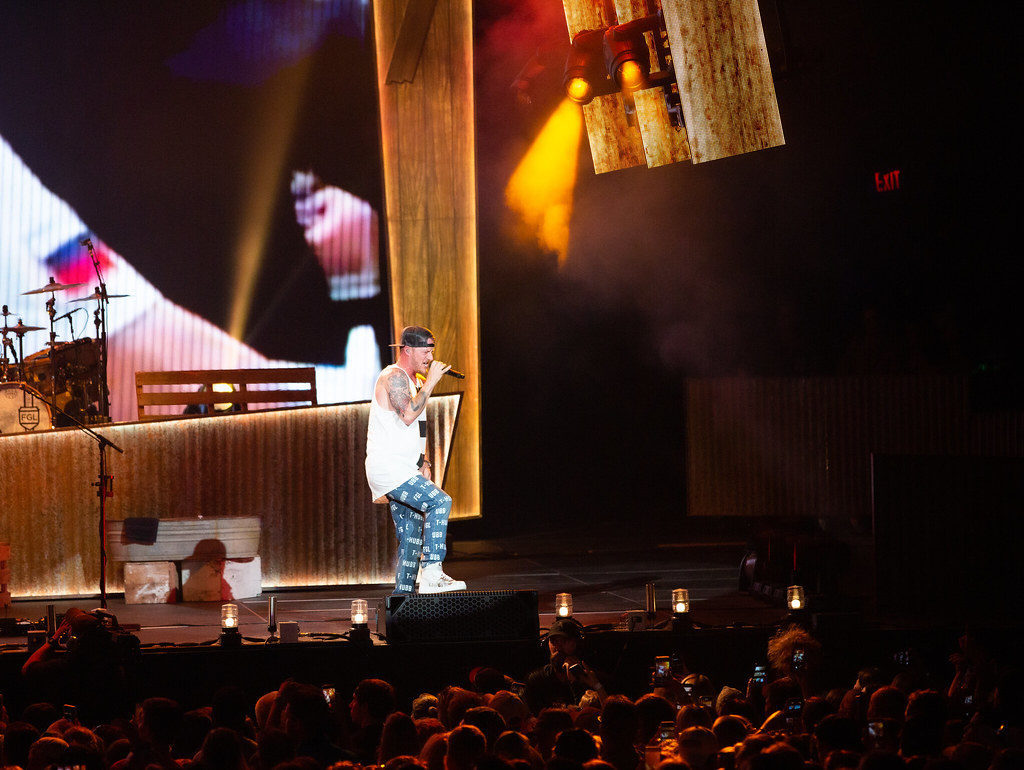 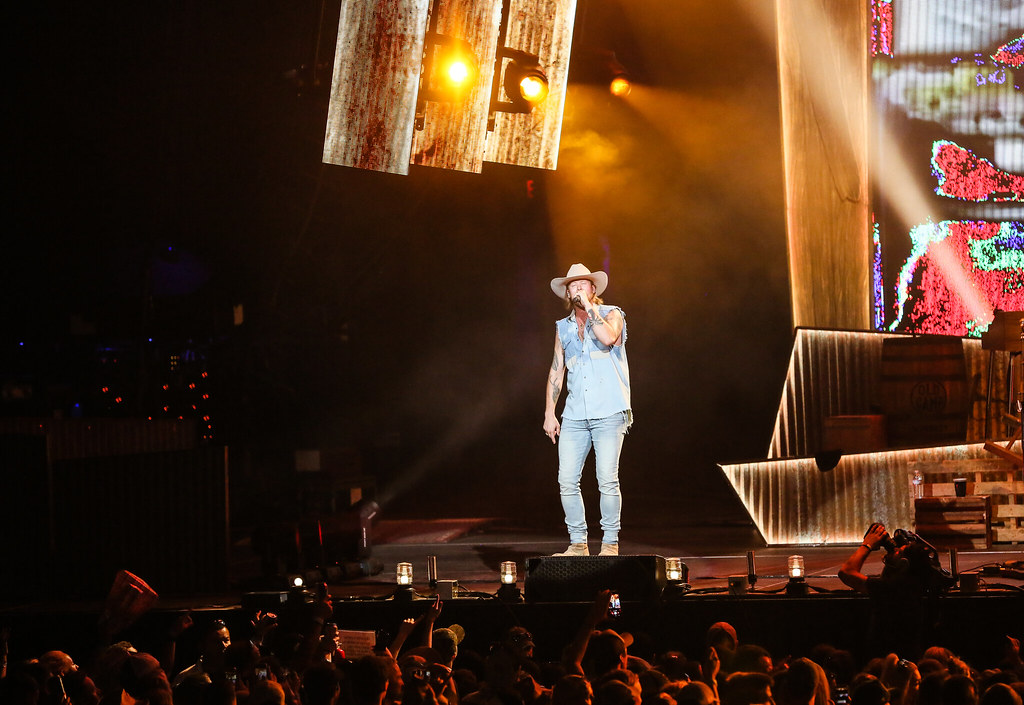