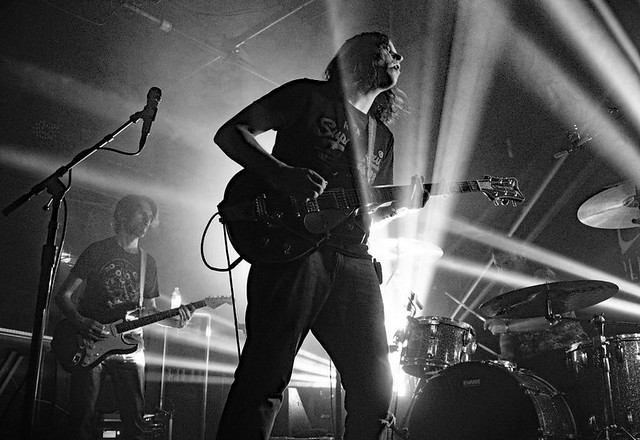 God Is an Astronaut performs at Rock and Roll Hotel on Sept. 14, 2019. (Photo by Marc Caicedo)

The ability of music to lift us from pain born of tragedy is one of its enduring qualities. Recently, God Is an Astronaut (GIAA) showed us how despair and grief can be relieved — if only temporarily — with soaring melodies, a huge backbeat, and the sort of musical intimacy between player and listener that gives solace at the Rock and Roll Hotel.

GIAA is Torsten Kinsella (vocals, guitars, keyboards), Niels Kinsella (bass, guitars, visuals (absent on this tour)), Lloyd Hanney (drums), Robert Murphy (keyboards, synthesizer, guitar), and Gazz Carr (keyboards, synthesizer, guitar). On Sept. 14, the band appeared in DC on one of its rare tours on this side of the Atlantic. The band’s latest release is a requiem for brothers’ Torsten and Niels’ 7-year-old cousin whose life was tragically taken.

The first song, “Epitaph,” its synthesizer and bass opening segueing into Torsten’s crashing power chords, set the tone for the evening. Epitaph, the song and the album, are dark and reflect the emotional intensity of the record. The show’s visuals reflected the music darkness, the back lighting and strobes producing deep shadows with only brief bursts of illumination. Many of the set list’s titles reflected death — “Mortal Coil,” “The End of the Beginning,” “Forever Lost,” and “Suicide by Star.”

See the official video of “Epitaph” by God Is an Astronaut on YouTube:

The middle third of the concert featured some of GIAA’s loveliest songs, “All Is Violent, All Is Bright,” “Fragile,” and “Forever Lost.” My favorite GIAA pieces began with sparse, delicate guitars or synth and gradually build to an explosive climax, and then, like a wave flattening out, rushed to a conclusion that resolves both the “loud and quiet” dynamism of the song.

The evening concluded with the urgent, complex “Helios | Erebus,” a piece that seemed to tie the whole performance together, musically and emotionally.

Epitaph
Mortal Coil
The End of the Beginning
Frozen Twilight
All Is Violent, All Is Bright
Fragile
Seance Room
Medea
Forever Lost
Suicide by Star
From Dust to the Beyond
Centralia

GIAA was categorized long ago as post-rock, a genre Wikipedia defines as “a form of experimental rock characterized by a focus on exploring textures and timbre over traditional rock song structures, chords, or riffs. Post-rock artists are often instrumental, typically combining rock guitars and drums with electronic instruments.”

I find, however, that GIAA’s songs have more in common with electronica and progressive rock, while incorporating the dynamics and structure of minimalist classic composers such as Philip Glass or Nick Cave and Warren Ellis. “Songs” are largely instrumental, sometimes using vocals as an accompanying instrument to augment tone and melody, and containing repetitive musical themes that build and flow in varying degrees of intensity.

But that definition leaves me cold, for it doesn’t capture the emotional aspect of GIAA’s music, for the songs all have a heart, a delicate and searching quality that lifts the spirit, rather than depressing it. This is what GIAA achieved with Epitaph, and this tour: lifting up spirits (theirs and ours) through the acknowledgement of mortality and the knowledge that life, nonetheless, inevitably, goes on.

You can support God Is an Astronaut by purchasing their recordings, attending live performances regularly, and visiting the band’s website.

Here are some pictures of God Is an Astronaut performing at the Rock and Roll Hotel on Sept. 14, 2019. All photos copyright and courtesy of Mark Caicedo. 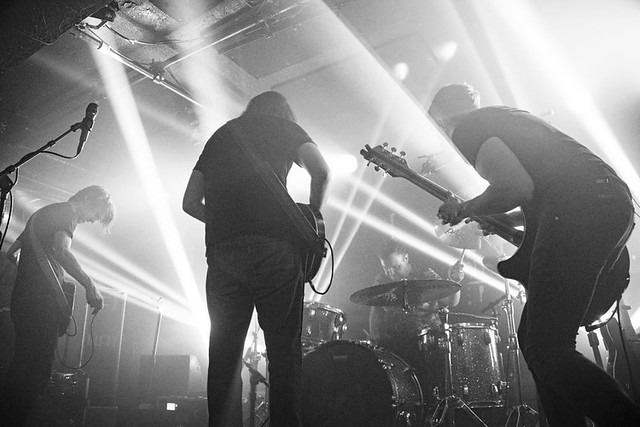 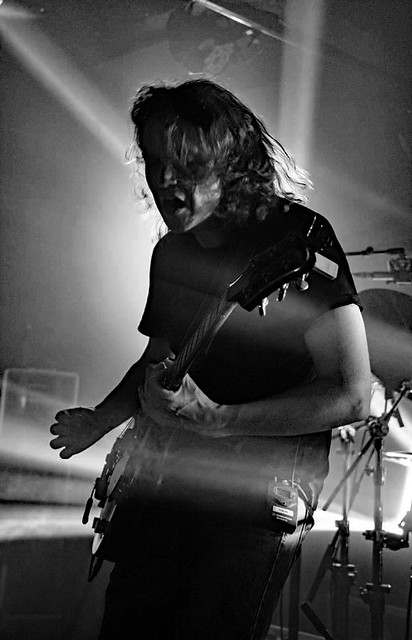 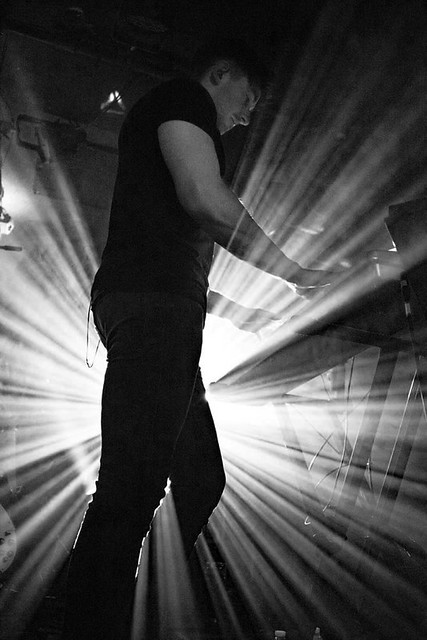 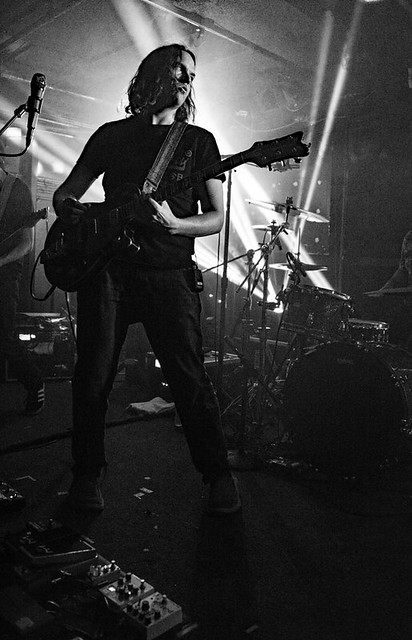 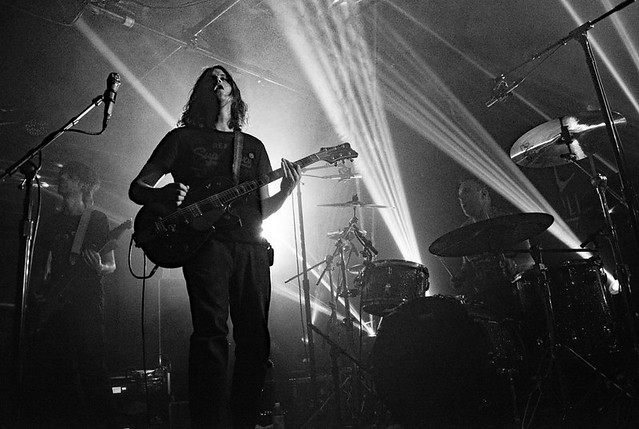 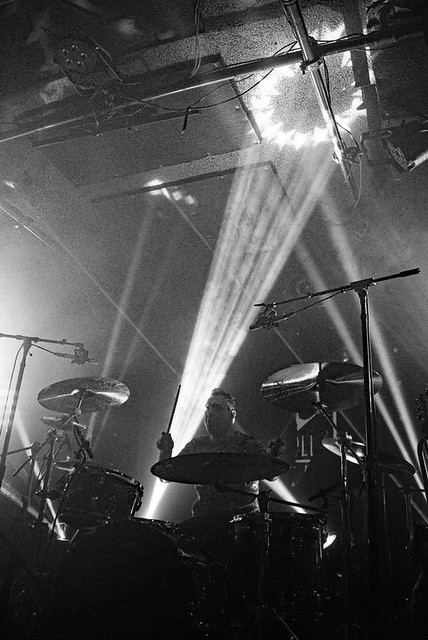 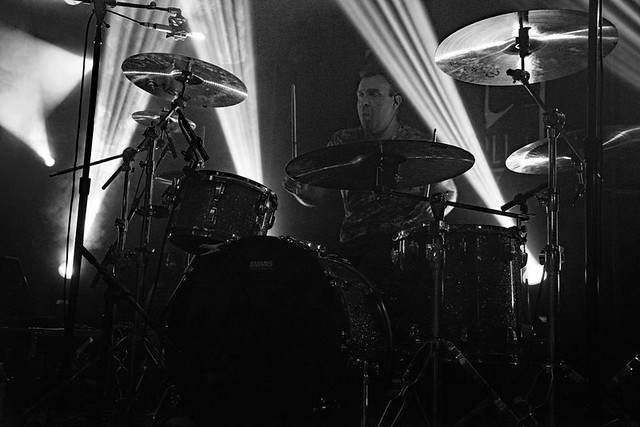 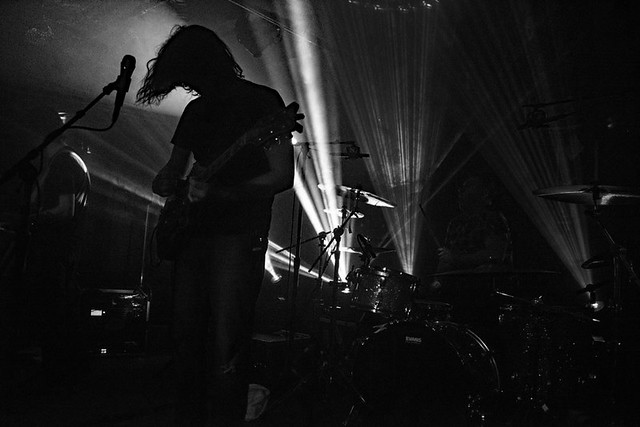 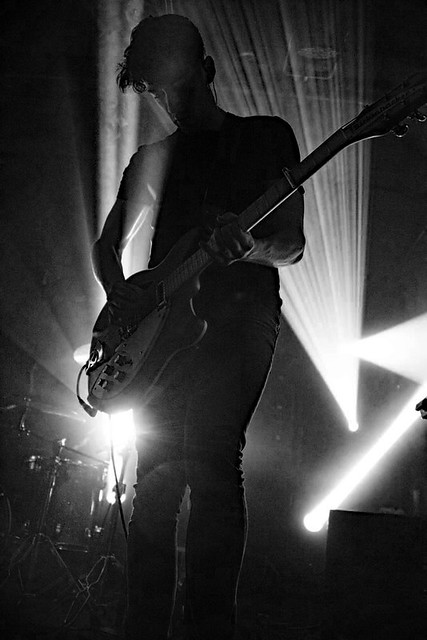 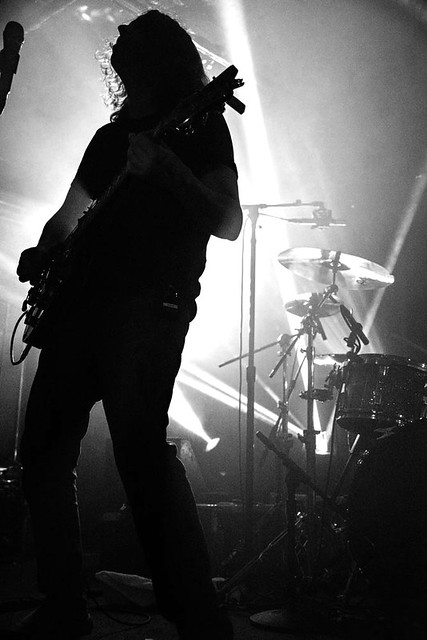 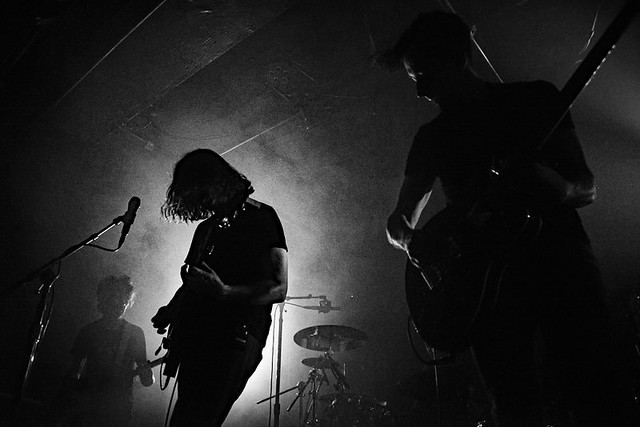 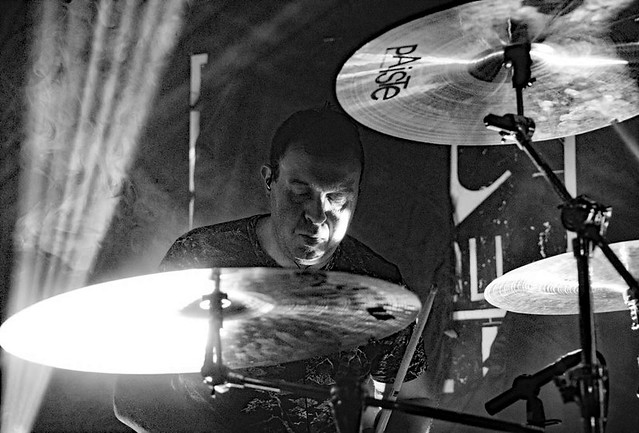 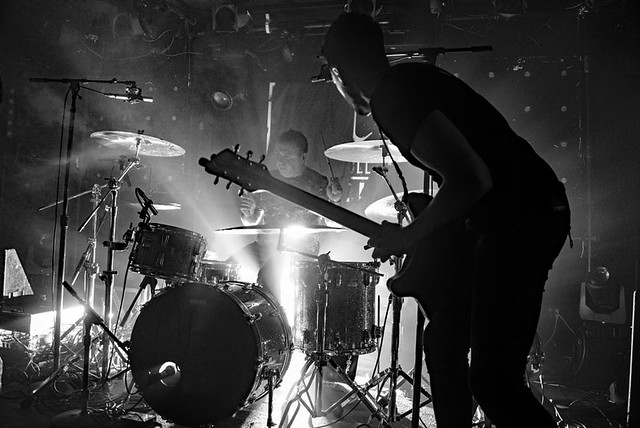 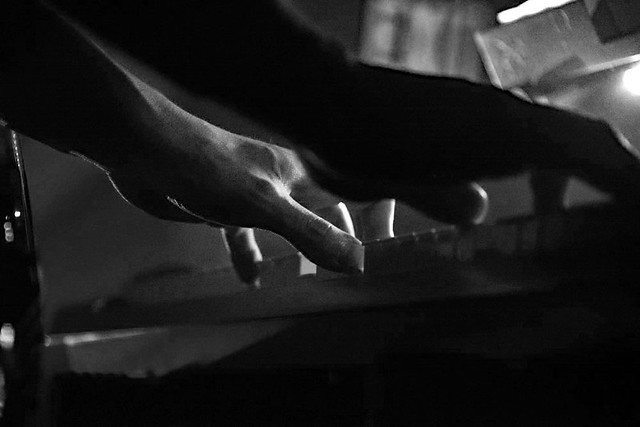 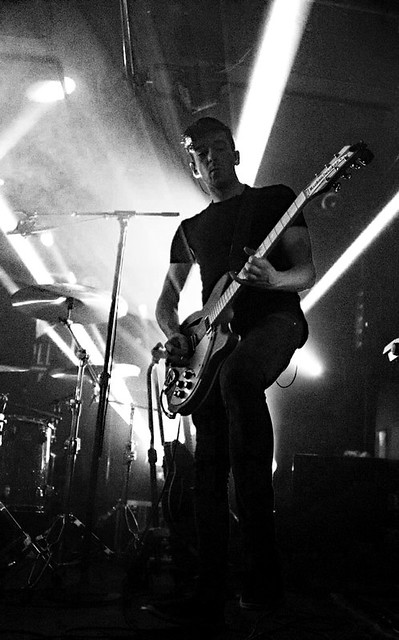 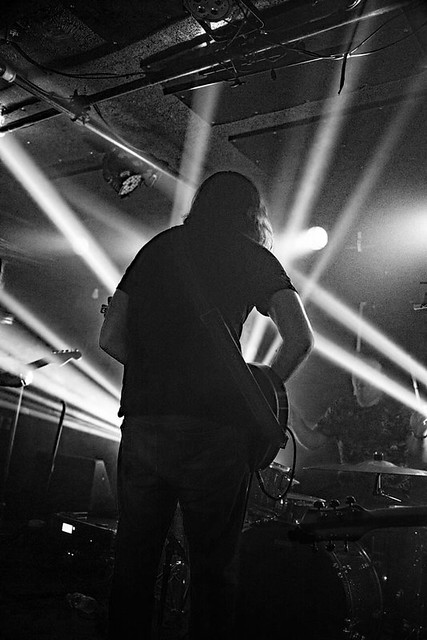