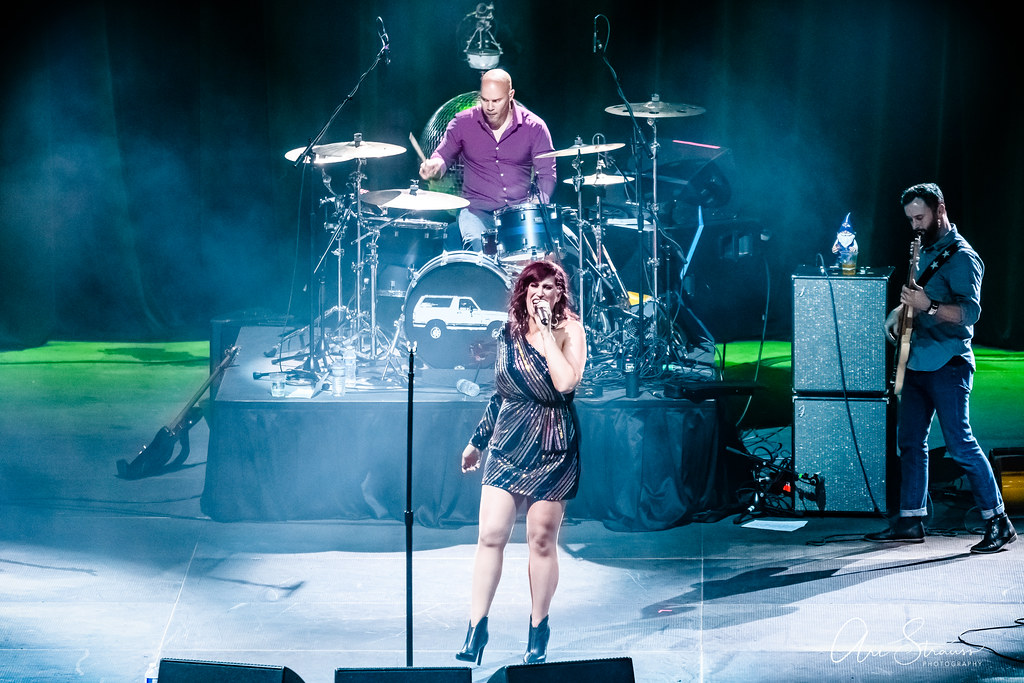 White Ford Bronco, DC’s beloved all-’90s cover band, rocked in the new year at The Anthem recently where they played before a crowd of over 3,600 people, the biggest show yet in the band’s 11-year history.

A New Year’s Eve performance by White Ford Bronco has become a staple of the DC music scene, but this is the first year the band has “graduated” to a venue the size of The Anthem, the waterfront concert hall which is the crowned jewel of DC live music production company, I.M.P. WFB has given sold-out NYE performances at other I.M.P.-managed venues in past years, including shows Lincoln Theatre in 2018 and 9:30 Club in 2019.

This year’s show was stepped up a few notches with the addition of three special guests. While “Kiss Me” by Sixpence Non the Richer, “Everything You Want” by Vertical Horizon, and “Inside Out” by Eve 6 are regularly included in a typical WFB setlist, The Anthem show featured the original artists — Leigh Nash from Sixpence Non the Richer, Matt Scannell from Vertical Horizon, and Max Collins from Eve 6 — joining White Ford Bronco on stage to perform the songs. 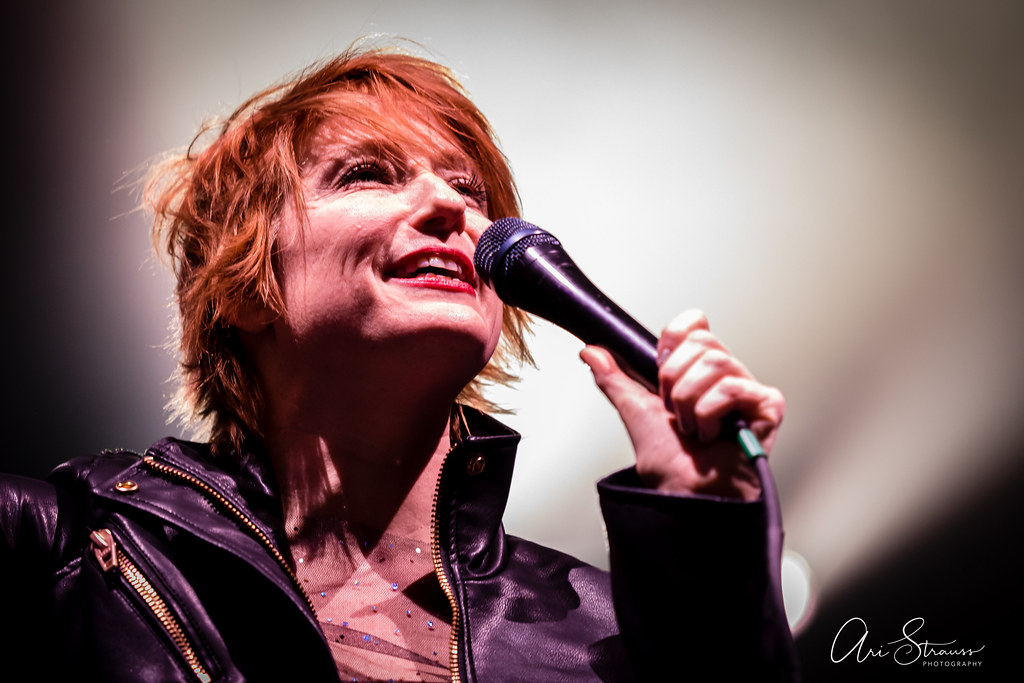 Leigh Nash of Sixpence None the Richer joins White Ford Bronco at The Anthem
to sing, “Kiss Me,” Dec. 31, 2019. (Photo by Ari Strauss) 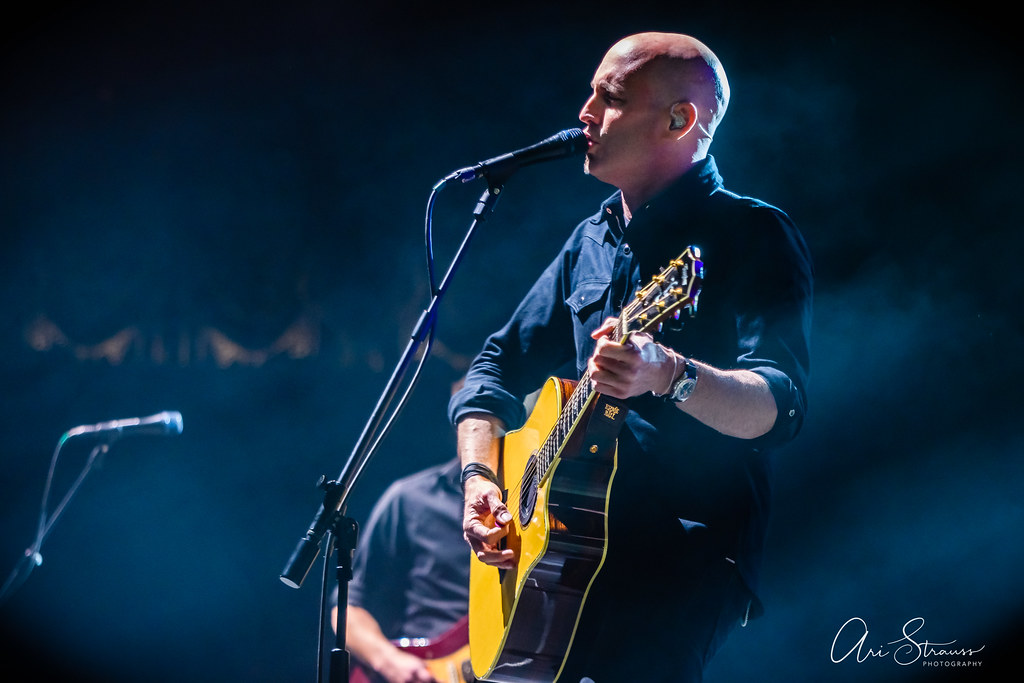 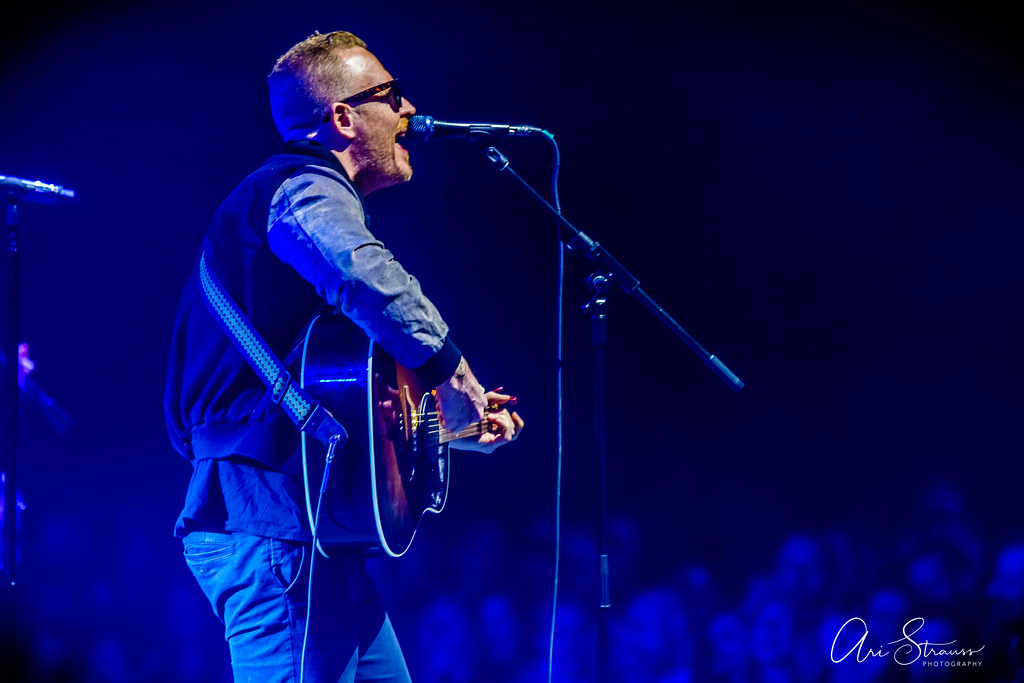 White Ford Bronco is Gretchen Gustafson on vocals, Diego Valencia on guitar and vocals, Kenny Sigmund on lead guitar, Sean McCauley on bass, and and Billy Wood on drums.

The band’s next show is Jan. 24 at The Hamilton Live. Check out their website for information on more upcoming performances.

Enjoy some more photos from White Ford Bronco’s new year’s performance at The Anthem on Dec. 31, 2019. All images copyright and courtesy of Ari Strauss. 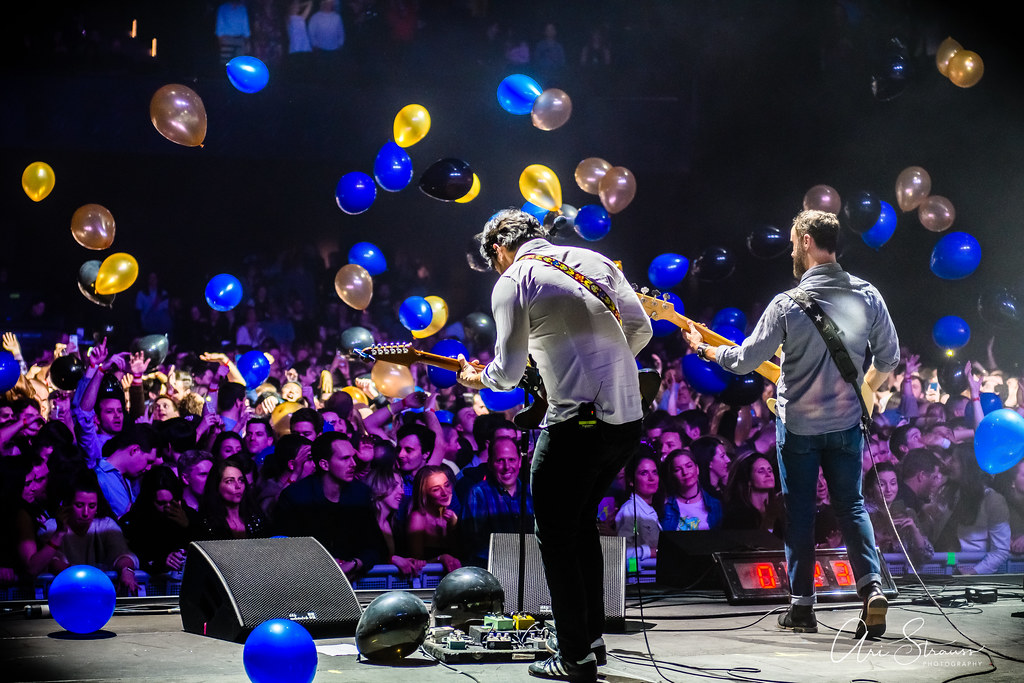 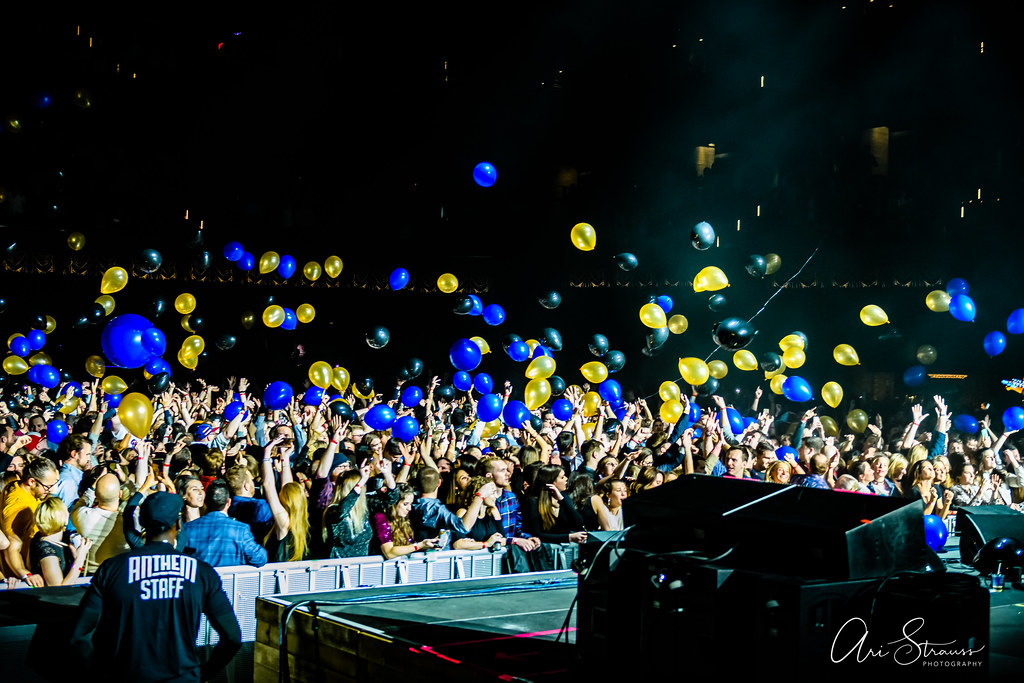 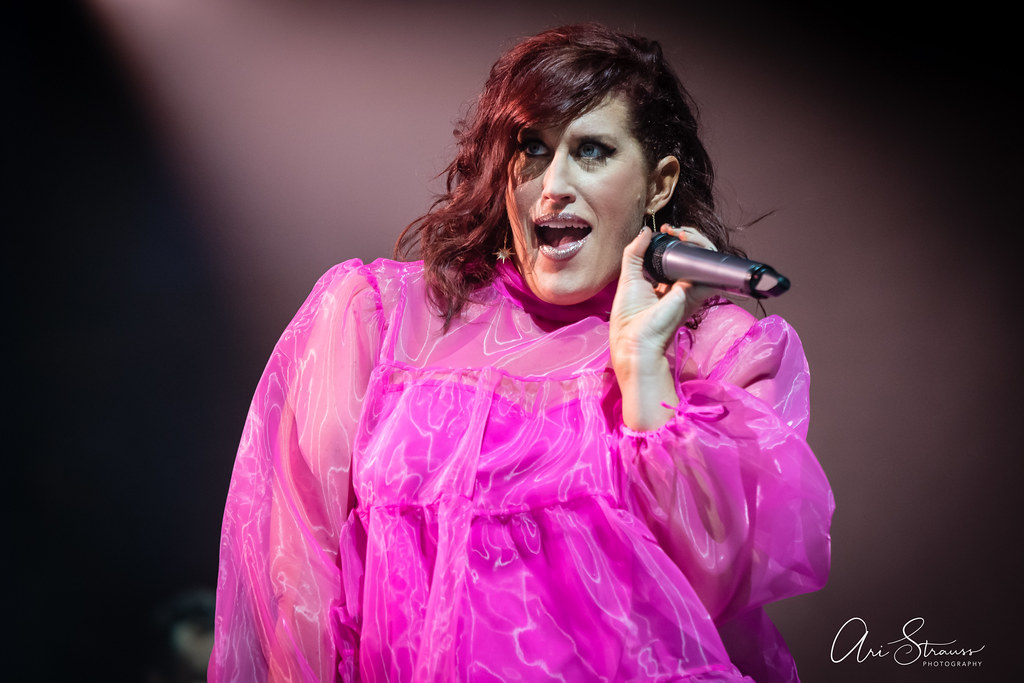 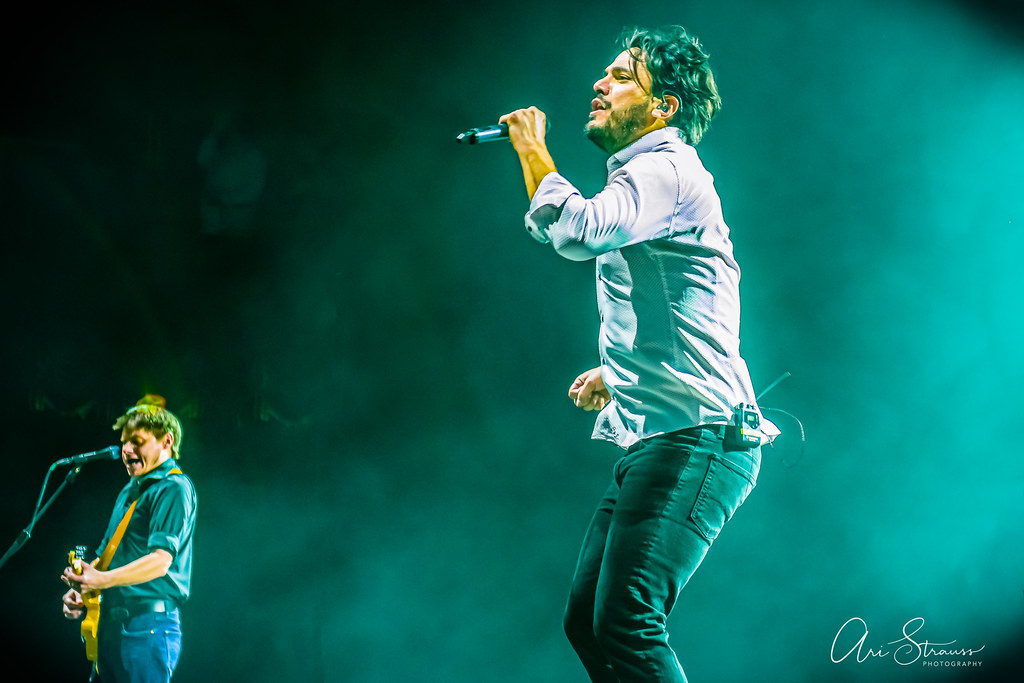 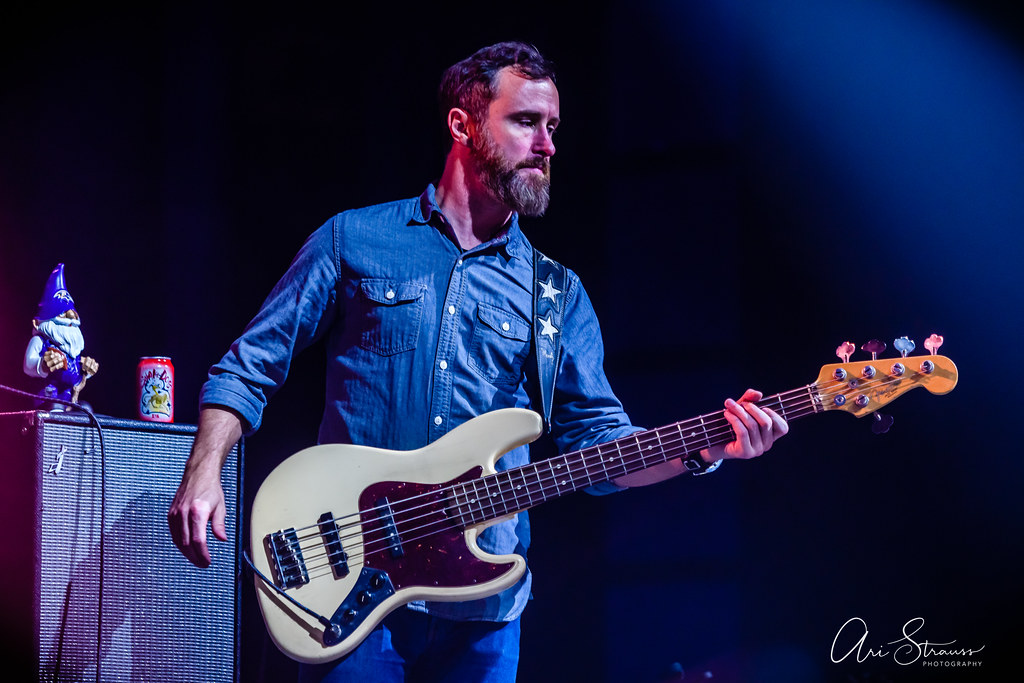 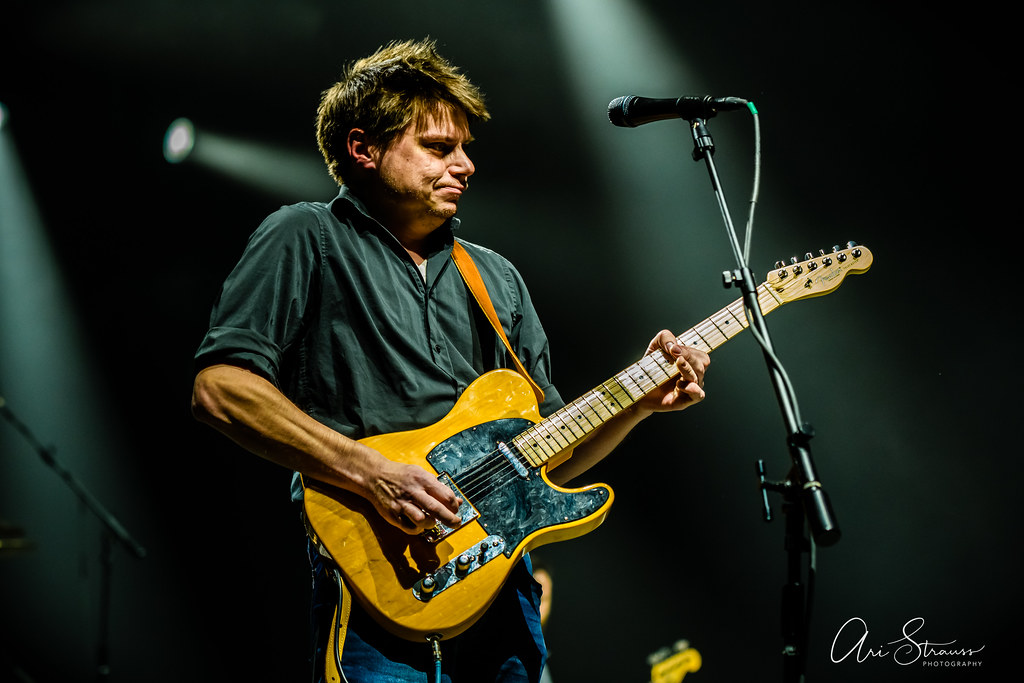 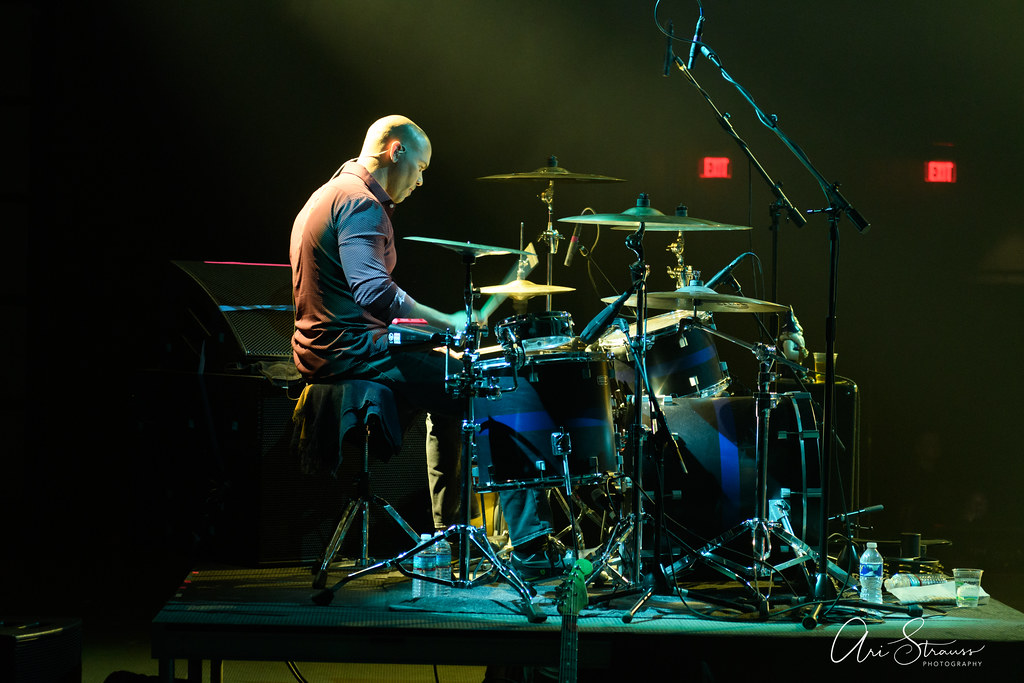 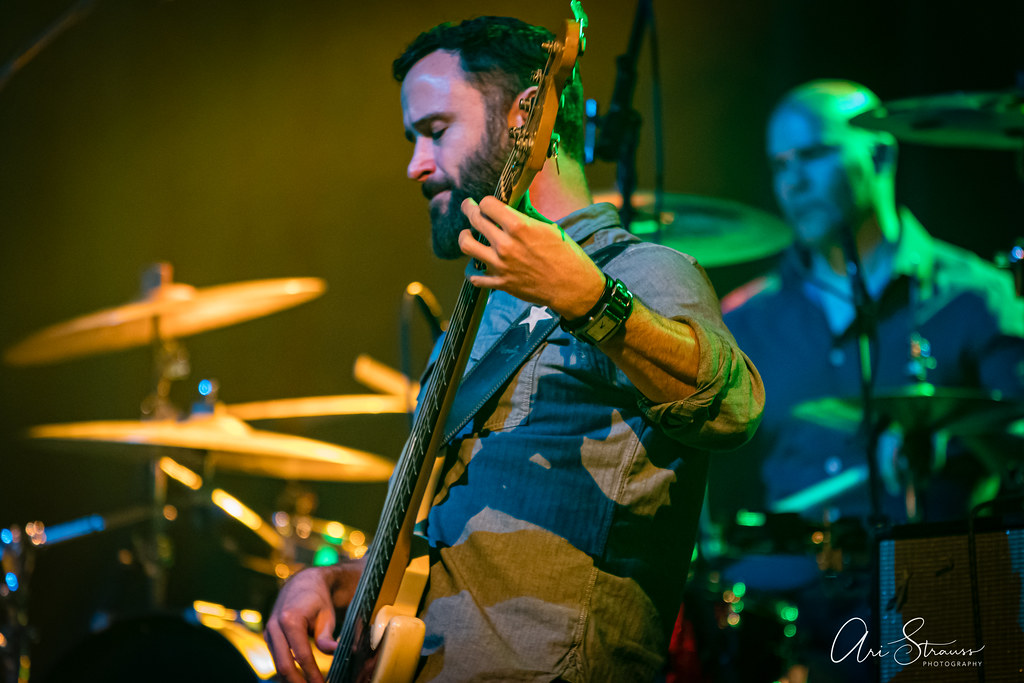 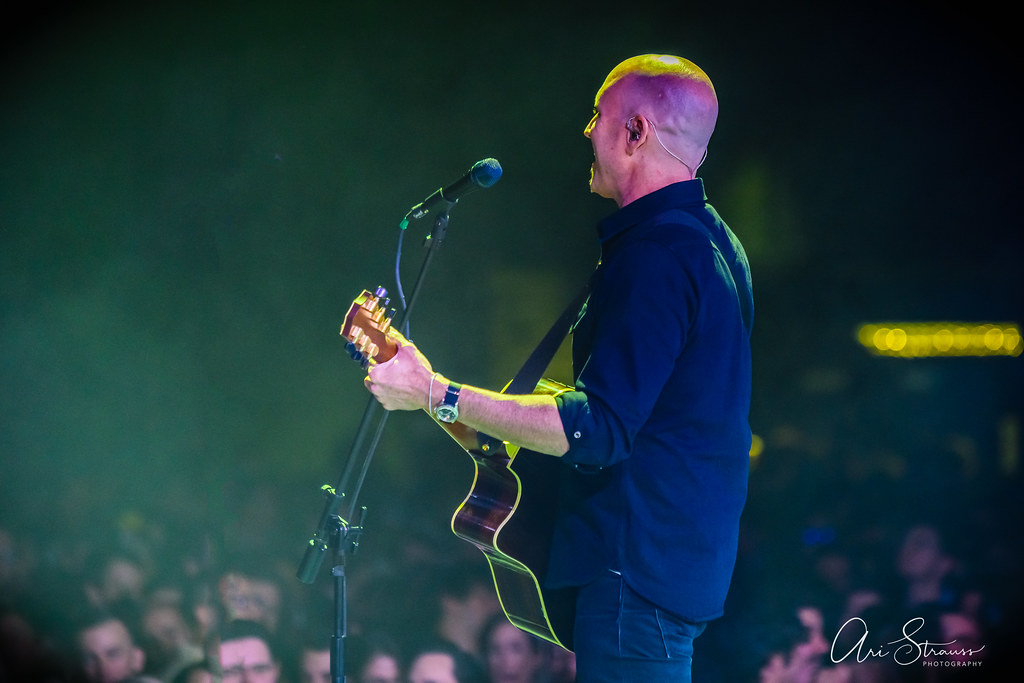 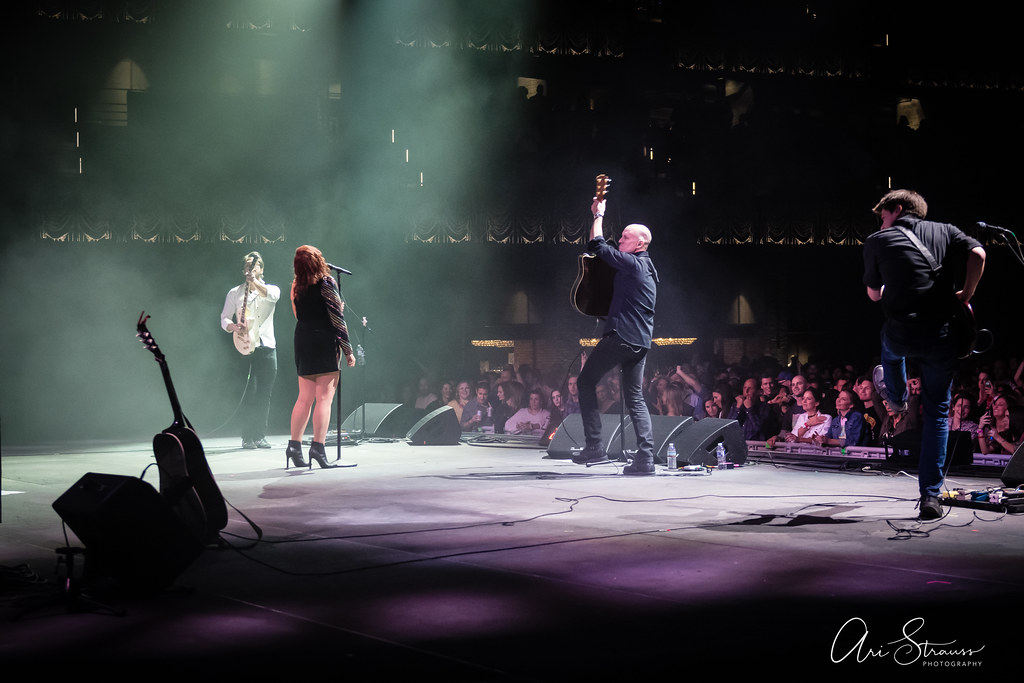 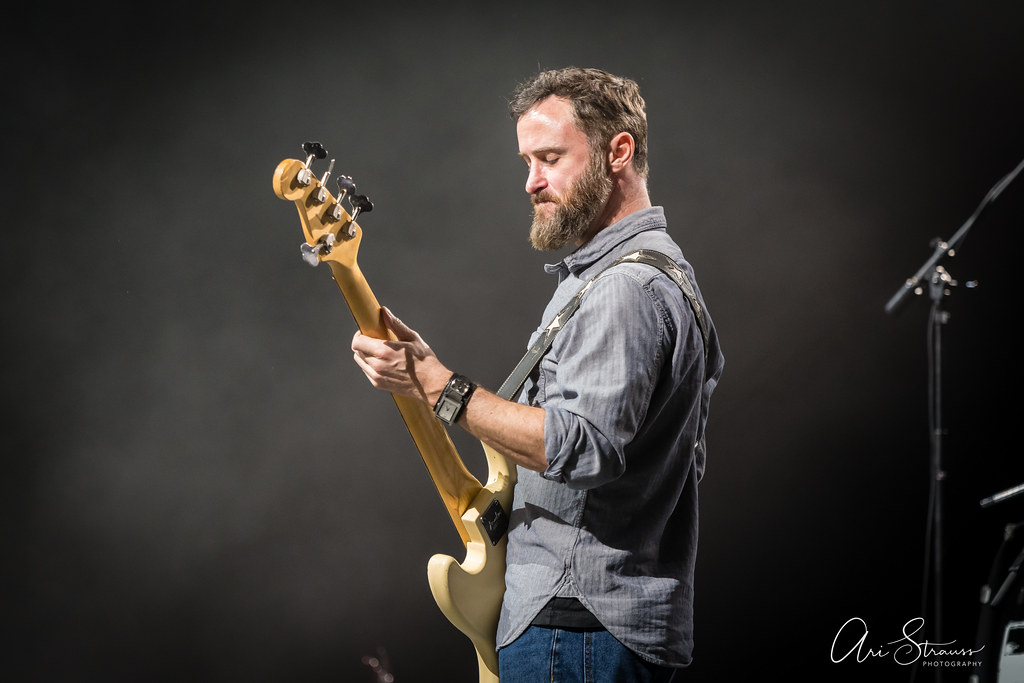 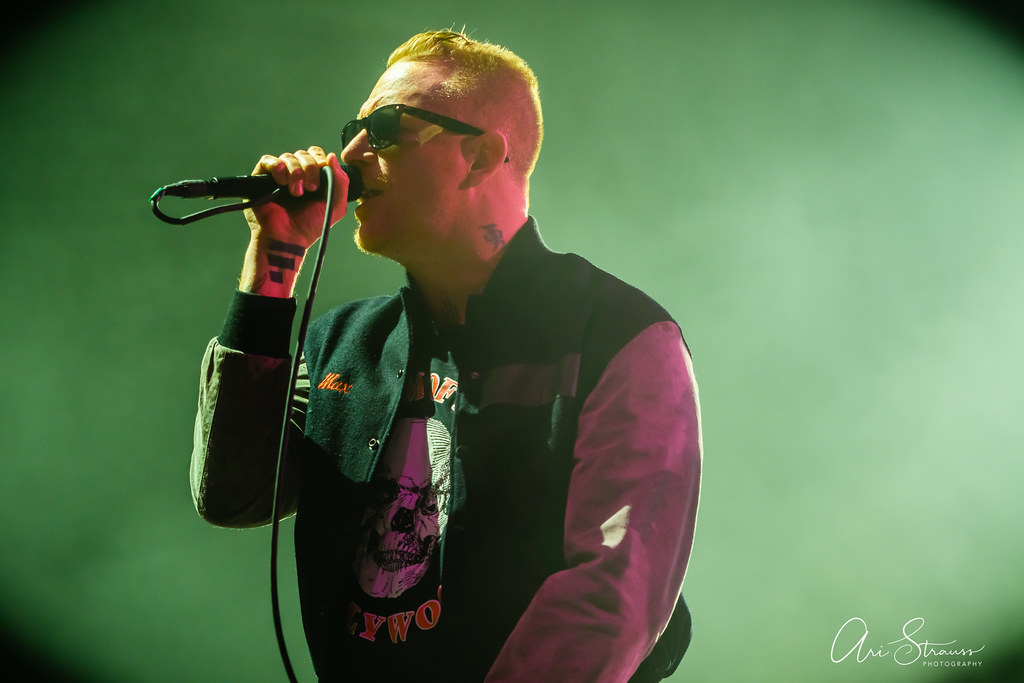 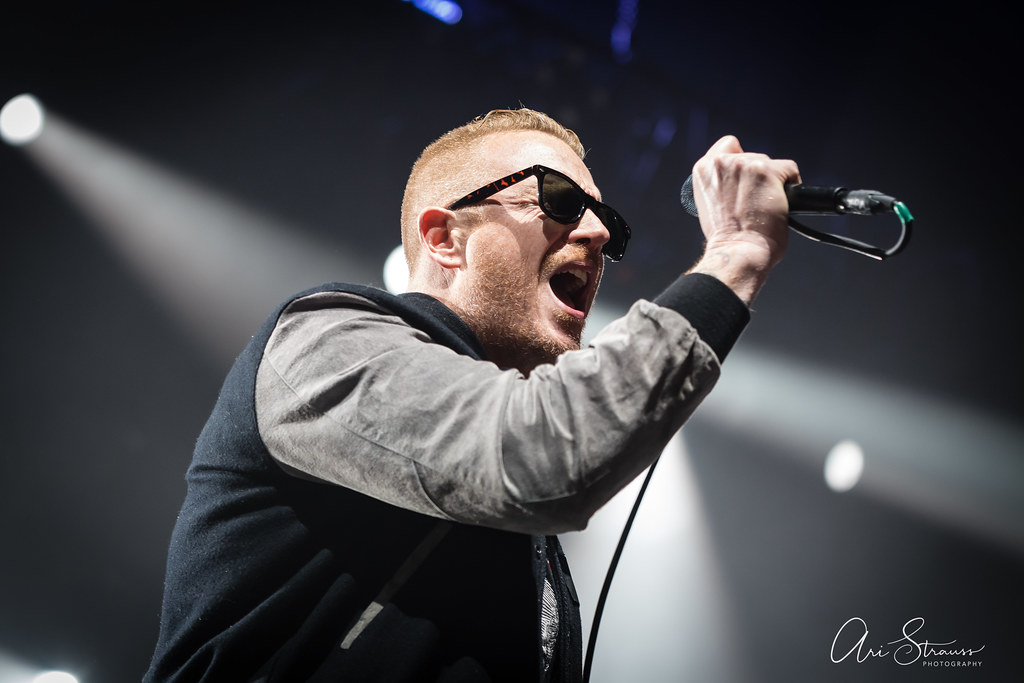 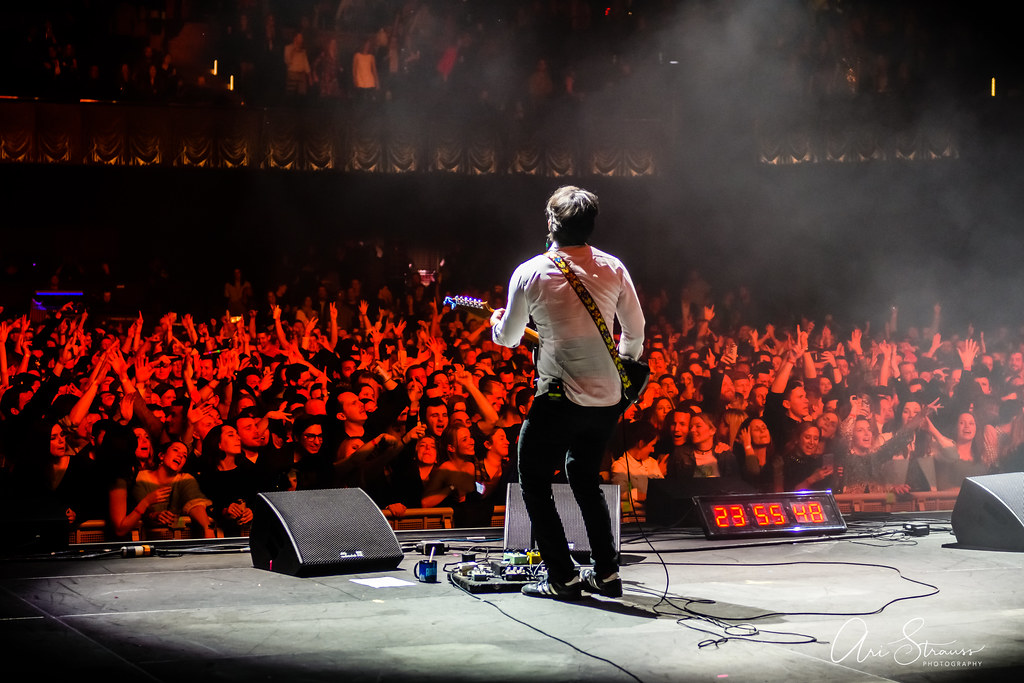 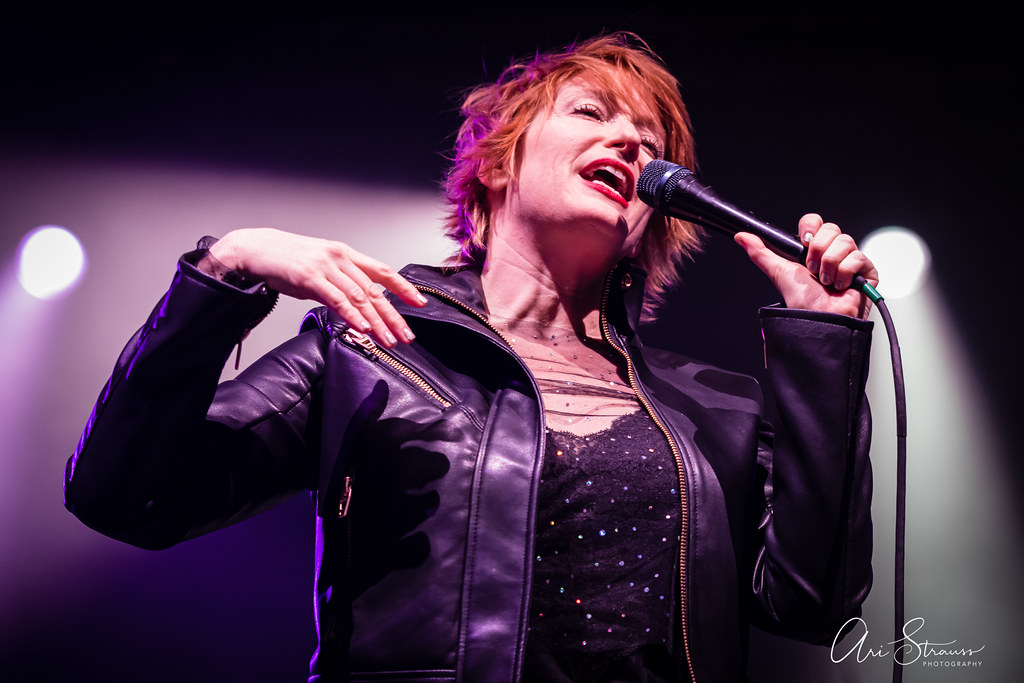 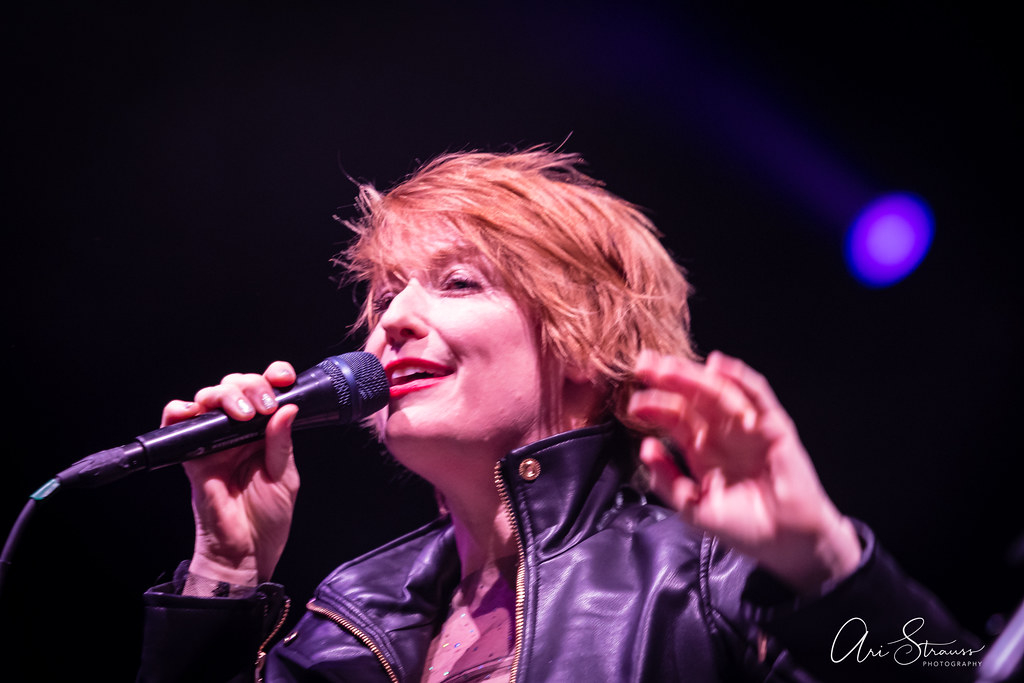 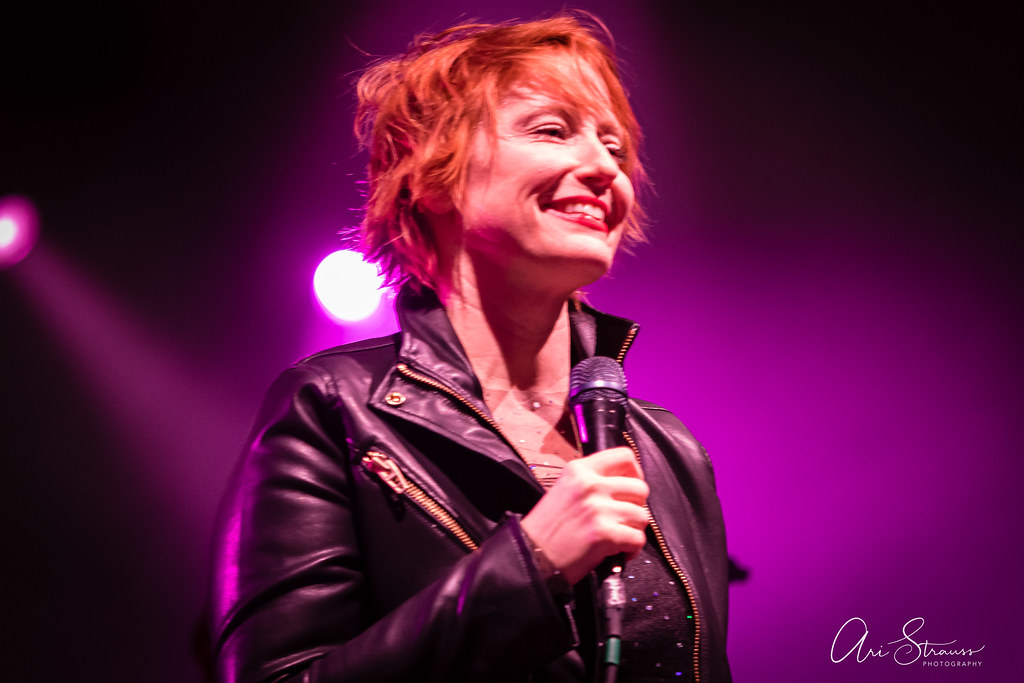 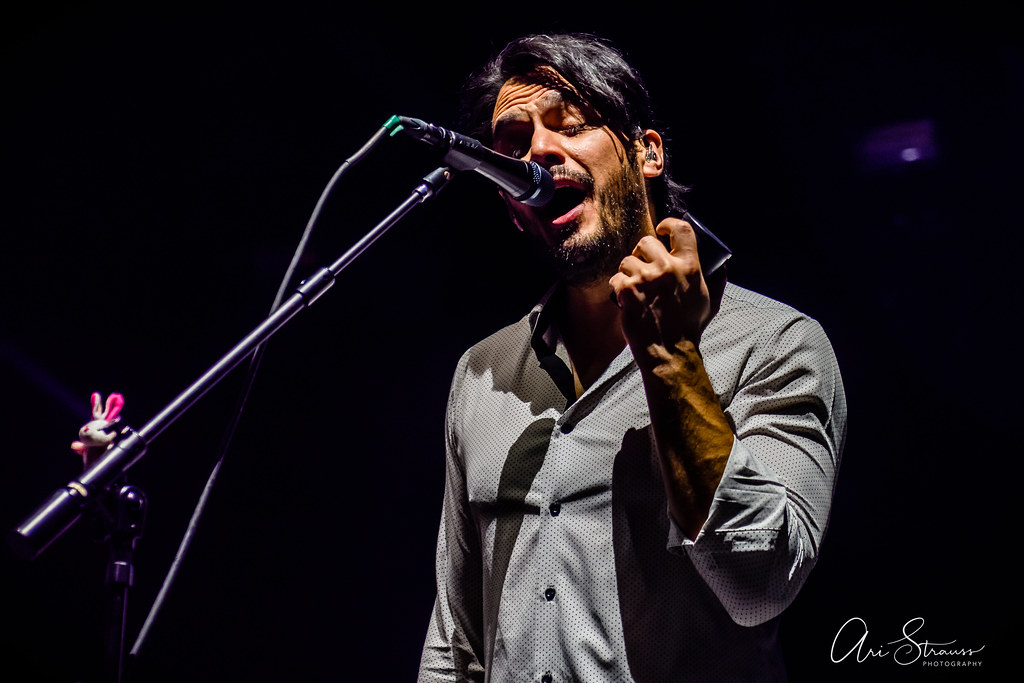 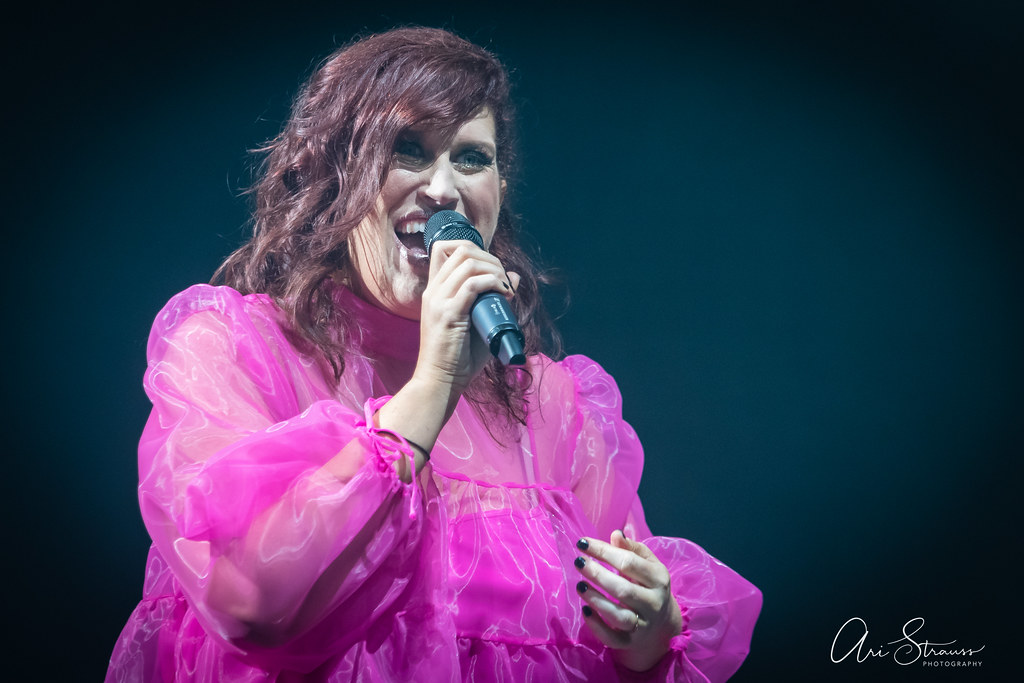 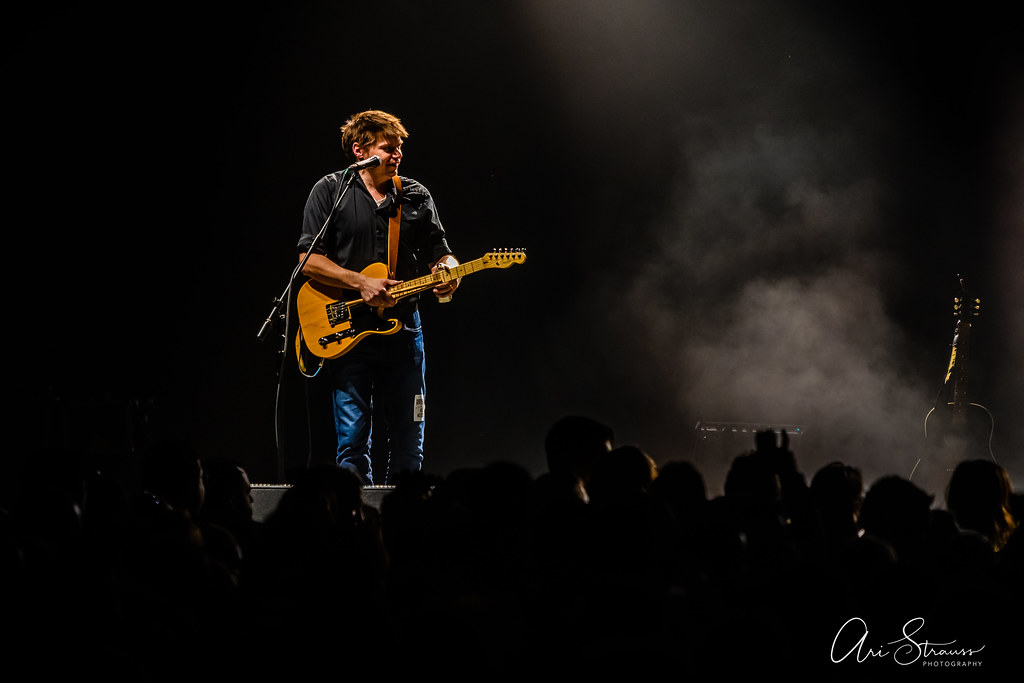 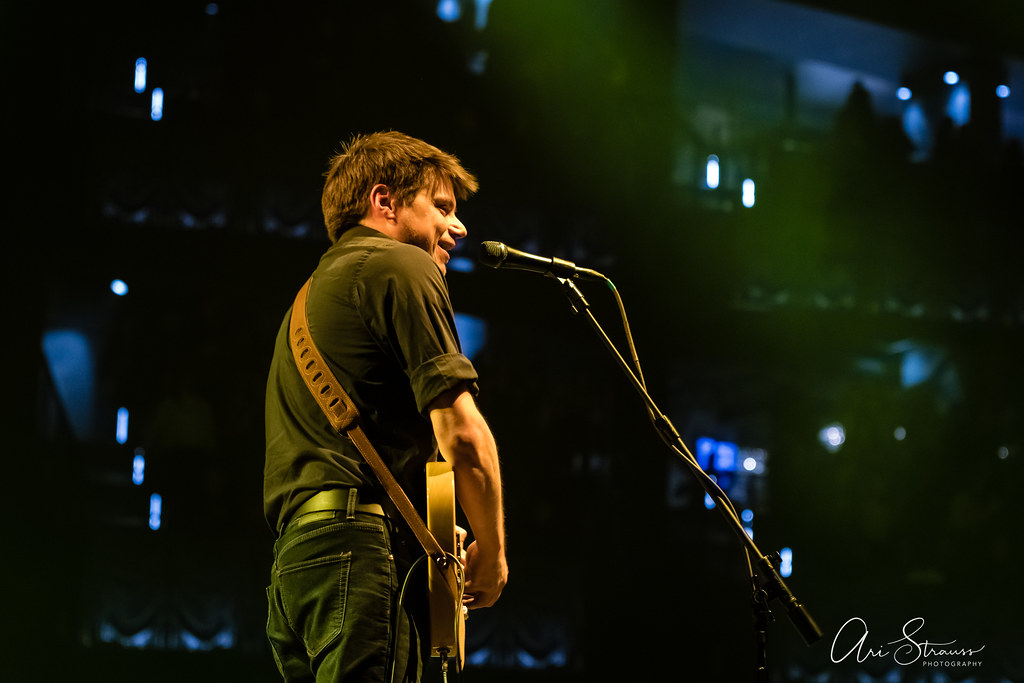 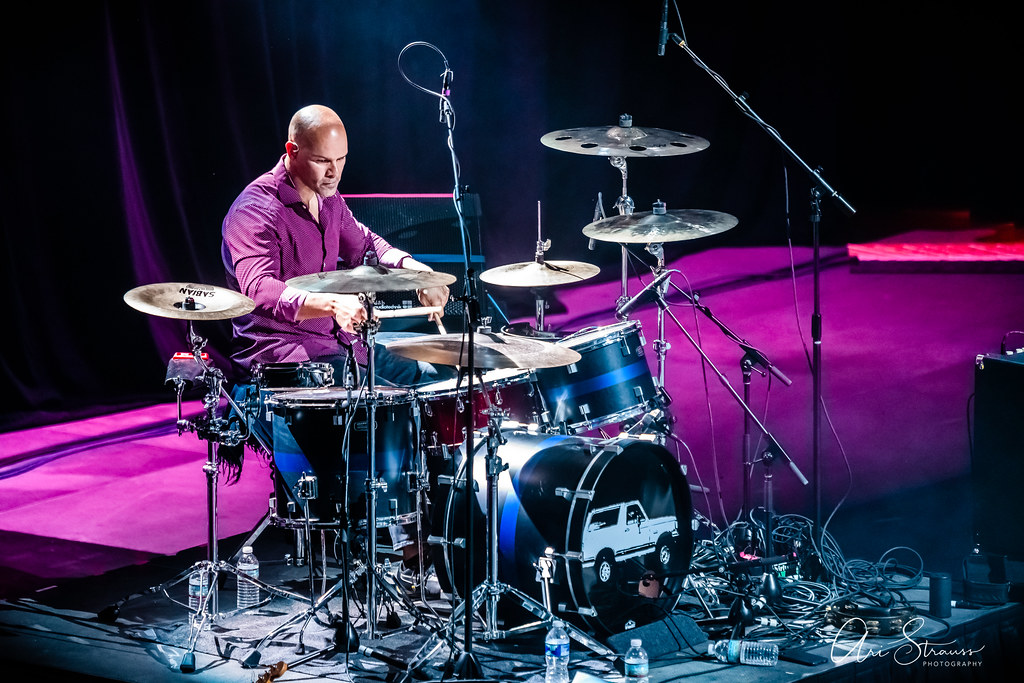 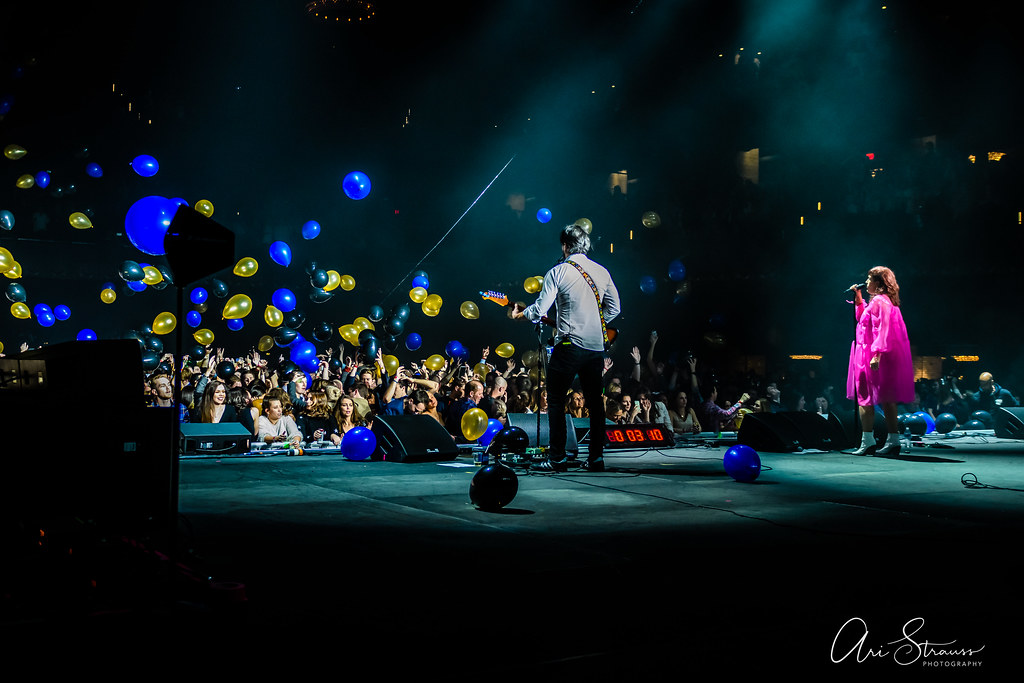