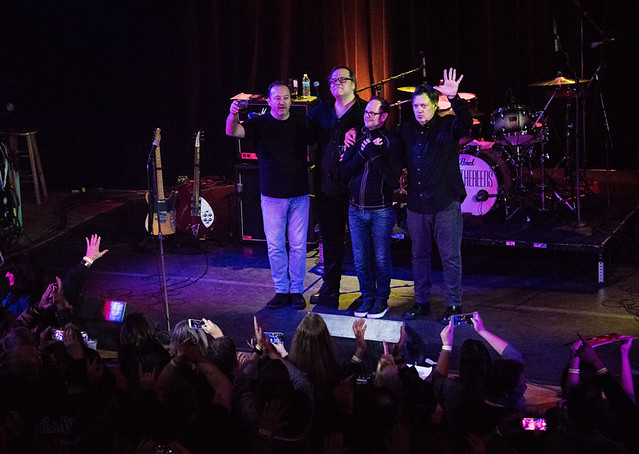 The Smithereens perform at the State Theatre in Falls Church, Virginia, on Jan. 17, 2020. (Photo by Mark Caicedo)

“In sickness and in health.”

Those words are normally reserved for particularly solemn occasions, but those same moments can be joyous, life-affirming and festive… much like a Smithereens concert, come to think of it. Friday night was just one of those instances with the New Jersey-based Smithereens making their 20th appearance at the State Theatre in Falls Church. For many of us battling colds, flu, and various other ailments, The Smithereens energetic, exuberant, and healing music was just the right medicine.

After singer, guitarist, and composer Pat DiNizio’s tragic passing in 2017, the remaining members decided to continue performing — a decision that elated millions of Smithereens fans. To handle lead vocals, the band reached out to friends, Marshall Crenshaw and Robin Wilson (of Gin Blossoms fame), who have split the singing duties over the past couple years. Robin handled lead vocal duties on Jan. 17, confirming how his energy and voice are a perfect match for The Smithereens music and for original band members Jim Babjak (guitars, vocals), Mike Mesaros (bass), and Dennis Diken (drums, vocals).

The band hit the stage with a blistering “Behind the Wall of Sleep.” “Top of the Pops,” a catchy rocker that bops along delightfully, showed the band was in good spirits and that we were in for another high-energy Smithereens performance. For nearly two hours, The Smithereens’ power pop gems warmed the room with songs from throughout the band’s 40-year career.

My particular favorites were “Cigarette” and “Yesterday Girl,” but the “House We Used to Live In” into The Who’s “Sparks” was powerful, both musically and as a reminder of The Smithereens’ origins. As Jim said, “We’re just a garage band!”

Watch the official music video for “Yesterday Girl” by The Smithereens on YouTube:

The Smithereens’ performances usually throw in a cover or two. Lou Reed’s “Kill Your Sons” and Badfinger’s timeless “No Matter What” were brilliantly rendered, while the final encore, “A Girl Like You,” featured Jim’s classic solo with its nod to the Beatles’ “The End.”

Encore:
Kill Your Sons (Lou Reed)
No Matter What (Badfinger)
A Girl Like You

I was told just before the concert started that Mike was seriously ill, and that even though the show was definitely still on, the band might switch things up if he couldn’t continue through the whole set. Fortunately, that was not to be the case. His pumping basslines were just as powerful and imaginative as ever. Along with drummer Dennis, they drove and lifted the songs throughout the spirited two-hour set as if nothing was amiss.

With the recent passing of Neil Peart and reading scores of obituaries and tributes to Rush’s drummer extraordinaire, I’m reminded that fans aren’t there just for the music. It’s because we’re a part of something bigger, that we belong, that we are family. I’ve heard it said that when one marries it’s not just the partners who wed, their families join together, as well. For The Smithereens and their loyal State Theatre audience/family, it’s a marriage that endures and strengthens with each passing year, in sickness and in health.

Find more of The Smithereens on the band’s website.

Here are some photos of The Smithereens performing at the State Theatre on Jan. 17, 2020. All photos copyright and courtesy of Mark Caicedo. 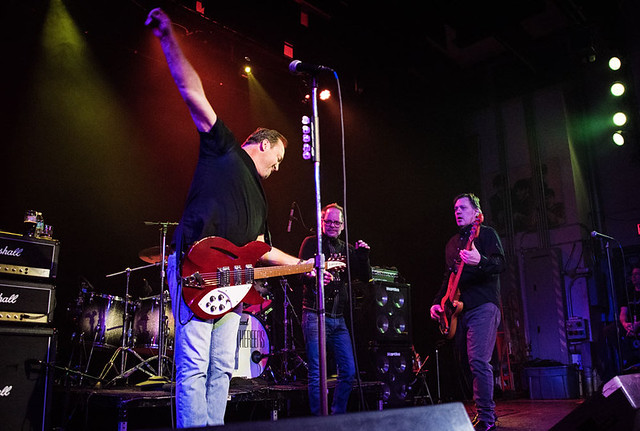 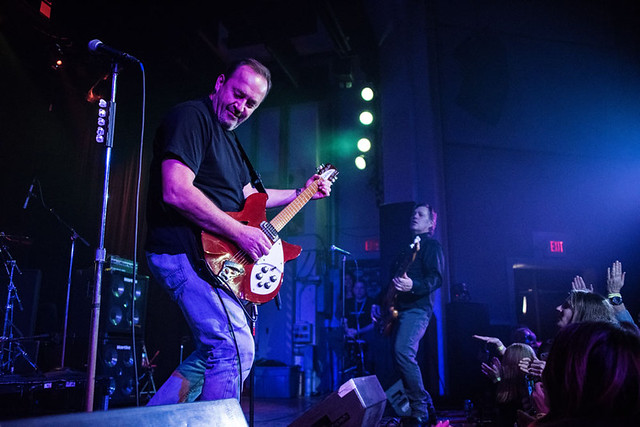 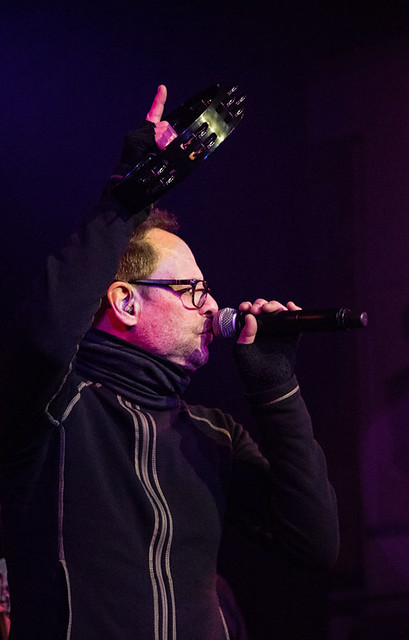 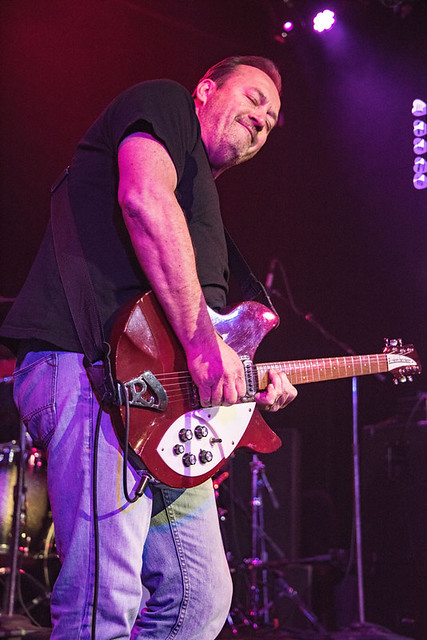 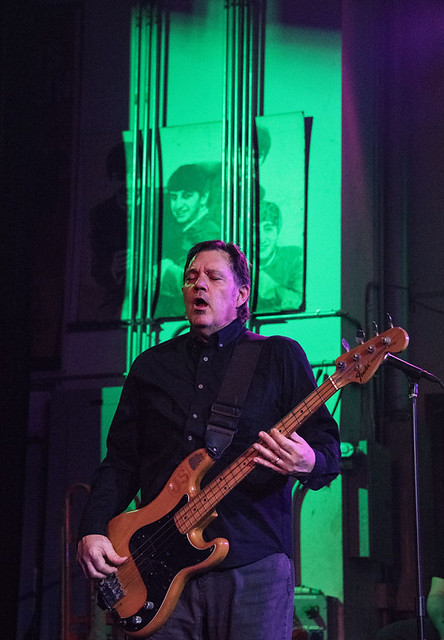 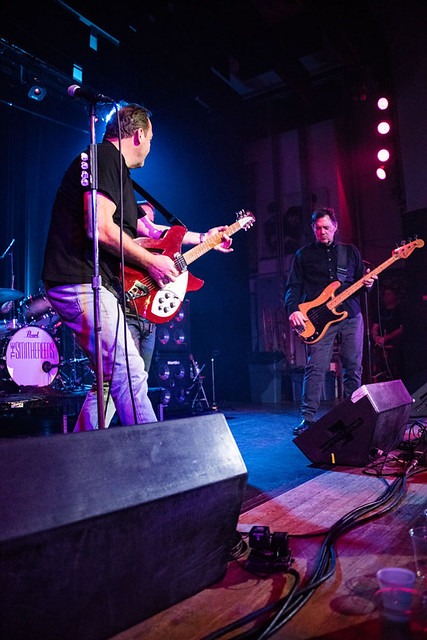 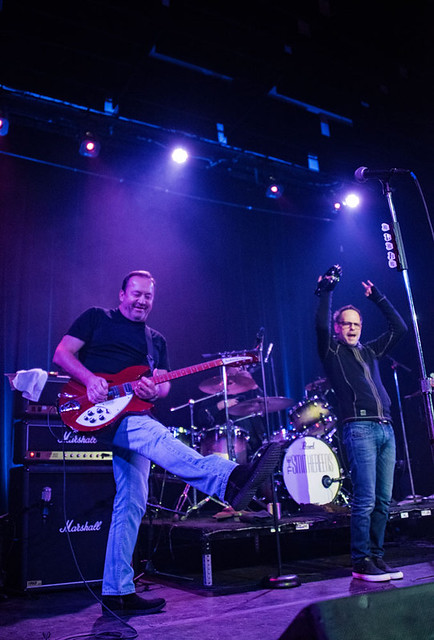 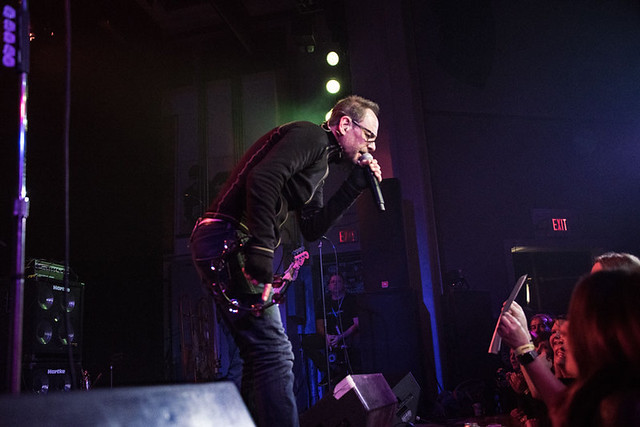 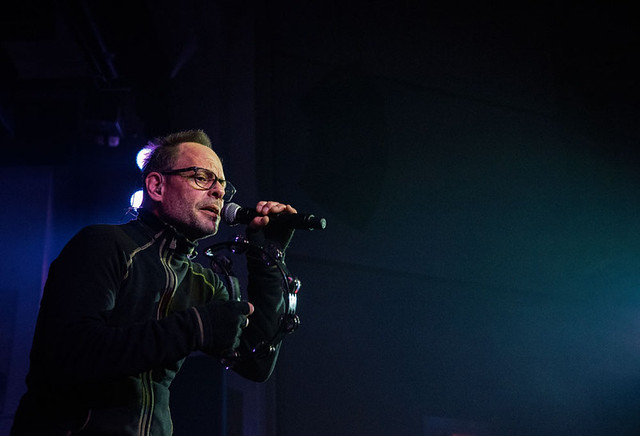 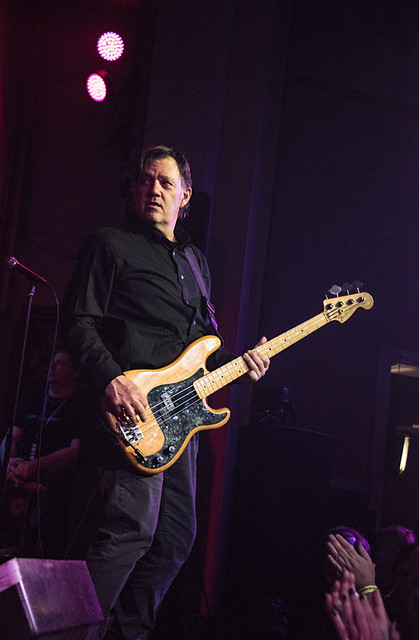 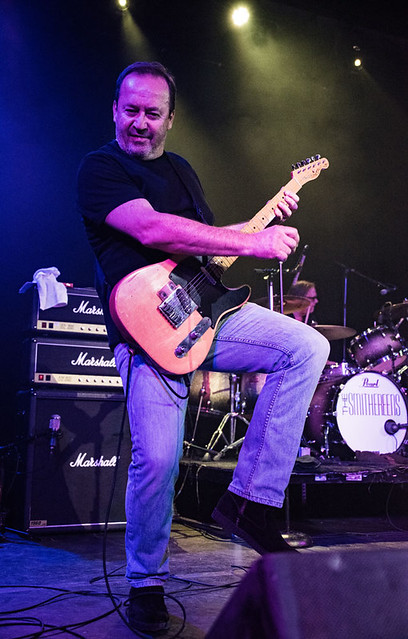 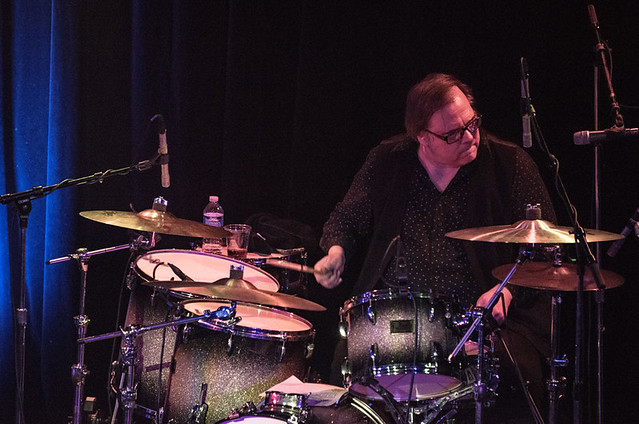 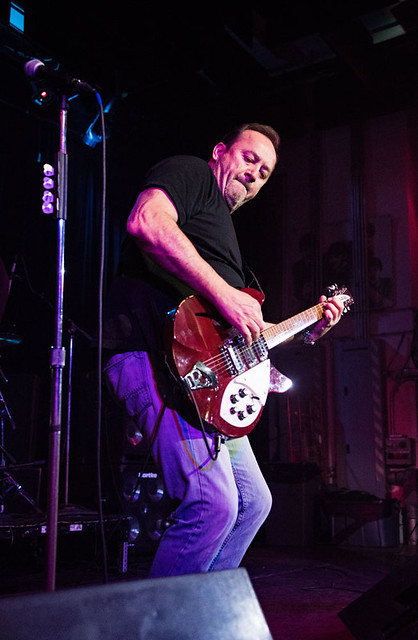 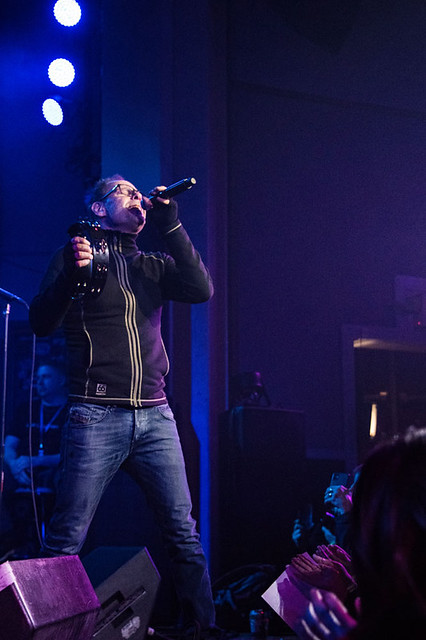 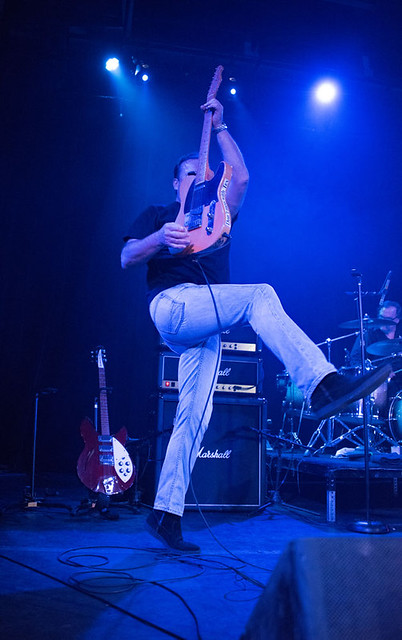 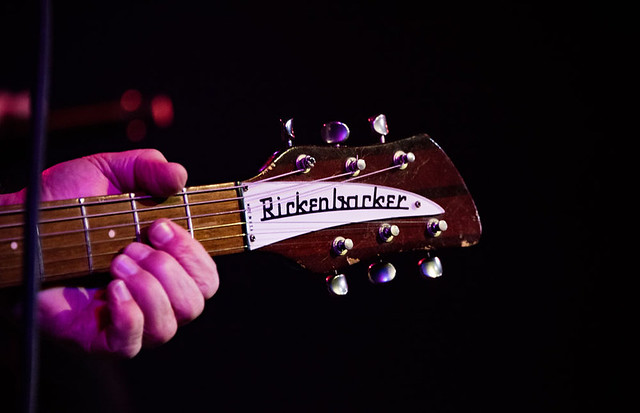 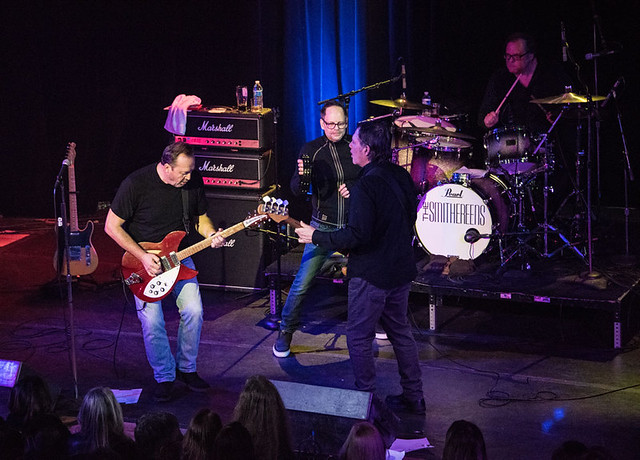 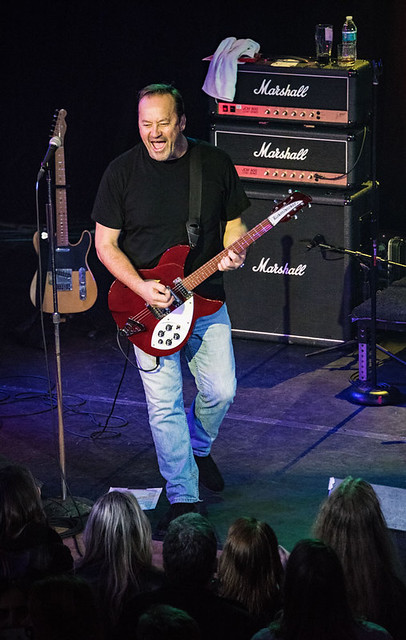 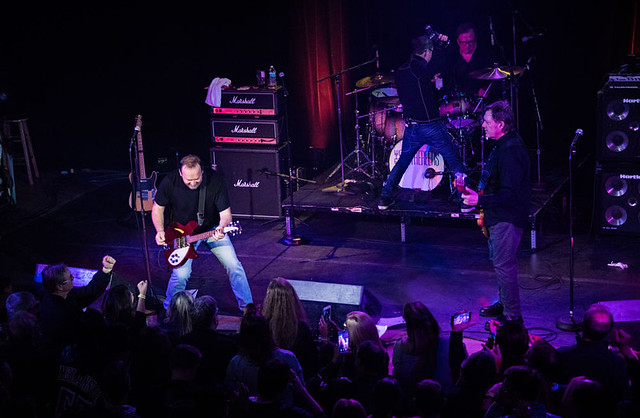 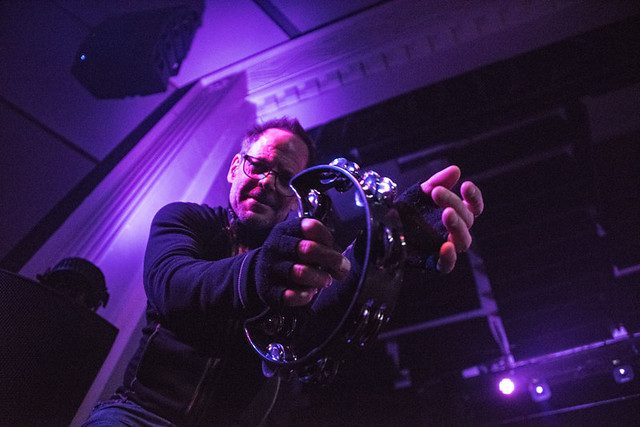 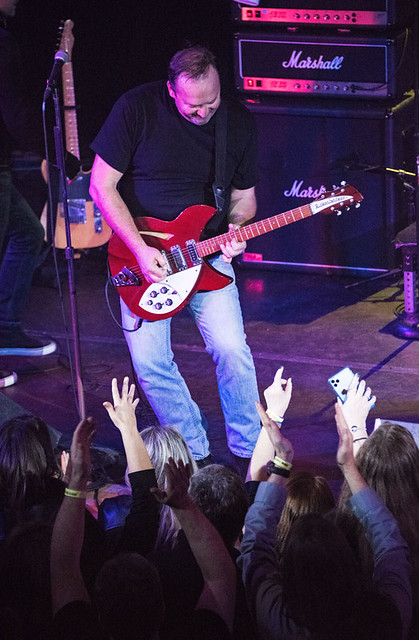 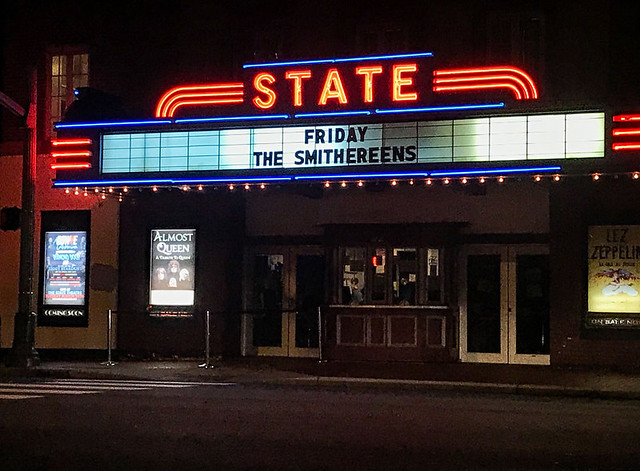 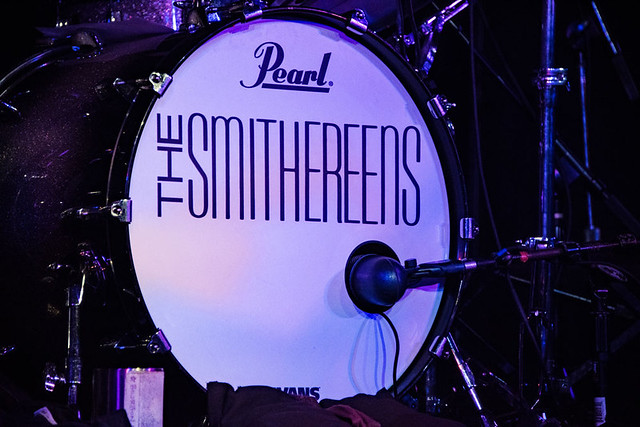