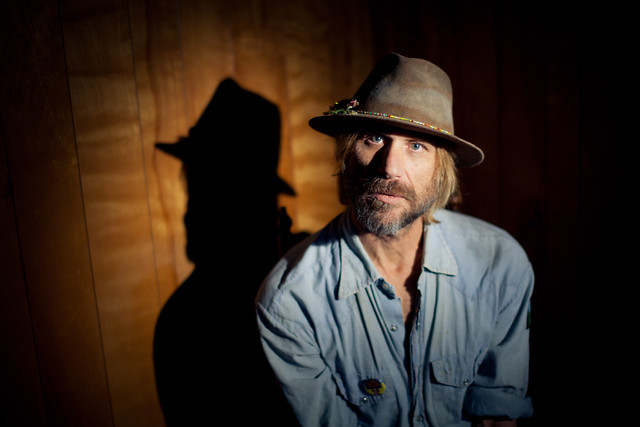 Folk singer Todd Snider had a busy year in 2019! Early in the year, he released Cash Cabin Sessions, Vol. 3, a new album, and later in the year, he published East Nashville Skyline (the “wittiest and feistiest album of his career,” Pitchfork says) on vinyl.

What’s to do no except the touring? And tour Todd does with a show at Rams Head on Stage on Sunday, March 1.

Originally released in 2004, the vinyl edition of East Nashville Skyline arrived in time for the project’s 15th anniversary.

“I was as surprised as anyone to hear that East Nashville Skyline had gone on to surpass Garth Brooks’ Dark Side of the Moon album to become the number one selling album of all time, in any genre,” Todd said. “It still sounds crazy when I say it. What can I say? I am humbled.”

The “bipolar love child of Arlo Guthrie and James Dean,” Todd created his sixth studio album straight out of rehab, delivering 12 tracks that heed to his “usual puckish, alternate-folk-and-countrified-blues-rock mold” (No Depression) that gained him a cult following more than a decade ago.