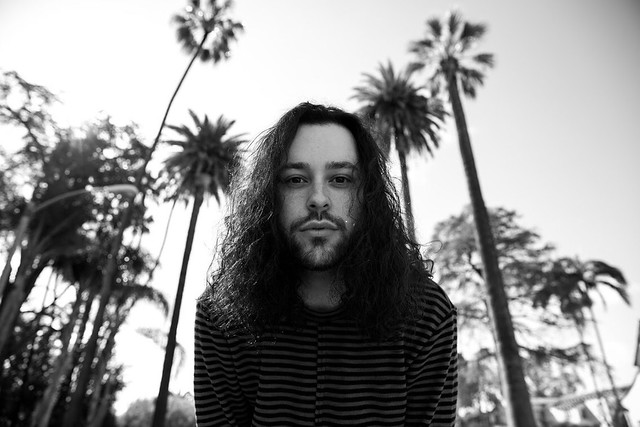 Jahn Rome, in conversation with his close friend and collaborator Fabrizio, previews new music, discussing this current moment as it relates to the artistic and creative communities in the DC metro area on Instagram on Thursday, April 2.

As we fully realize the societal efforts and guidelines to #stayathome, Jahn and Fabrizio reflect on what it means to be performing musicians in this time. This conversation and music preview will feature new and unreleased music from Jahn Rome, as well as an in-depth look into the process and vision behind their performances.

Watch the official music video for “I Wonder” by Jahn Rome on YouTube: