by Parklifer
in Local Spotlight, Preview
0 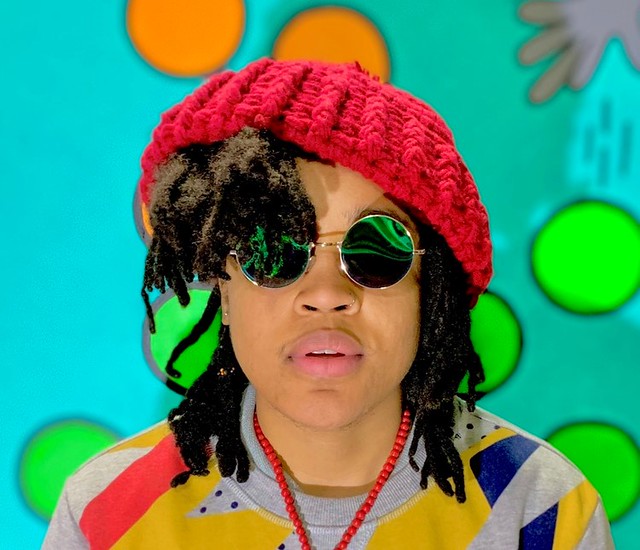 Asha “BOOMCLAK” Santee is a percussionist, producer, vocalist, educator, and audio engineer with a propensity for infectious beats. The San Francisco native has been drumming since the age of six, taking after her father who played drums for their local church.

Now based in DC, the Howard University alumna is an asset to several acts across the region including The Peace & Body Roll Duo BOOMscat, The CooLots, Band of Roses, The Huda Asfour Trio, and Grammy Award-winning singer Mýa. Asha has released three solo projects including her latest, GINKGO.

Offstage, Asha designs and creates musically-inspired clothing, accessories, and jewelry and provides affordable music education for kids and adults through her affiliate program Bangin’ with BOOMCLAK.

Sixth & I is splitting any donations received from the livestreams with the artists.

Song of the Day: “Laurie” by Tim Burgess (of The Charlatans)