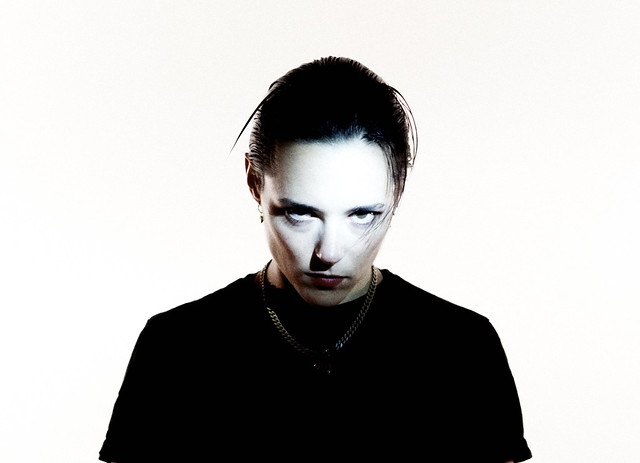 Songwriter, singer, and multi-disciplinary artist Jehnny Beth has released a third track — titled “Innocence” — from her forthcoming album, To Love Is to Live, which has a new release date of June 12.

“Innocence” is about the feeling of isolation and distance Jehnny Beth has experienced many times in big cities despite being so close to people all the time. Although recorded well before the current emergency, in many ways, it is an eerily prescient song of our now.

The release of “Innocence” is accompanied by a live video of the song filmed at rehearsal for Jehnny Beth’s incendiary live show, which debuted at the BBC 6 Music Festival not long ago. The video of “Innocence” pulses with the energy of that live show; except, in quarantine, it’s ultimately a candid show between you, the viewer, and Jehnny Beth.

The Evening Standard raved about her set in a five star review, saying: “With off-kilter motorik rhythms, freestyle jazz and dark drones, Beth immersed listeners in a world that felt dystopian but ultimately encouraged escapism by ordering a rethink of restrictive gender conventions,” while Music OMH said, “The French force of nature prowls and purrs, asserting her dominance, over a cavalcade of chunky electronic beats…her upcoming debut solo album To Love Is to Live just became even more anticipated.”