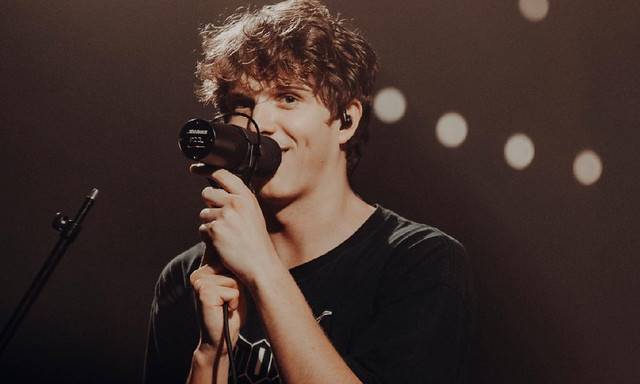 “This is one of my favorite songs of all time,” Boy In Space said of the release of the timeless classic. “It was written in such a crazy time for the world as a way to remind people to live in the moment and live life to the fullest. They were dealing with the threat of nuclear bombs, today we are all dealing with a global pandemic. The song has a message that is timeless for all generations and I’m proud to join the ever-growing list of talented artists who have covered it.”

Inspired by current events and propelled by Robin’s signature falsetto vocals, his rework of the nostalgic track is sure to land in hearts everywhere.

“Forever Young” joins a pair of tracks from Boy In Space, previously released in 2020 – “Caroline” and “U N Eye.” With over 60 million streams on Spotify alone, he has quickly become one of the biggest breakout artists of the past year.