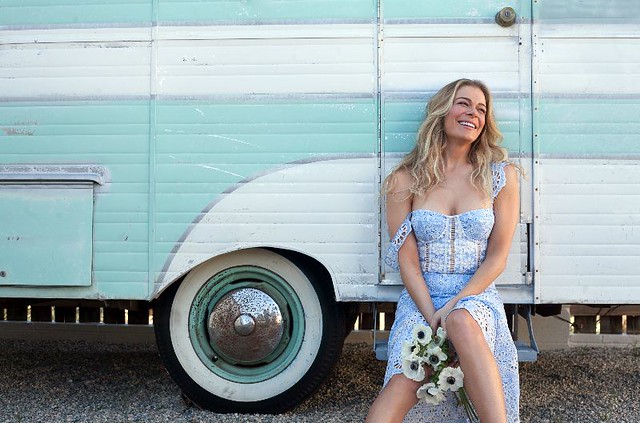 Now like all artists, LeAnn is unable to tour due to the pandemic, so she’s trading Gruene Hall for a home performance with her Sunday Service concert via StageIt on Sunday, Sept. 6.

In 2017, the world-renowned singer released her 16th studio RCA UK/Thirty Tigers album, Remnants, which debuted at No. 4 on Billboard’s Independent Album Chart, peaked at No. 3 on iTunes overall charts in its first week, garnered two No. 1 Billboard Dance hits with “Long Live Love” and “LovE is LovE is LovE,” and one Top 5 hit with “Love Line.”

In the fall of 2018, LeAnn revealed a new EP for her fans titled Re-Imagined that featured five new versions of some of her record-breaking hits, including an epic duet with the music icon Stevie Nicks.

Most recently, the Grammy-winning superstar unveiled her first-ever LIVE recording as an exclusive vinyl release in honor of the 2019 Record Store Day titled Rimes: Live at Gruene Hall, where Rimes celebrated music of all genres.

Out of the 42 singles she has released throughout her expansive career, LeAnn’s record “How Do I Live” continues to rank #4 on Billboard’s “Greatest of All Time: Hot 100 Songs,” and it holds the record for being the second longest charting song ever on the Billboard Hot 100 chart. 15 of her multi-genre singles are top-10 hits, including “Can’t Fight the Moonlight,” which went #1 in 11 countries.