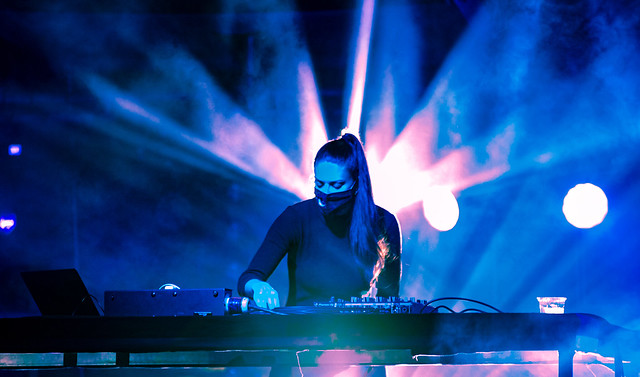 Baltimore Soundstage and All Good Presents recently featured CloZee with Memba at Frederick Fairgrounds as an entry in their socially distanced drive-in series. After many months of not going to any shows live, enjoying and living the ambience of a show was one of the best feelings. And CloZee didn’t disappoint as she DJ’ed a two-hour set with new music for everyone to enjoy.

Arriving at the fairgrounds on Oct. 23, all the cars were lined up from front to back. Wearing a mask was required by all guests and staff at all times when outside of a vehicle. Guests were asked to socially distance by six feet whenever stepping away from your car and to only step away from your vehicle to use the restroom or to go to concessions. Hand sanitizer stations are placed throughout the fairgrounds.

Chloé Herry, better known as CloZee, is a french producer/DJ, who this summer released her sophomore album Neon Jungle. She is classified a standard-bearer of the “world bass” genre of EDM, which fuses sounds and instruments from around the world to create her sound in electronica. To further distinguish her sound, “Neon Jungle,” the single, was inspired by her trip to Costa Rica in 2019, when the different sounds and biodiversity of the jungle fueled her inspiration.

CloZee’s set illuminated the fairgrounds all the way to the concessions stands. Fans in their cars were able to enjoy the music safely with one another. LED hula hoops, glowsticks, and totem poles were all over the place — feeling like a true EDM set! The crowd was so excited to be there and CloZee could feel the excitement. She was clearly in her element despite the drive-in arrangement of the show. CloZee couldn’t thank the crowd enough and ended the set with a new remix of “Heya” by Opiuo, released that same day.

Thank you, All Good and Baltimore Soundstage, for setting up a safe and socially distant event. It was great to see concerts come alive again. Thank you, CloZee, for coming to the area. Her upcoming tour dates are all sold-out, starting this week at the Mishawaka in Colorado.

Here are some photos of CloZee performing at the Frederick Fairgrounds on Oct. 23, 2020. All photos copyright and courtesy of Brenda Reyes. 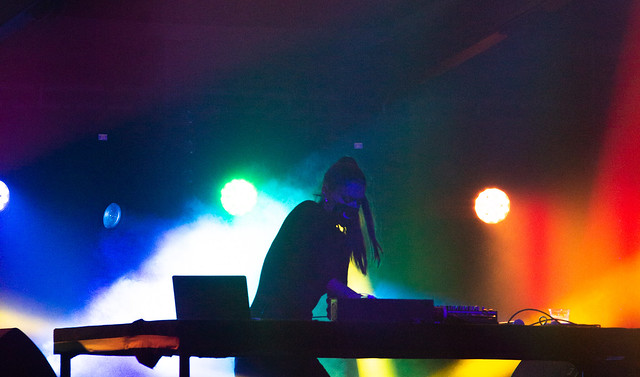 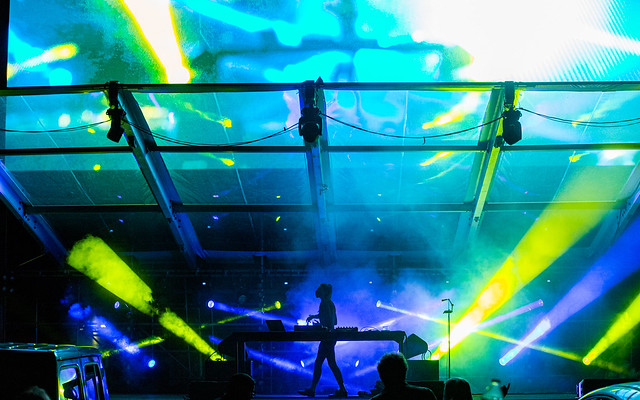 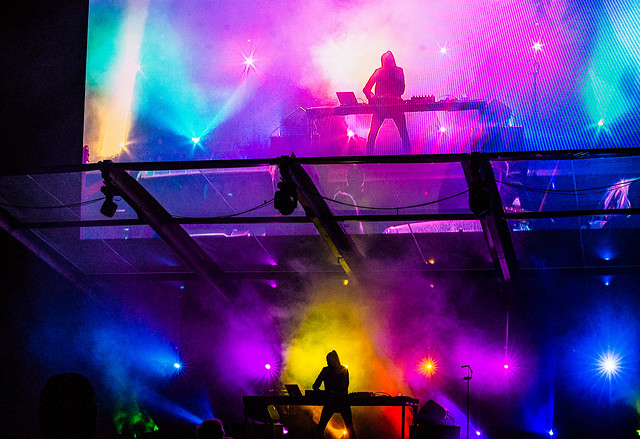 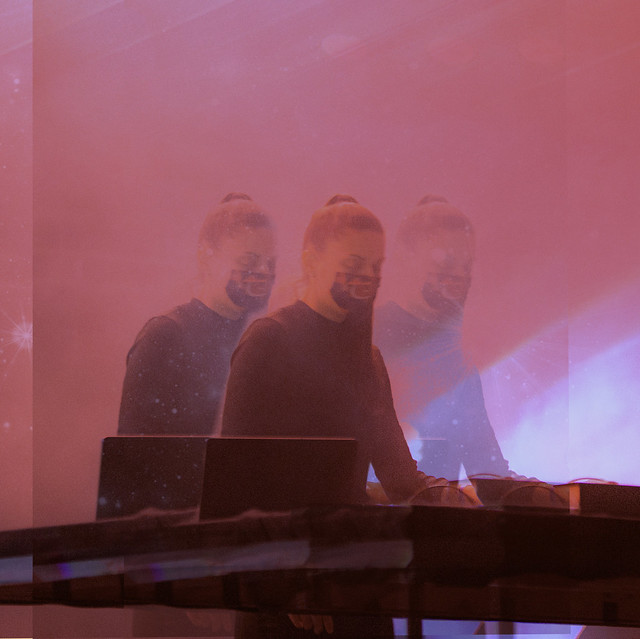 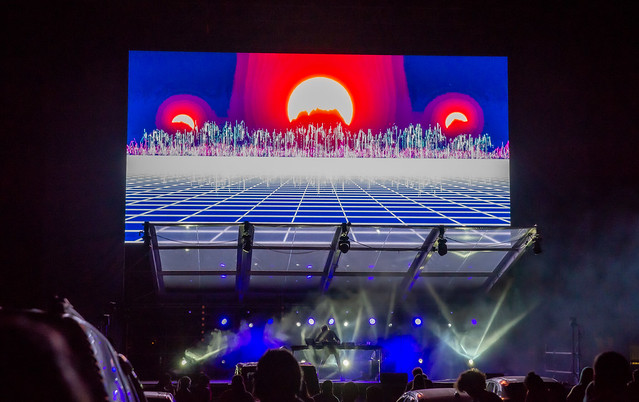 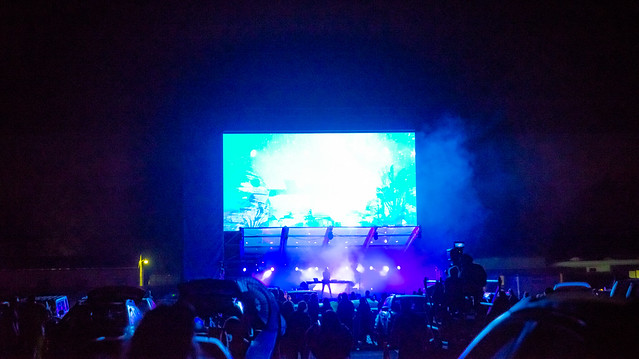 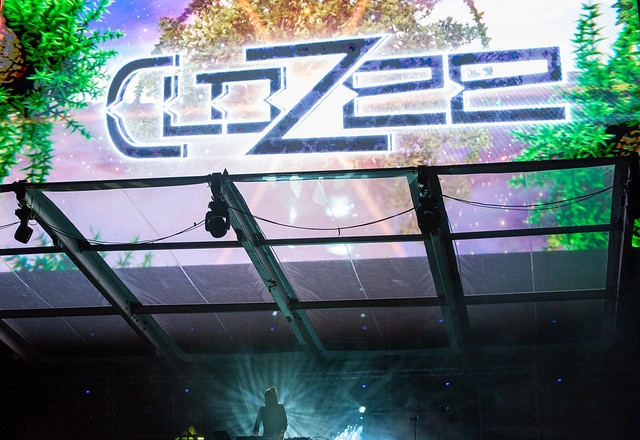 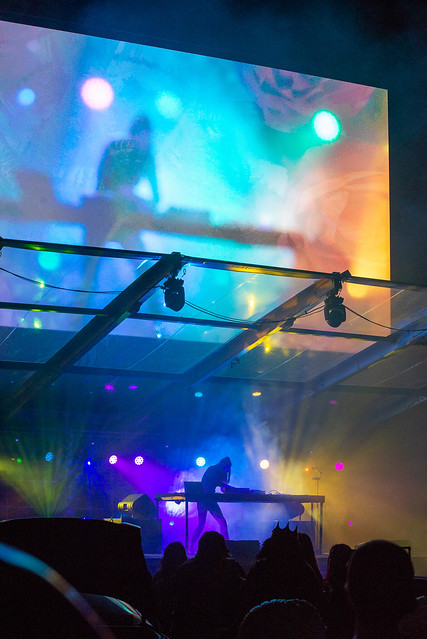 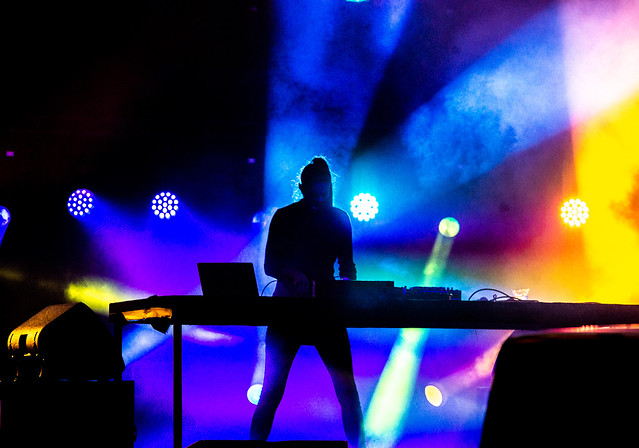 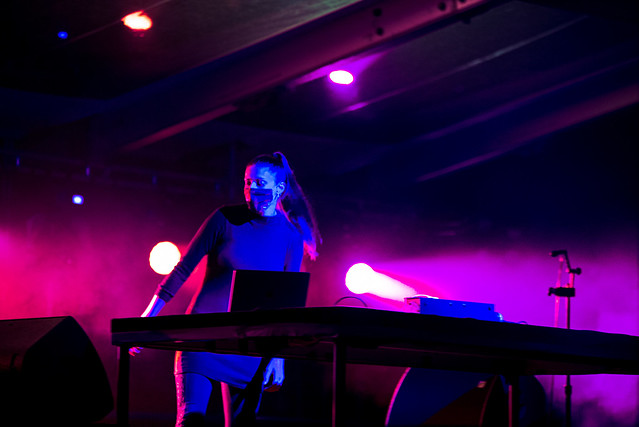 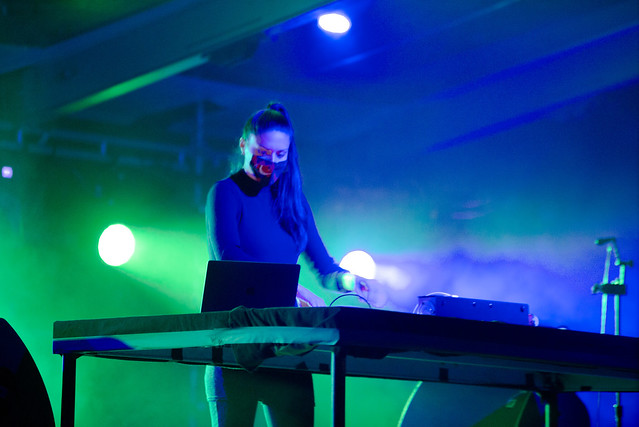 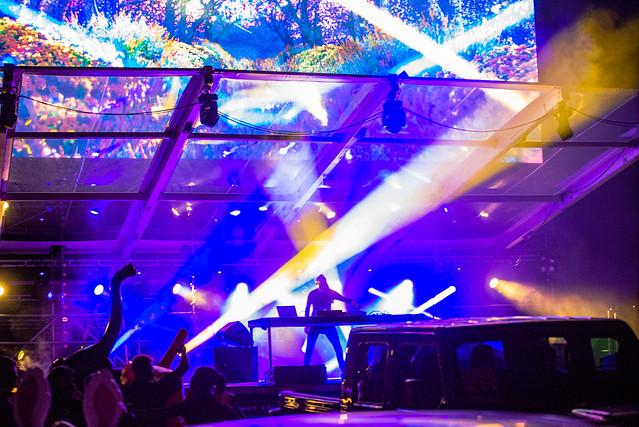 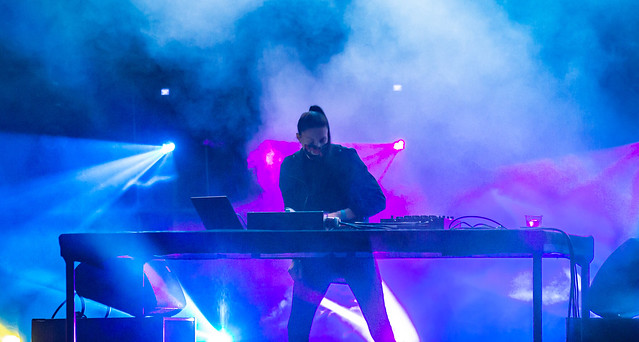