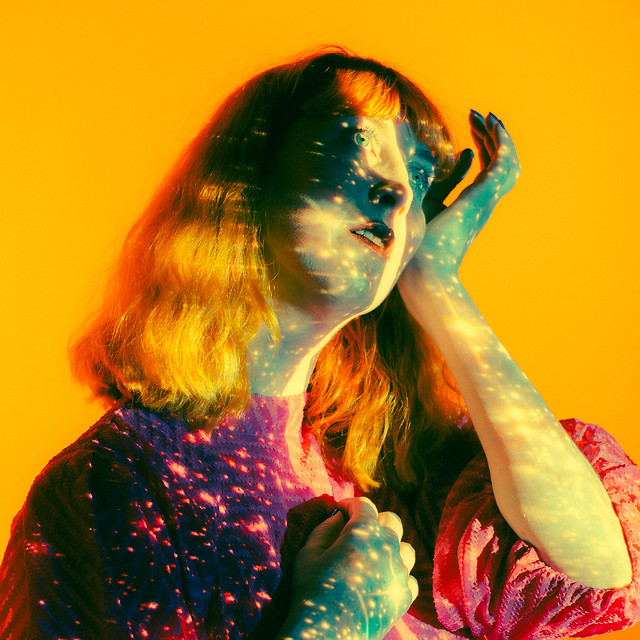 DC cold wave duo Technophobia return with several videos, the latest of which is for “Silent Sailor,” a spellbinding dancefloor gem that captures the band’s renewed emphasis on music from the heart.

After a series of highly touted singles, including “Silent Sailor,” Technophobia releases Some of Us Are Looking at the Stars on Friday, Dec. 4.

Watch the official music video for “Silent Sailor” by Technophobia on YouTube:

Stephen and Katie own and operate the nonprofit record label Working Order Records. WOR releases vinyl records and hosts benefit shows to raise money as well as awareness for community-based charities in the DC area. Since their inception in 2016, their efforts have raised over $12,000 for charity.