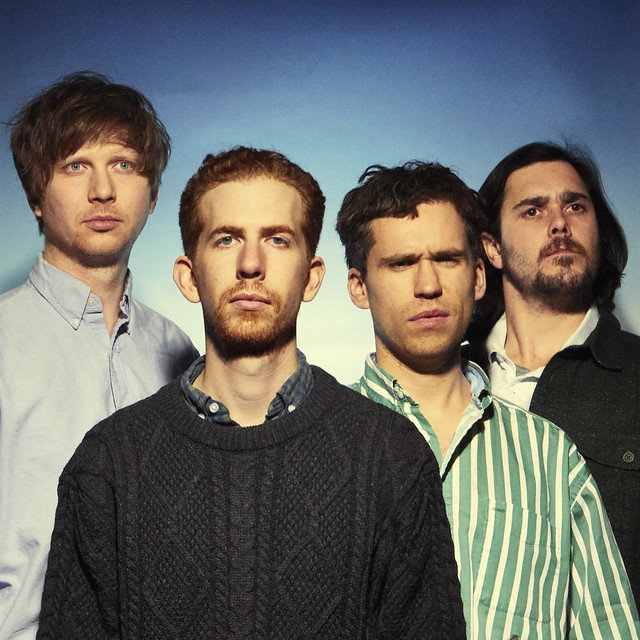 “Ten years ago, our adventure began by playing our first show to virtually no one, and to celebrate we’ve decided to play a show to everyone, virtually,” said Parquet Courts.

Catch the New York City punk quartet in a livestream from Brooklyn’s Pioneer Works via Noon Chorus on Thursday, Dec. 10, to celebrate with the band!

This concert film, called “Parquet Courts: On Time!,” should be a treat for both diehard fans and new ones alike. On Time features a live performance shot beautifully inside Brooklyn’s Pioneer Works, rare archival footage, and exclusive new interviews

Watch a trailer for “Parquet Courts: On Time!” on YouTube:

Most recently, Parquet Courts released Wide Awake!, the band’s fifth record, two years ago. It’s an album about independence and individuality but also about collectivity and communitarianism. Love is at its center. There’s also a freshness here, a breaking of new territory that’s testament to the group’s restless spirit.

The songs on Parquet Courts’s most recent record make you think of what Joe Strummer of The Clash once said about why he wrote songs — i.e. “to expand people’s vocabularies.” With 10 years of powerful and innovative songwriting, Parquet Courts are sure to deliver a memorable anniversary show.

A portion of ticket sales through our link will benefit DC’s 9:30 Club!