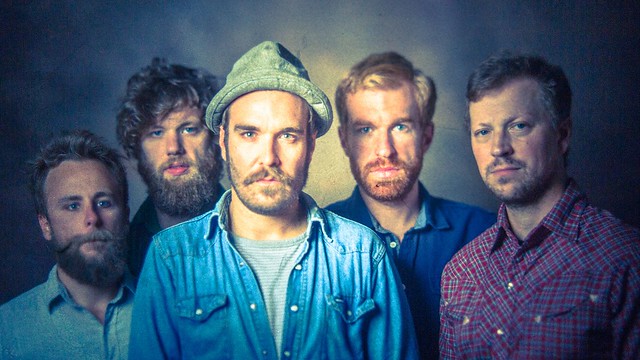 Midwestern rock band Red Wanting Blue recently covered “Christmas All Over Again” by Tom Petty! Give it a listen and get into the Christmas spirit with the Ohio-based Americana quintet.

Frontman Scott Terry is known for his epic, heartfelt vocals, which soar above the band’s gritty brand of driving rock and roll.

“Hey everyone, we are very excited to tell you we recorded a version of the late, great Tom Petty’s ‘Christmas All Over Again,'” the band said.

Stream “Christmas All Over Again” by Tom Petty covered by Red Wanting Blue on YouTube:

The Wanting, the band’s 11th album to date, produced by acclaimed singer/songwriter Will Hoge, was released in April 2018. The album drew on many of the group’s traditional strengths—indelible melodies, infectious hooks, explosive performances — even as the making of it pushed them far outside their comfort zone and forced them to take an unprecedented, nearly year-long break from touring. Alternately triumphant and melancholic, the songs on The Wanting are both muscular and nuanced, with frontman Scott Terry’s epic, heartfelt vocals soaring above the band’s gritty brand of driving rock and roll.