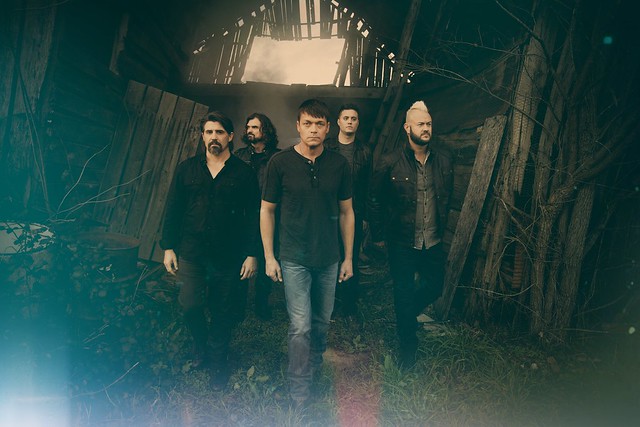 3 Doors Down is celebrating the 20th anniversary of their multi-platinum debut album The Better Life with three opportunities to watch them live from your living room performing from Nashville.

The series kicks off on Friday, Feb. 5, in a livestream via Mandolin, and it will feature the band, for the first time, playing their debut album in its entirety plus 3 never before heard songs from their vault.

According to Wikipedia, “The Better Life is the debut studio album by American rock band 3 Doors Down, released on Feb. 8, 2000. It has become 7× Platinum since release. This is the only album on which lead singer Brad Arnold played drums. ‘Kryptonite,’ ‘Loser,’ and ‘Be Like That’ all reached the Billboard Hot 100 chart, peaking at No. 3, No. 55, and No. 24, respectively. The Better Life sold over six million copies worldwide.”

3 Doors Down frontman Brad said, “I think we can all safely say 2020 is a year we all want to get behind us. We jumped when presented with the opportunity to kick-off 2021 with these PPV shows. As a band, we didn’t get to play together last year so we’re looking forward to rocking these shows for our fans across the world and looking forward to hitting the road later in 2021.”

The 3 X LIVE PPV series will be streamed and ticketed by Mandolin. Individual show tickets are $20 and the three show bundle is $50. The band will be offering limited and exclusive merchandise packages including show t-shirts, exclusive posters and more available during each show. All shows will be available to stream on demand for 48-Hours from the original date and time.