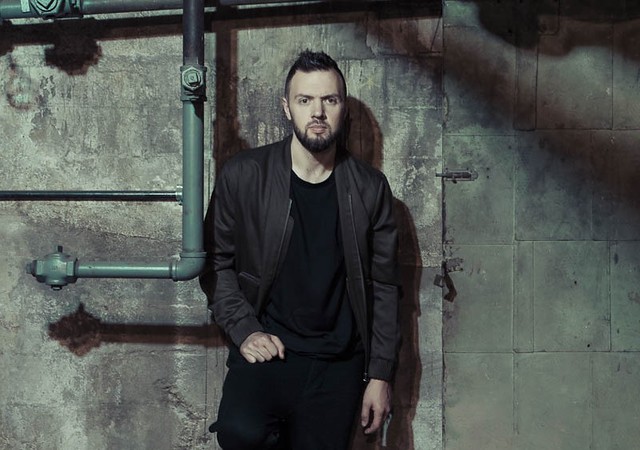 English DJ and producer Chris Lake recently collaborated with Skrillex on the compilation HOWSLA, which includes his own single “I Want You.” The compilation hit #1 on the iTunes electronic chart, and his single has continued to receive robust airplay. Now on his Lose My Mind Tour, Chris arrives at U Street Music Hall on Friday, Oct. 20, to spin some house.

Chris Lake has been remixing and producing his own music for quite a while, but he had a banner year in 2015 when he released five singles on Ultra Music. Overall in 2015, Chris dropped “Chest,” “Stranger,” “Piano Hand” with Chris Lorenzo, and “Stomper” with Anna Lunoe alongside reworks of SNBRN’s “California,” Jess Gynne’s UK hit “Hold my Hand,” and Calvin Harris & Disciples’ “How Deep Is Your Love.”

Watch the official music video for “I Want You” by Chris Lake on YouTube:

Of his current work, Chris commented, “I’ve been doing a lot of vocal editing, treating my own recordings like samples. I chop them up like I was in the ‘90s. I’ve been quietly letting the music speak for itself but I’ve been hearing people say, ‘Chris Lake is back’.

“This isn’t a polar shift, this is a more subtle realignment. At the end of the day, it’s just house music to me. It’s the music I believe in. The unique thing I have is my ears and my decision-making. I put all my trust in that when I’m in the studio, that’s what I believe creates my sound,” he added.

The result is an influx of inspiration that leaves him with enough material to “release a record every four weeks for the next 18 months,” he said. Clearly, Chris Lake is on fire. Buy your tickets online.