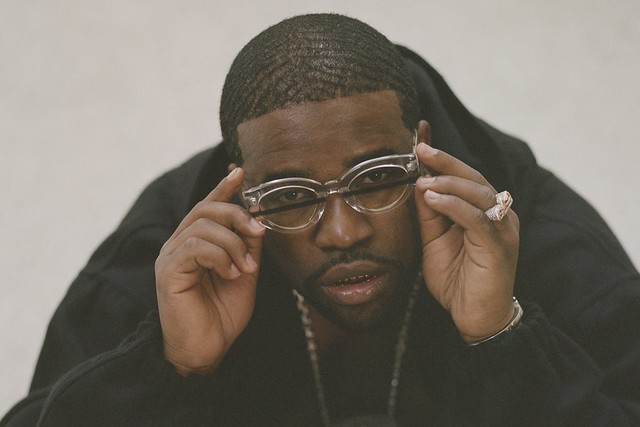 His latest project, 2017’s Still Striving mixtape, was no different: It’s simultaneously a reflection on Ferg’s artistic journey thus far and a project that has its finger on the future’s pulse. The mixtape featured his triple platinum single “Plain Jane” among other hits. Ferg’s gearing up for a big 2019 with more music and projects in the works. In addition to his music, Ferg continues to reach new heights with his collaborations that include Redline bikes, Adidas, Hennessy, and Tiffany & Co.

Watch the official music video for “Jet Lag” by A$AP Ferg on YouTube:

In a review for Hip Hop DX, Daniel Spielberger says, “The titular track is maximalist, bombastic trap that kicks off the project with a sense of controlled chaos. Ferg shows he can do it all — he goes from slowly annunciating every punchline and brag to picking up the pace and essentially acting like his own hype-man.”

He adds, “This energy carries over to ‘Jet Lag,’ a by-the-numbers banger that’s meant to solidify the Trap Lord’s wealth and status.”