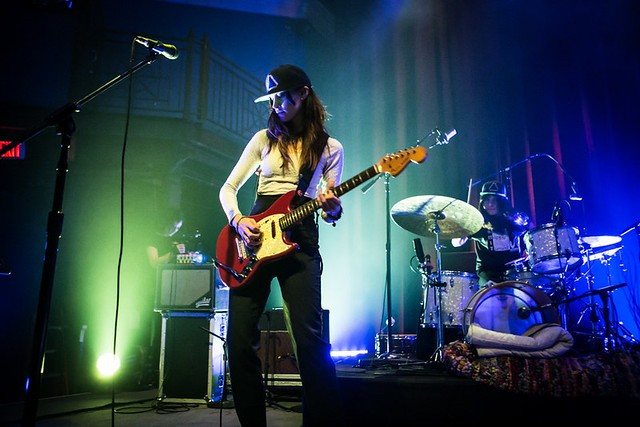 Warpaint resume touring tonight, Oct. 6, in Boston, and they continue on their current US leg through Oct. 13 in Los Angeles. They will jump to Europe for a bit but they will quickly return for some more US dates in the South and the West Coast in November. You’re going to want to make the time to see them! 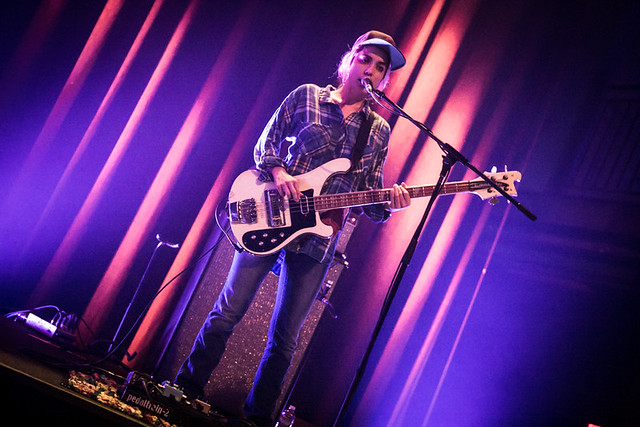 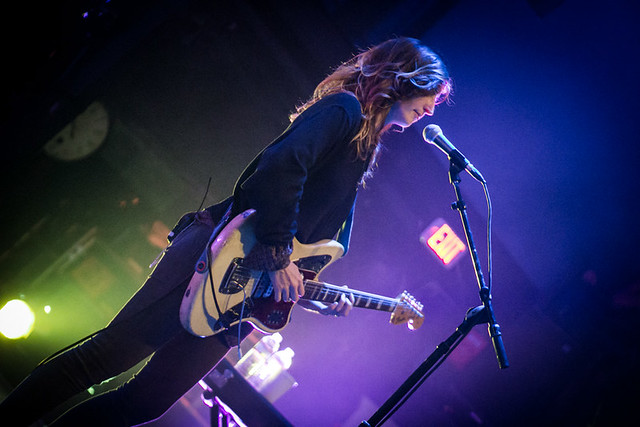 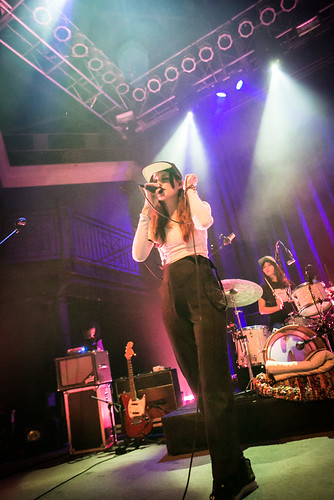 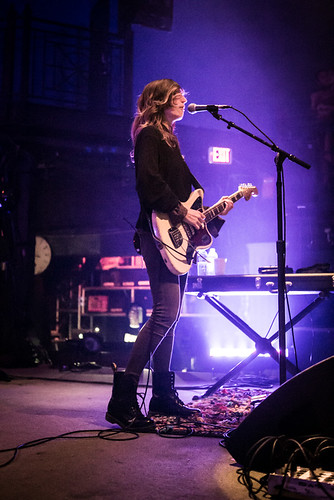 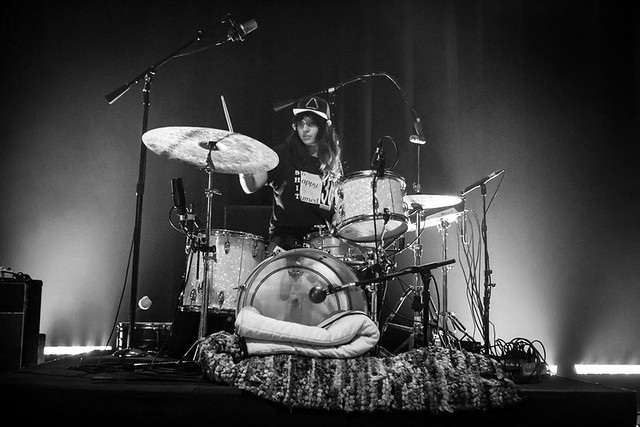 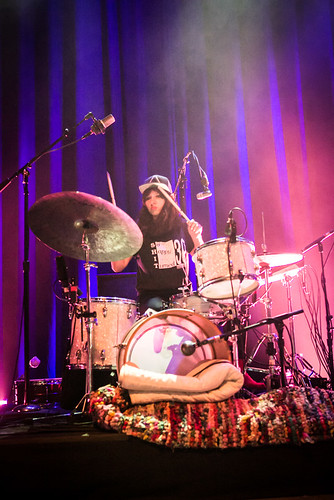 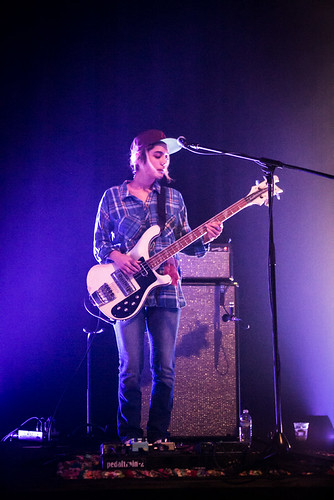 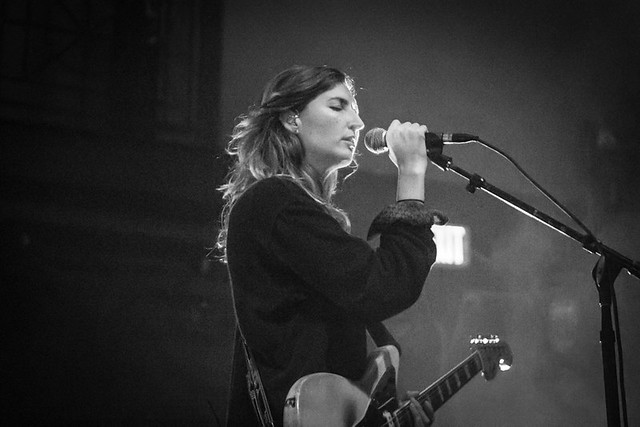 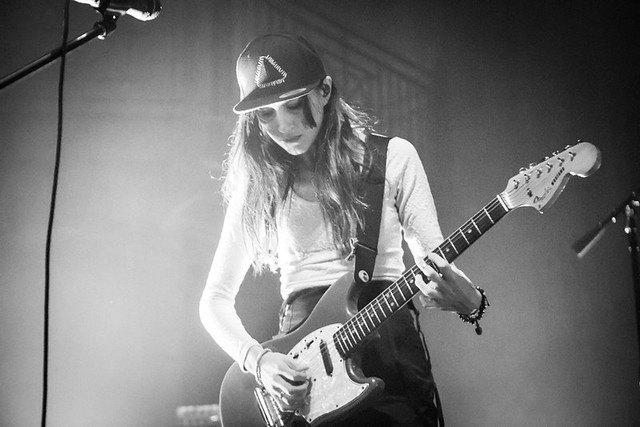 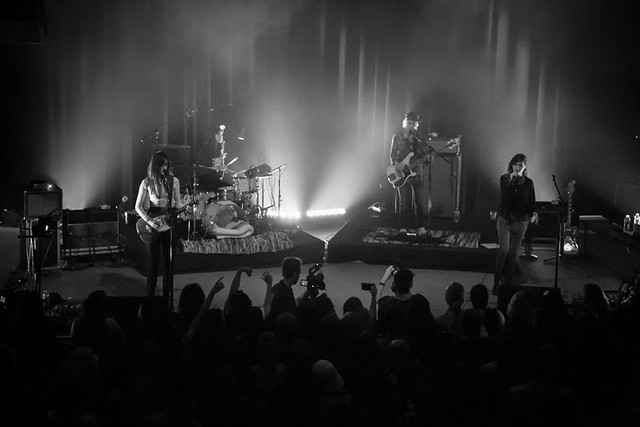