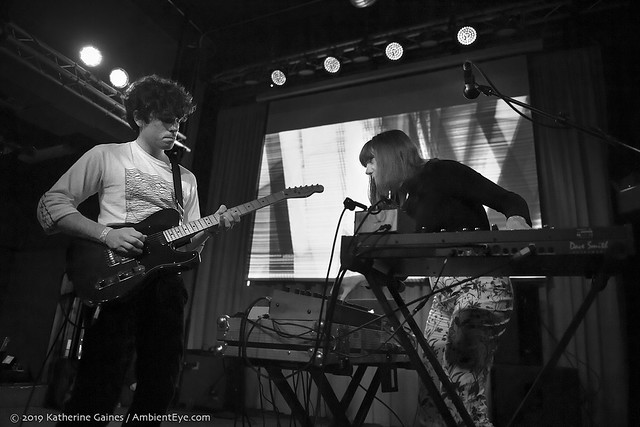 The KVB performs at Metro Gallery in Baltimore on Nov. 3, 2019. (Photo by Katherine Gaines/ ambienteye.com)

British electronic duo The KVB released Submersion, a new EP, recently then launched a debut North American tour that took them to Metro Gallery in Baltimore on Sunday. Katherine Gaines was there to shoot the show.

In 2010, Nicholas Wood started The KVB as a solo project. The following year, he was joined by Kat Day, and the two began publishing records.

In September, the band introduced the title track to Submersion via Brooklyn Vegan, and they told the blog the song is “a melancholic, romantic, and uplifting ode to closing off the distractions and turmoil of the modern world and being alone with the one you love.”

The Submersion EP is comprised of two unreleased tracks from the Only Now Forever recording sessions, along with three remixes/alternate versions of tracks from the album.

Stream Submersion by The KVB on Spotify:

On dates like Nov. 3 at Metro Gallery, The KVB played a baker’s dozen worth of tracks, drawing many from Only Now Forever, the band’s 2018 studio album. For Only Now Forever, Nicholas and Kat took a freer, more independent approach than with previous albums, recording on their own in their Berlin apartment for the better part of a year.

The KVB opened the show with the title track of Only Now Forever, and they spread another four selections from the album throughout the show, including “Afterglow” early and “Above Us” at the end of the set. In an encore, the duo reached back to earlier material for a performance of “Here It Comes” from 2012 debut album Always Then and “Dayzed” from 2013 sophomore album Immaterial Visions.

For more information on The KVB, visit the band’s website.

Here are some pictures of The KVB performing at Metro Gallery in Baltimore on Nov. 3, 2019. All photos copyright and courtesy of Katherine Gaines. 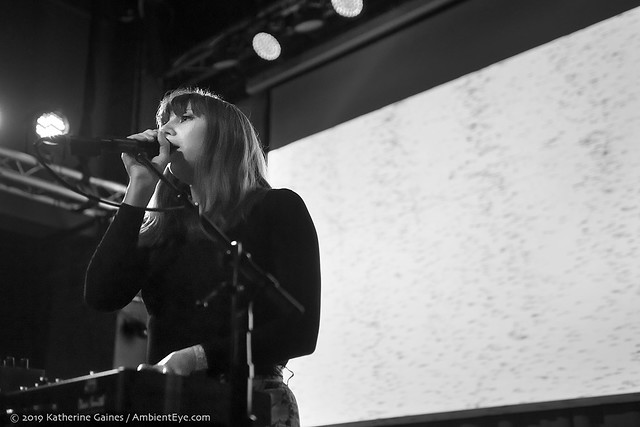 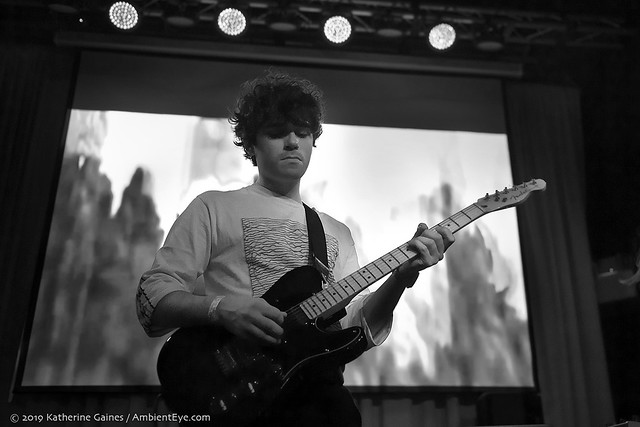 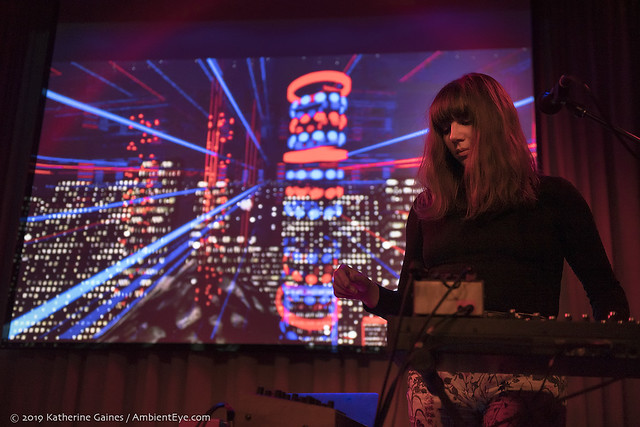 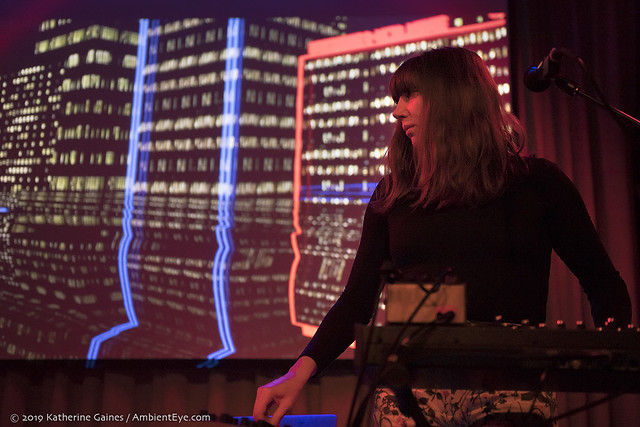 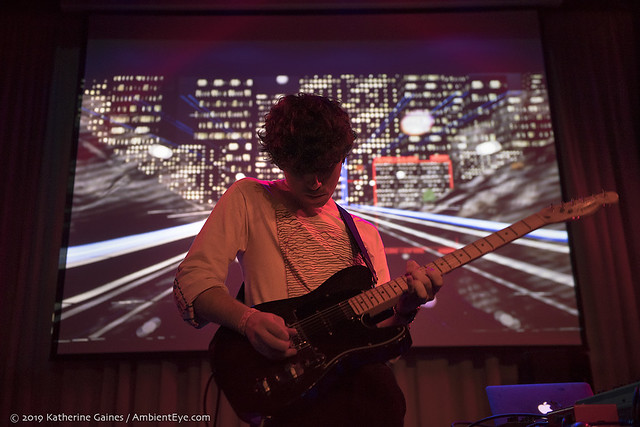 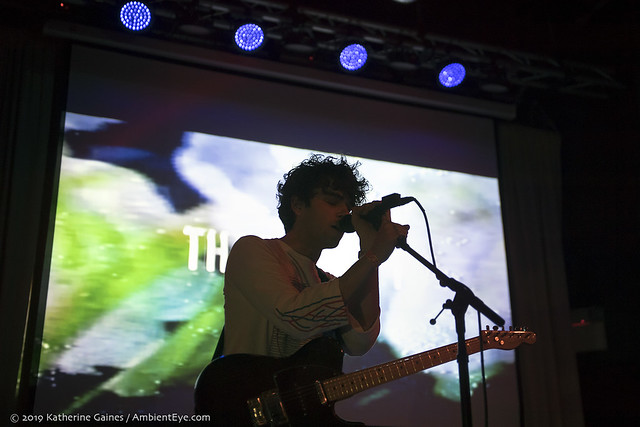 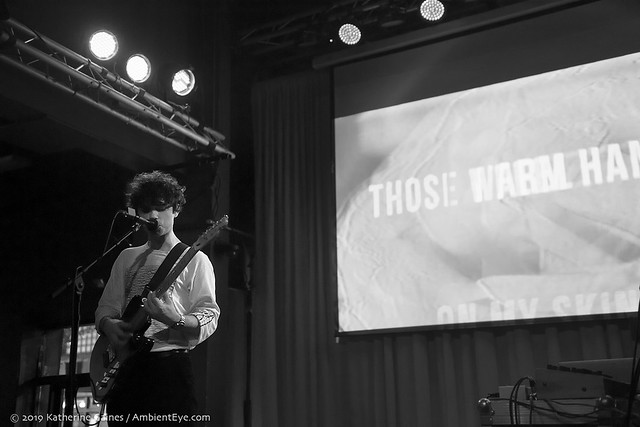 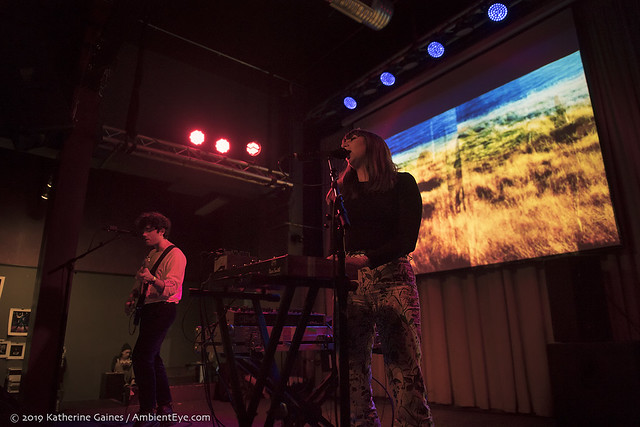 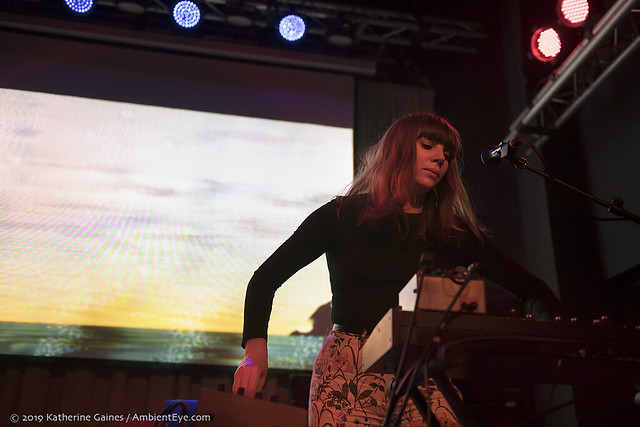 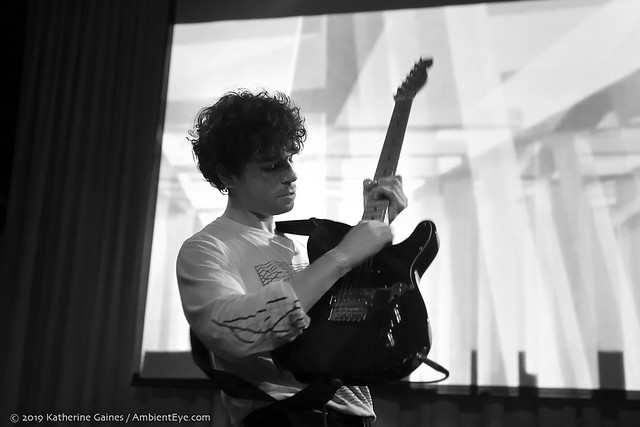 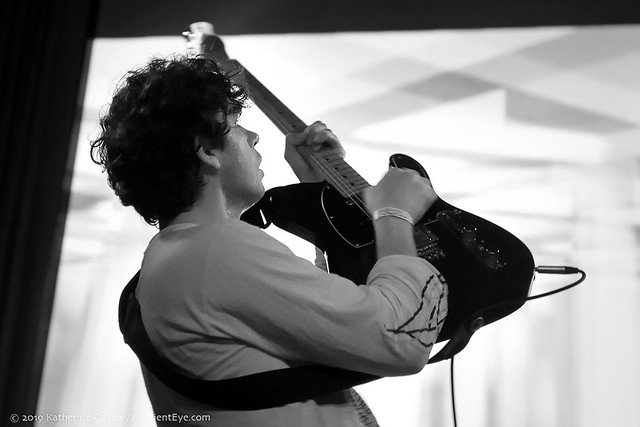 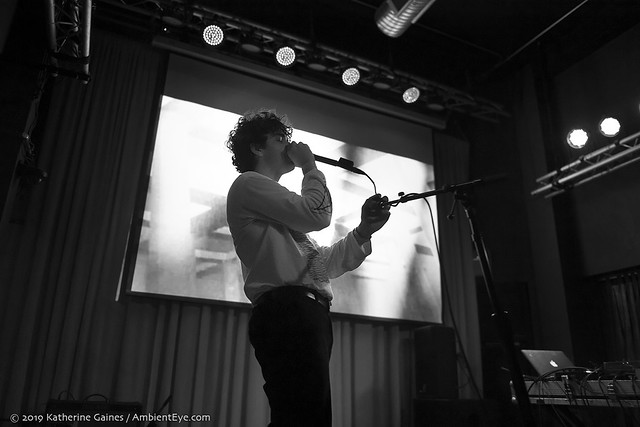