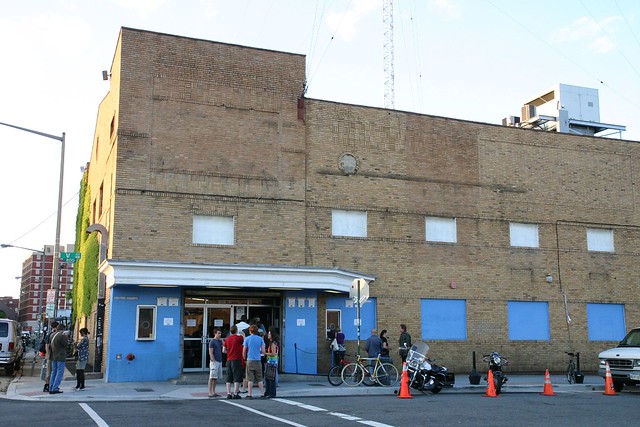 Outside the storied 9:30 Club on V Street NW (Photo by Avie Schneider)

To observe its 35th anniversary, and the 20th anniversary of its location on V Street NW, the 9:30 Club has turned itself into an exhibition hall where you can explore the club’s history as you walk through from the downstairs Back Bar to the main stage.

I checked out the proclaimed 9:30 World’s Fair, a Double Anniversary Exhibition Celebration, on Tuesday evening, and I rather enjoyed the opportunity to look around the entire club and reflect upon the totality of modern musical acts that have passed through its doors at 930 F Street NW and 930 V Street NW since 1980 and 1995, respectively.

END_OF_DOCUMENT_TOKEN_TO_BE_REPLACED 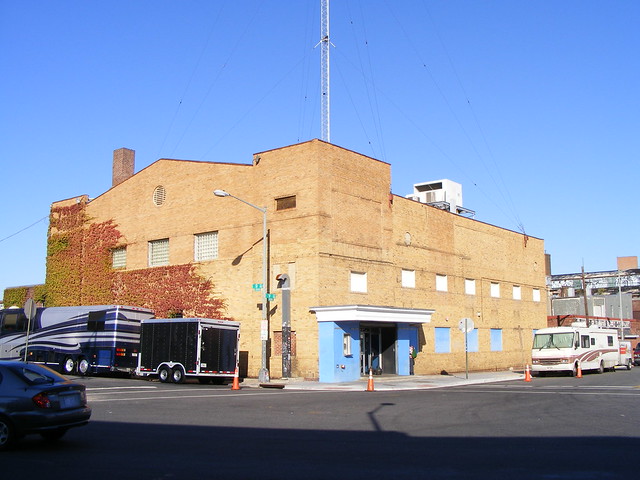 For days, the 9:30 Club posted cryptic notice of a big event, scheduled to happen during the first full week of January, a traditionally dead time for nightclubs.

Well, yesterday on Facebook, the 9:30 Club revealed its plan to liven up that week with a three-day observance of its 35th anniversary called 9:30 World’s Fair.