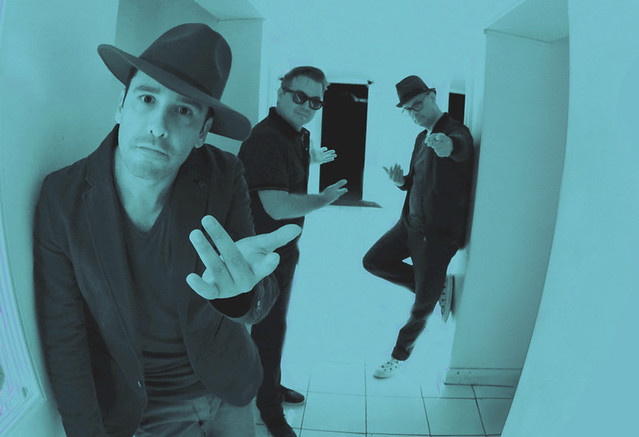 Los Amigos Invisibles recently released El Paradise, their 12th studio album, via Sony DADC Mexico. The record received a Grammy nomination for Best Latin, Urban, or Alternative Rock Album, and the band will soon embark on The Paradise Tour 2018, which visits 9:30 Club on Friday, Sept. 14. You can win tickets to go with Parklife DC.

END_OF_DOCUMENT_TOKEN_TO_BE_REPLACED 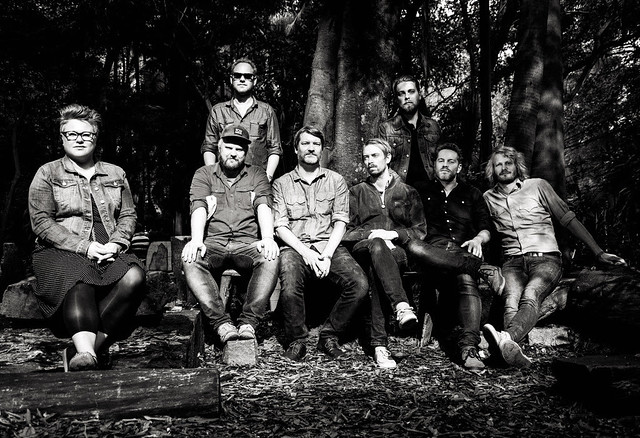