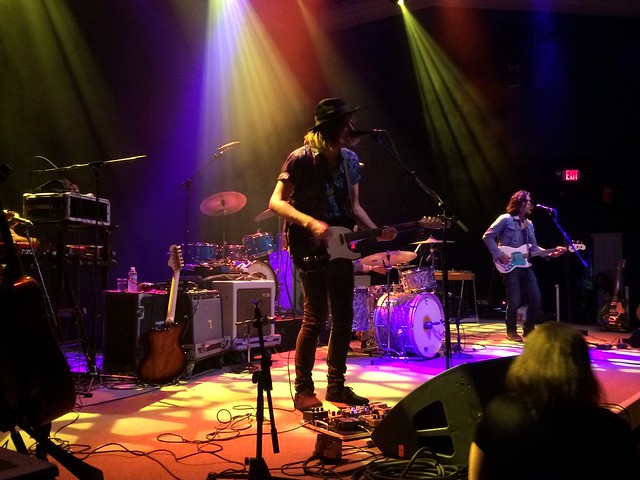 This Saturday (after you’ve made your appearance at the Snallygaster Beer Festival), head over to the 9:30 Club early to catch the band Alberta Cross, who is opening for Heartless Bastards.

What started as a duo in 2006, is now just Petter Ericson Stakee (originally from Sweden) and various friends.

With Stakee’s growly voice, Alberta Cross at times could be a lighter shade of Kasabian, like in “Crate of Gold”, or even a touch of Band of Horses, like in “Lucy Rider”.

A few of their songs made it onto television shows, including Sons of Anarchy and Californication.

With two full-length albums and a few EPs under their belt, the band releases their third album, Alberta Cross, this October.

The first single from the self-titled album, “Ghost of Santa Fe”, is a catchy, horn-filled song that soars, and hopefully spells good things for the whole album.

If you’re not going to see Madonna, Alberta Cross will be an excellent way to start your evening, capped by a performance by the Heartless Bastards.

Tickets are still available. See you there! 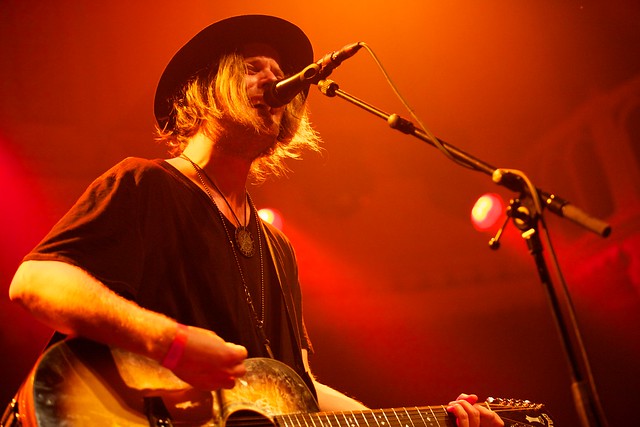