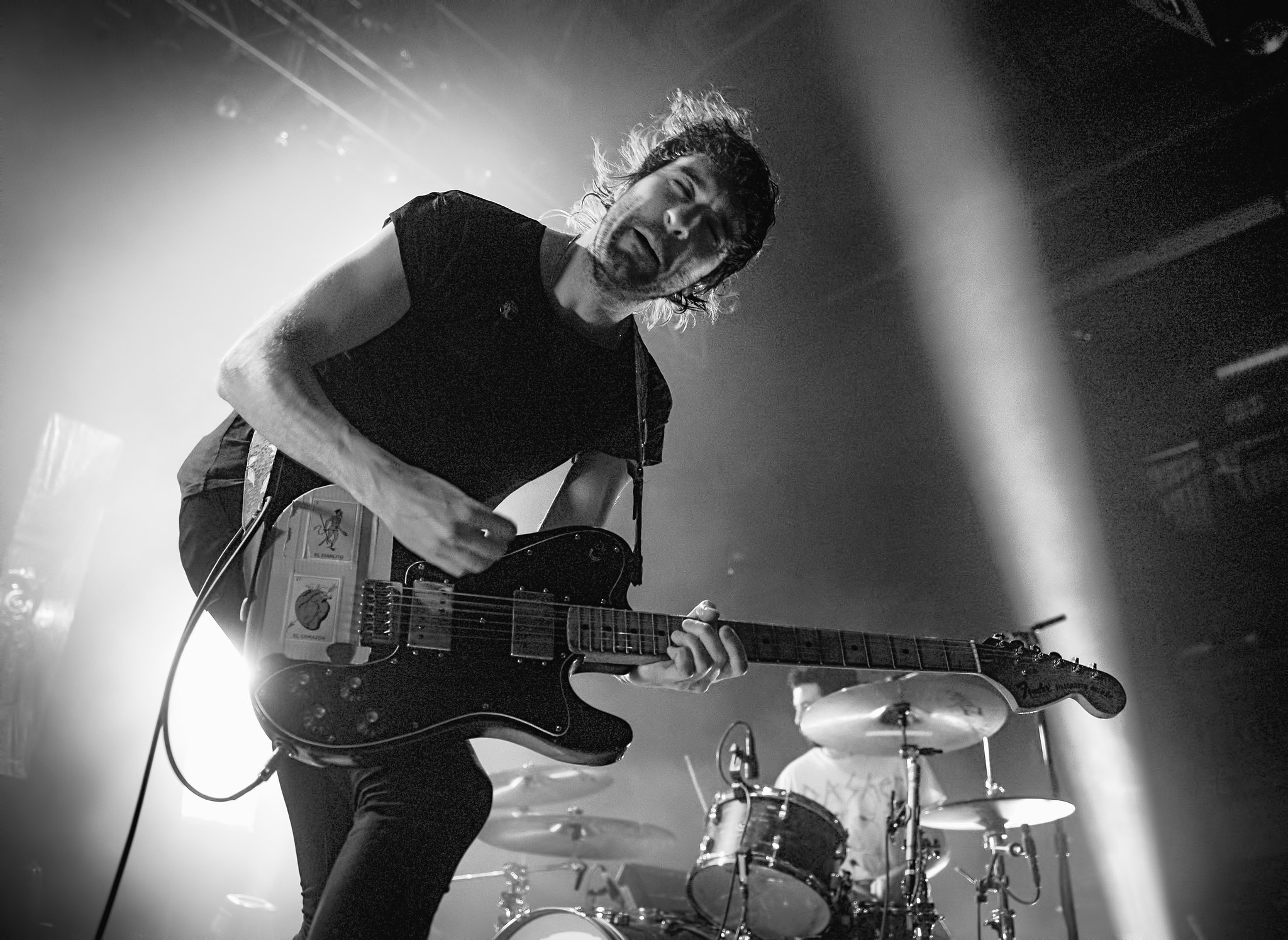 Japandroids brings down the house at Rams Head Live on Oct. 30, 2017. (Photo by David LaMason

How can so much brilliant sound come from two people? If you’ve heard anything of the thunderous rock of Japandroids — the duo of Brian King (guitars/vocals) and David Prowse (drums/vocals) — you’d have some clue to the answer. One part Bruce Springsteen and two parts Replacements with more than a dash of punk rock thrown in for good measure, Japandroids brought spectacle and inspired energy to Rams Head Live in Baltimore Monday night!

END_OF_DOCUMENT_TOKEN_TO_BE_REPLACED 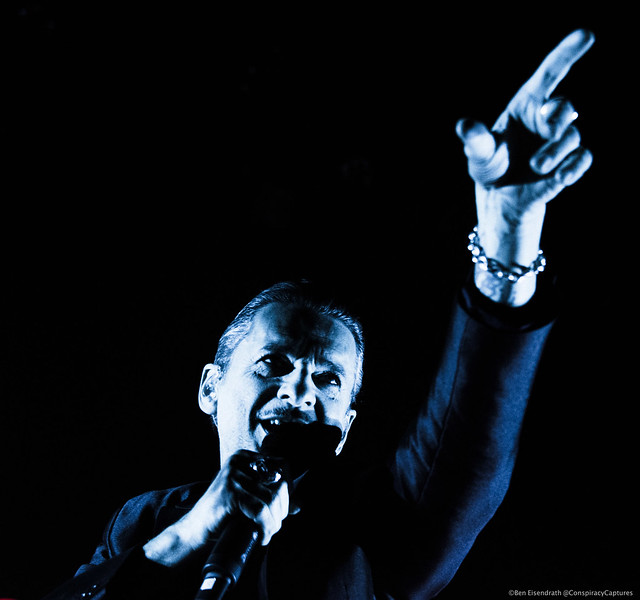 END_OF_DOCUMENT_TOKEN_TO_BE_REPLACED

U2 (Photo by Anton Corbijn)

For the first time in history, the legendary U2 are dedicating an entire tour to one of their albums. In this case, the band will celebrate the 30th anniversary of their fifth studio album, The Joshua Tree.

U2: The Joshua Tree Tour 2017 launches in North American on May 12, and it will arrive in DC for a performance at FedEx Field on Tuesday, June 20. All North American dates go on sale to the public at 10am local time today, Jan. 17. (European dates went on sale yesterday and sold out completely.)