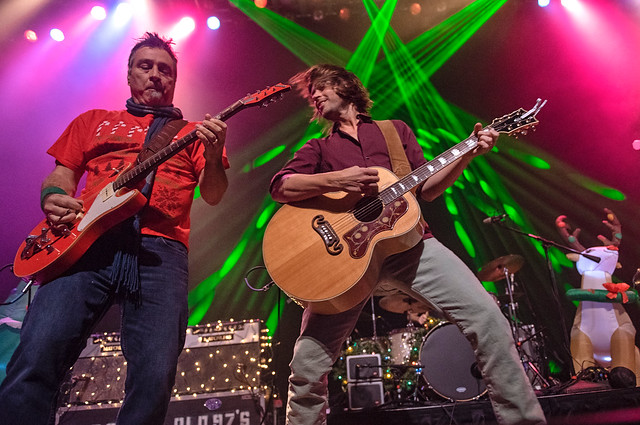 The year 2018 was a busy one for the Dallas, Texas band the Old 97’s. Right on the heels of the critically acclaimed Graveyard Whistling, the band put together their first Christmas album; frontman Rhett Miller released his seventh solo album, The Messenger; and they celebrated 25 years as a band — a major milestone. All of that came together in a terrific concert at Rams Head Live on Saturday.