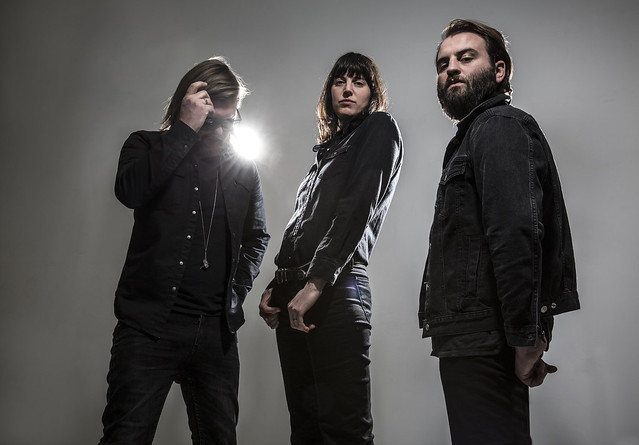 Tendrils of smoke drifted into the crowd as the three members of Band of Skulls took the main stage at the Black Cat on Tuesday, October 4th.

Amidst the dissipating smoke, they immediately started with “In Love By Default” from their new album, By Default. They played a mere four songs from that album, and all early on. The highlight of the new crop of songs is the upbeat “So Good”. Russell Marsden’s guitar intro grabbed you and gave us among the healthy-sized crowd a reason to move and nod their heads in unison. I’m still humming it now.

END_OF_DOCUMENT_TOKEN_TO_BE_REPLACED 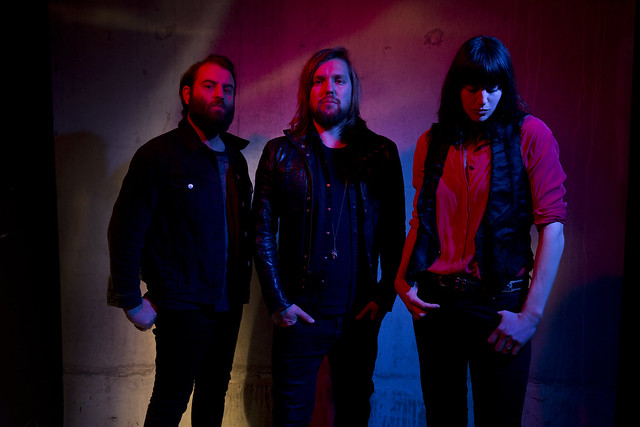 The indie, blues rock band Band of Skulls returns to DC on Tuesday, October 4th to perform at the Black Cat.

They are touring for their latest album, By Default, their fourth album and first since 2014’s rocking Himalayan.

Band of Skulls originates from Southampton, England, and fall in step with the likes of The White Stripes and another UK counterpart, Royal Blood.

I caught them at the 9:30 Club in 2014, and look forward to seeing them again. New songs like the riff happy “Bodies” and the upbeat “So Good” speak to mixing in a few new styles to their repertoire, even some that are more dance-like. Yet the classic sounds they rocked for us in previous albums remains evident in each track.
[youtube https://www.youtube.com/watch?v=5r5-THZLI1M]

As we speak, I’m listening to the dulcet sounds of their masterly “Sweet Sour”.

Get your tickets today, before it’s too late!