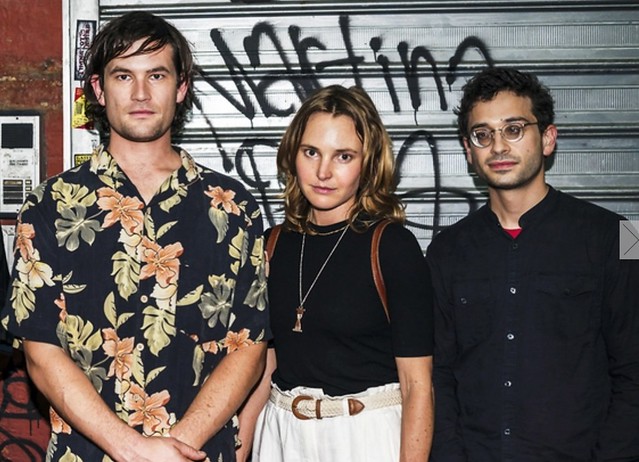 Dylan Sharp sings with a kind of twang that takes you down empty, open roads.

His band Gun Outfit, which he formed with fellow vocalist and guitarist Carrie Keith, covers some distinct territory as its music rolls down those roads. Gun Outfit play folk music to be sure — but the band’s fourth full-length album, Dream All Over, released in October via Paradise of Bachelors, wanders into the unhurried haziness of psychedelia with an air of Americana.

When Dylan sings on “Matters to a Head,” one of the more rollicking and best tracks on the new album, he sings as a bit of a rambler who has witnessed it all. The song’s bright and lively guitar backs up the concept of a man on the move as he assesses expectations and confrontations.

END_OF_DOCUMENT_TOKEN_TO_BE_REPLACED 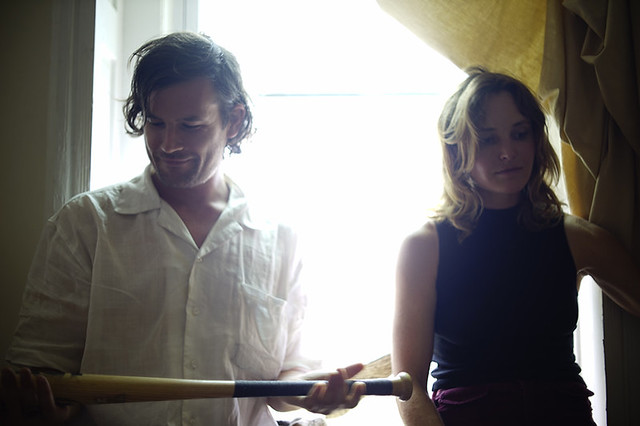