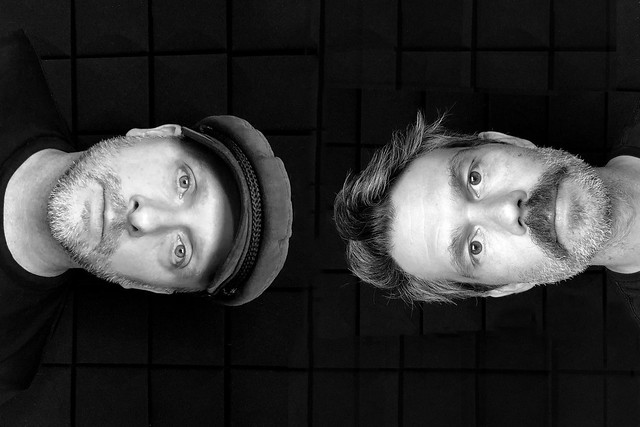 If you’re like us, you’ll be pleased to see Van Hillard (drums/vox) and Chad McCall (bass/vox/theremin) reunite in this new project after the dissolution of Park Snakes, formerly one of DC’s best indie rock bands.

END_OF_DOCUMENT_TOKEN_TO_BE_REPLACED 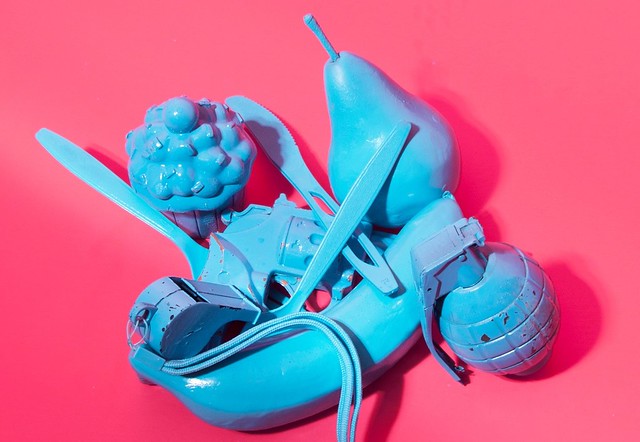 It’s one of their best, in my opinion. It starts out with a crunchier, blockier sound, but the song gets more sparkly as the band, and we, get more invested in it.

They lyrics also serve as a wonderfully polite snub to the subject of the song:

Essentially, some experiences can be as grey and lifeless as concrete.

Jahn Alexander and Evan Maxwell are certain to play the song live at their next gig on Thursday, April 2, at the Martin Lurther King DC Public Library.

After that, their next scheduled show, at the moment, is apparently part of an event at the Smithsonian American Art Museum on Friday, May 22 (Memorial Day weekend!). 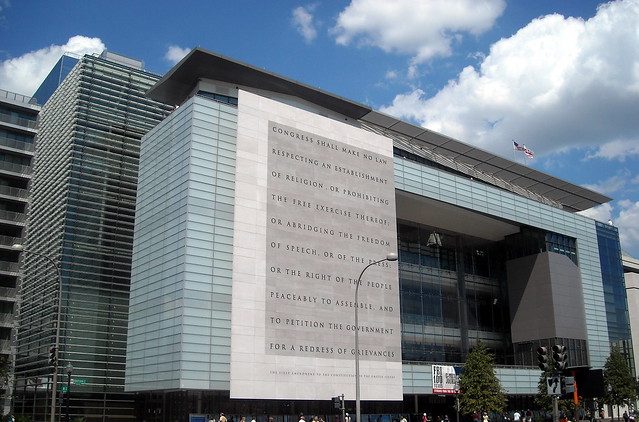