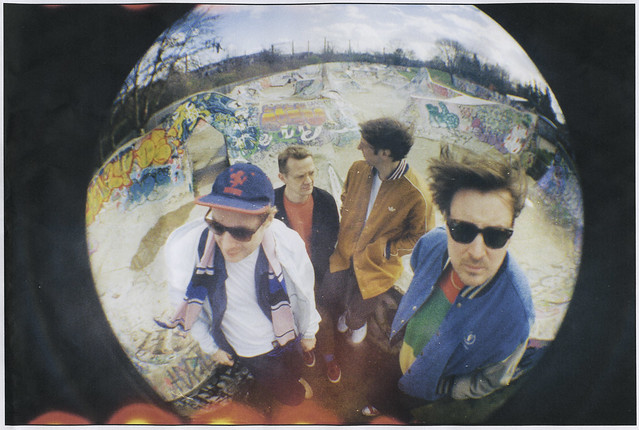 Django Django make an electrifying return with the new single “Spirals,” their first new material since the Winter’s Beach EP in 2018 and an utterly compelling glimpse at what’s to come.

END_OF_DOCUMENT_TOKEN_TO_BE_REPLACED

Django Django’s music inspires one to compare and contrast it to other artists and styles. But as hard as you try, in the end, their sound cannot be easily confined to such comparisons.

You would be wont to hear a great deal of Beach Boys influence in their music. From songs such as “Hail Bop” to “Life’s a Beach” to ‘Wor”, the surf music undercurrent throughout is palpable.

You could find a healthy number of drumline dance beats, from “Waveforms” to “Reflections”, to groove to.

You could even find a bit of Irish music in their instrumental, “Slow West”, from the movie soundtrack of the same name and a bit of riding horse/rattlesnake country in “Love’s Dart”.

The point is, they don’t confine themselves to one sound, one approach or one genre. Hence, why the moniker “art rock” has been used to describe them.

END_OF_DOCUMENT_TOKEN_TO_BE_REPLACED 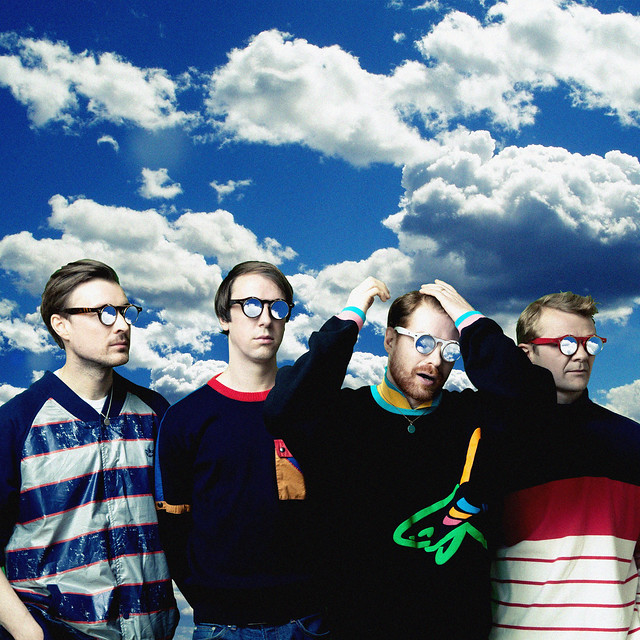 Django Django, whose members met in Edinburgh and later migrated to London, England, are described as an ‘art rock’ band, or experimental or avant-garde rock, that draws from many influences, including classical and psychedelia.

They bring their stylistic rhythms and harmonies to the 9:30 Club on Wednesday, July 29th, in support of their second album, Born Under Saturn. Their first self-titled album, ranked among Rolling Stone’s Top 50 albums of 2012. Their second album is on track for similar acclaim.

The funky single, Spy Hunter theme crossed with beach music, “Shake and Tremble”, is a good example of the range their sound can take on. A sound that defies pure categorization.

The first single off of Born Under Saturn, was the deeply resonating but airy, “First Light”.

Tickets to their show, which should prove to be a lively and unique experience, are available online here.

Come out and see Django Django!