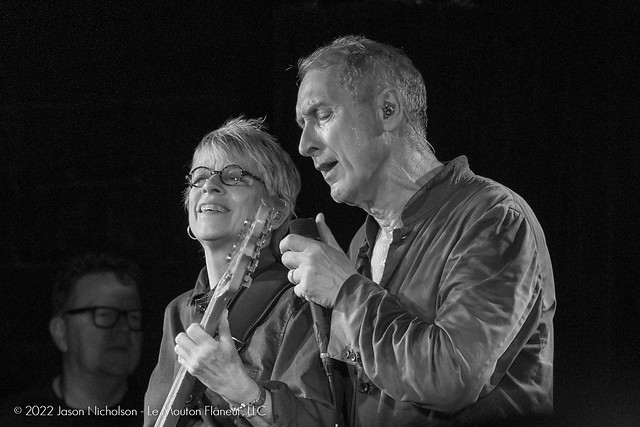 Before he died in 2020, guitarist Andy Gill undertook several tours of the United States with a Gang of Four lineup that included no other original members. Since 2012, that version of the band appeared several times in DC, performing songs from two newly recorded albums as well as legacy Gang of Four selections.

With Gill’s passing, the other original members have reunited to tour behind a remastered box set, Gang of Four: 77-81, released last year by Matador Records. Original frontman Jon King and company recently burned through the Black Cat in a scorching show that gave powerful new life to the band’s post-punk classics first recorded in that period.

END_OF_DOCUMENT_TOKEN_TO_BE_REPLACED 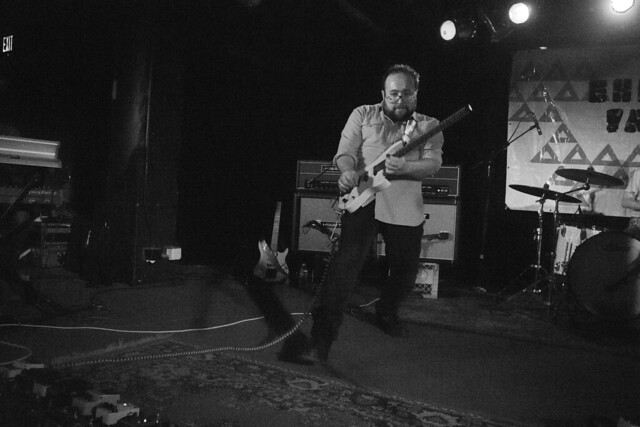 In a recent show at Black Cat, Sister Polygon Records flexed its indie dance muscles and revealed how it’s poised to keep our feet moving with the disco and funk of lablelmates Too Free and Exotiq Int’l respectively.

END_OF_DOCUMENT_TOKEN_TO_BE_REPLACED 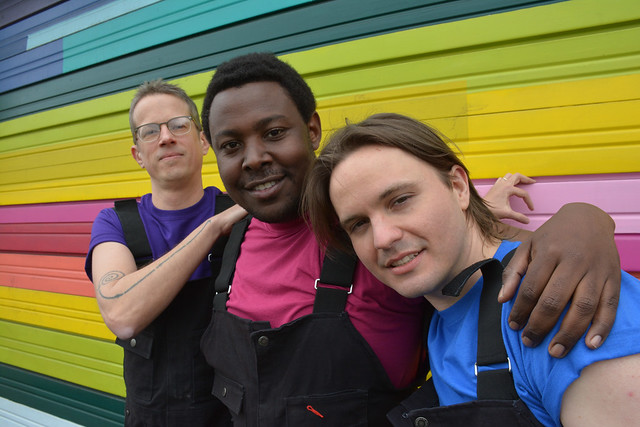 Too Free (Photo by Emily Geller)

Join these fresh breakout acts for a carefree evening of tunes that are sure to move your feet!