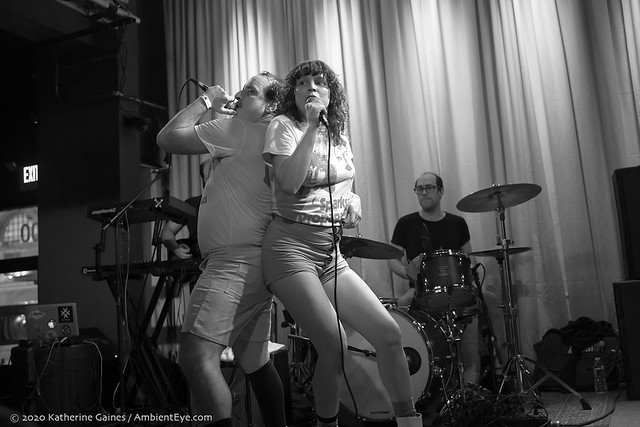 Heart Bones perform at the Metro Gallery in Baltimore on March 10, 2020. (Photo by Katherine Gaines)

Heart Bones might be the least pretentious band in existence. They hop on stage looking like somebody’s embarrassing parents in their matching khaki shorts, and walk away sweating through their own faces on their T-shirts.

On a recent night at the Metro Gallery, Heart Bones danced to their hearts’ content.

END_OF_DOCUMENT_TOKEN_TO_BE_REPLACED 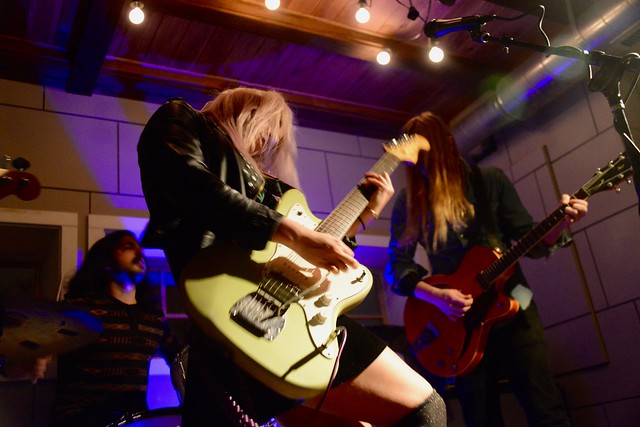