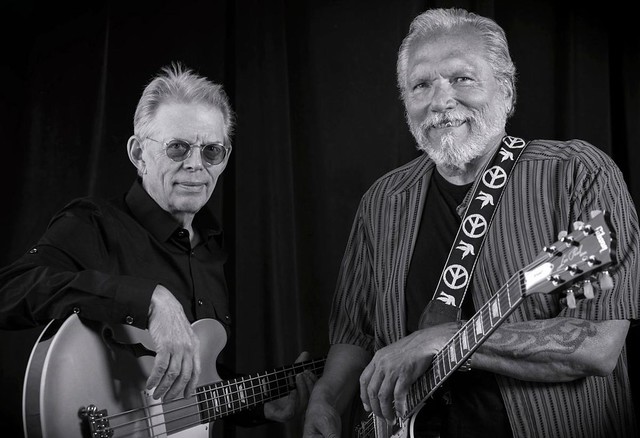 Guitarist Jorma Kaukonen and bassist Jack Casady formed blues band Hot Tuna in 1969, and they are still going strong! At the 2016 Grammy Awards, Jorma and Jack received Lifetime Achievement Awards, and the band released an album as recently as 2011 with Steady as She Goes.