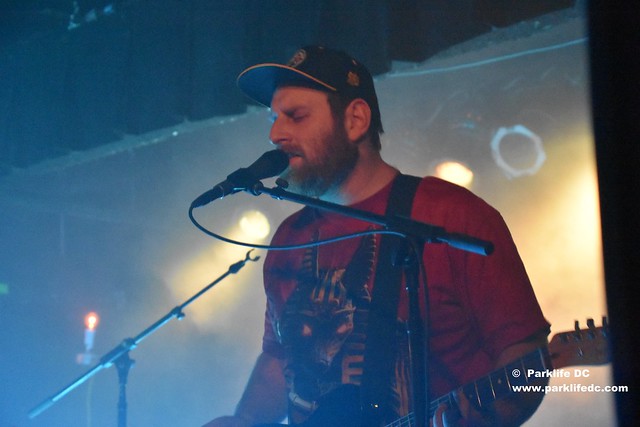 “This place is like a time capsule,” said Jeremy Greenspan between songs at the Black Cat on Tuesday night. “It hasn’t changed in 15 years.”

Jeremy, vocalist and guitarist of Canadian synthpop duo Junior Boys, recalled playing perhaps his second show ever in the United States at the Black Cat soon after it took up residence at its current location in 2001. On Tuesday, Junior Boys appeared again to perform songs from their alluring new album, Big Black Coat, released last month via City Slang to critical acclaim.

If the Cat hasn’t changed much, the music of Junior Boys at least has matured in some interesting ways.

The new album is the first from Junior Boys in five years, and the time off seems to have been really good for them creatively. Jeremy and synthesizer player Matt Didemus enthralled a very full room at the Black Cat with their blend of technopop and R&B, giving the new songs their opportunity to shine alongside established favorites.

END_OF_DOCUMENT_TOKEN_TO_BE_REPLACED 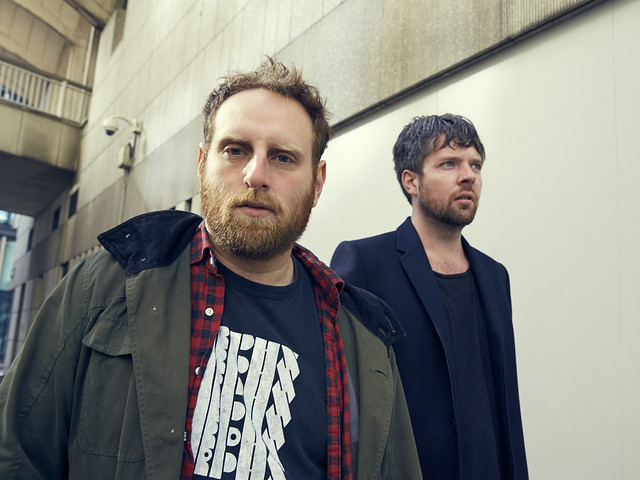