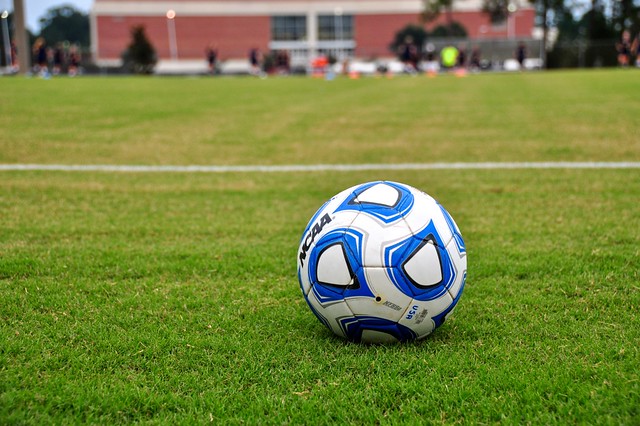 Social sports are a big deal in DC. From soccer to softball to volleyball to bocce and everything in between, there are many leagues and sports available.

How do you determine which league to join? The sport you like and where you’re willing to play will impact your decision. Let’s look at three leagues you should try out.

I’ve played volleyball (both outdoor and indoor) with Metro Sports Leagues since 2012 and have found the league to be fun and worthwhile. The volleyball teams tend to be cheaper than other leagues and you play seven matches per season, which is more than some leagues.

The locations of the different sports are all across the city, so you should be able to find something that is convenient for you.

ParkLife: How and when did your league come about?
Jeff: Metro Sports Leagues started in 2001 when a company doing the same thing went out of business. It started real small but has since grown into a pretty large organization of 500+ teams a year with multiple sports, divisions and locations.

ParkLife: Why should someone choose your league over other social sports leagues?
Jeff: We take pride in the fact that we have been established for 14 years. This isn’t by luck. We work very hard at running organized leagues. We first focus on the sports being played and use the best facilities with the best umpires/referees.

ParkLife: What is your most popular sport/activity?
Jeff: Soccer is very popular in Metro Sports Leagues. We offer Coed, Men’s and Women’s leagues. Soccer runs every day/evening but Friday.

ParkLife: What sport/activity that you offer are you most proud of and why?
Jeff: We are proud of all of our sports. As a league we are proud of the numerous relationships that form from players meeting each other through Metro Sports Leagues.