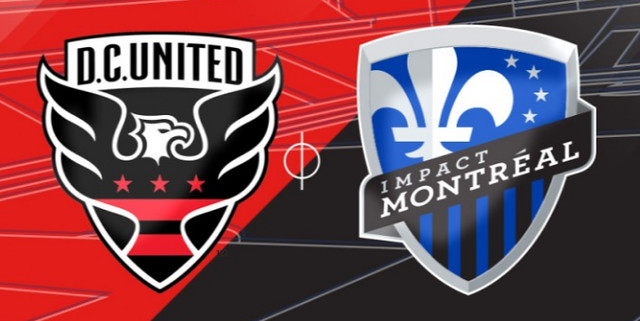 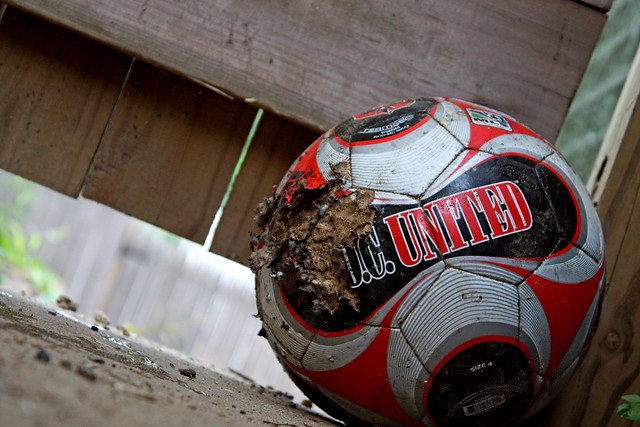 Time for a new ball and a new season

The beauty of the beautiful game (soccer, as if you didn’t know), is no matter the conditions, you can still play.

Snow, sleet, rain and mud, freezing cold, even sun, it is all good when it comes to kicking the ball around the pitch. As a kid, I played in all these conditions. Snow is the most fun, because it makes the game even harder.

So don’t let DC’s winter get you down, you can catch DC United’s season opener against the Montreal Impact this Saturday, March 7, at 3pm at RFK Stadium.

The weather should even be nice (comparatively), up to the mid-forties. Wear your scarves.

DC United enters the 2015 campaign with something to prove. They excelled in 2014 during the regular season, finishing with the third most points (59), but then fizzled badly versus the New York Red Bulls in the playoffs. Brutal.

Get your tickets and get on the United bandwagon now.