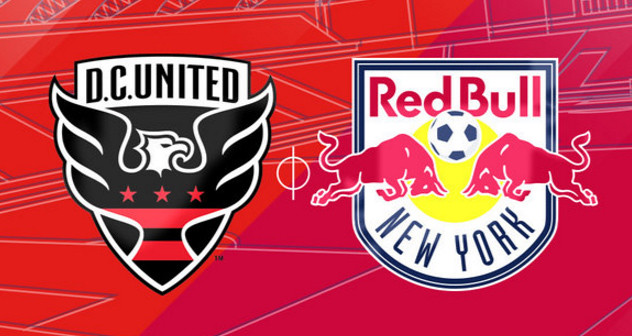 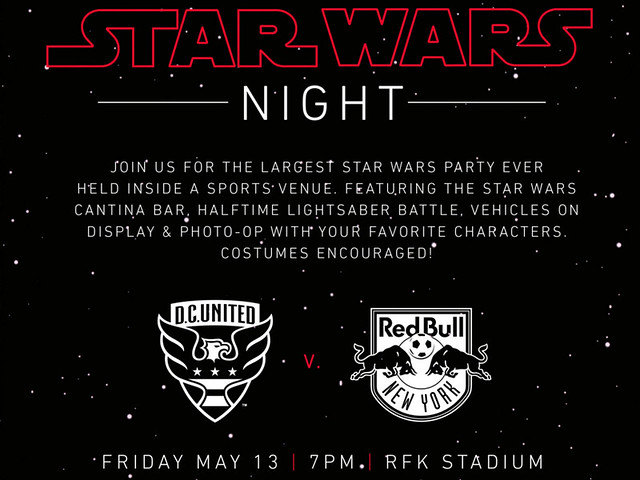 Your D.C. United were not inspired last Sunday, dropping a 2-0 game to NYC FC. Maybe they were too busy planning out gifts to give to their mothers.

The next home game is this Friday, May 13th, against the New York Red Bulls (the worst nickname in sports). The Red Bulls and United are tied for the 6th place spot in the Eastern Conference, so something has to give. Actually, I predict a draw.

In addition to soccer, this will be Star Wars night. Dress up! Get the force with you! 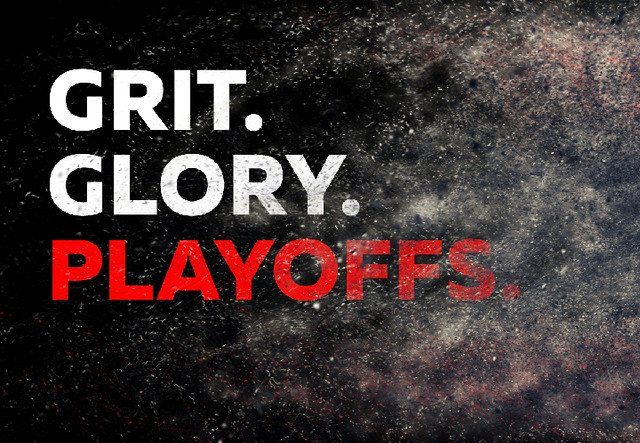 Well, DC United lost their home game last Sunday, 1-0. But they are not out yet. No. They play at Red Bull Arena (in Harrison, New Jersey) this Sunday, November 8th. Winner of the home-away series advances to the Eastern Conference Finals.

A 1-0 victory by the United ties the series and sends it to a 30 minute overtime, and then penalty kicks if still tied. A 2-0 or 2-1 victory, and your United advances! Needless to say, a loss is not acceptable.

Since the New York Red Bulls aren’t too far away, consider a road trip this weekend and support your team.

Tickets can be purchased through the Screaming Eagles here or through La Barra Brava here.