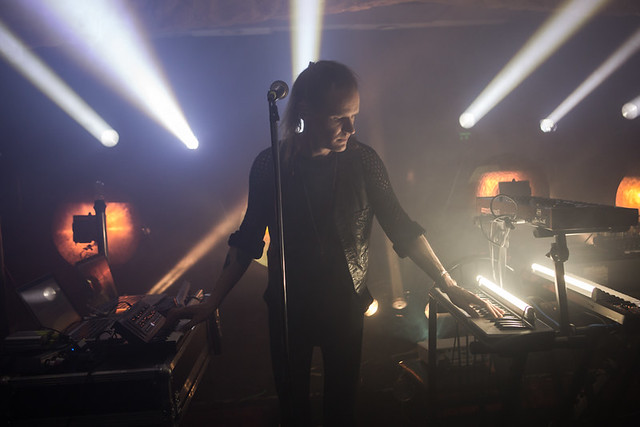 Nicklas Stenemo of Kite at Spellbound on March 4, 2017. (Photo by Paivi)

Draping the intimate space within Recessions in soothing synthpop, Swedish duo Kite dropped by the weekly Spellbound party on Saturday to engross an attentive crowd with their poignant compositions.

END_OF_DOCUMENT_TOKEN_TO_BE_REPLACED 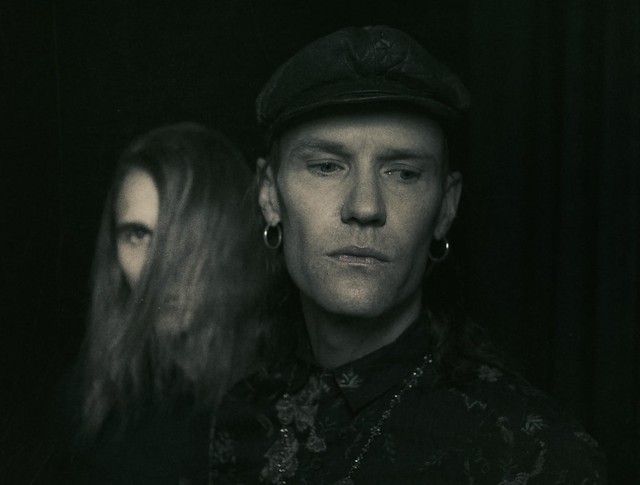 Swedish electronic duo Kite are returning to the United States after a successful summer debut last year, and they are performing at Spellbound, located at Recessions (1823 L St. NW, DC) on Saturday, March 4.

END_OF_DOCUMENT_TOKEN_TO_BE_REPLACED 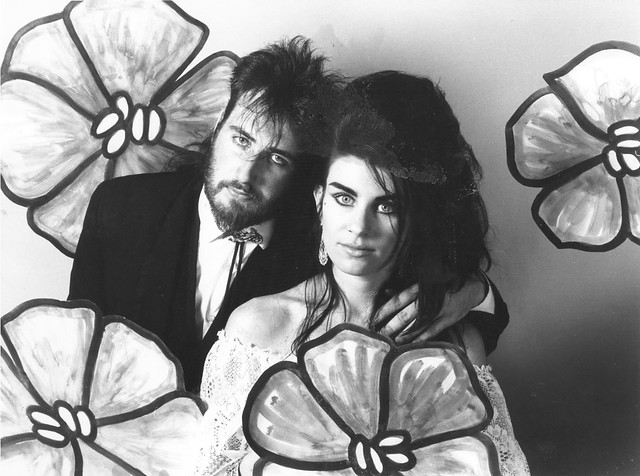 As many a member of Generation X knows, the songs appearing on soundtracks to the films of John Hughes in the 1980s are critical elements of those movies.

Where would we be without “Don’t You Forget About Me” by Simple Minds in the Breakfast Club or “If You Leave” by OMD in 16 Candles?

And so we also embrace “Turn to the Sky” by the March Violets in “Some Kind of Wonderful,” where it sets the mood for a club scene with Eric Stoltz and Mary Stuart Masterson.

Watch the official video for “Turn to the Sky” by the March Violets from 1986 on YouTube:

The latest lineup of the post-punk/goth quartet from Leeds, England — featuring vocalists Simon Denbigh and Rosie Garland — is set to perform in DC on Saturday, Oct. 10, at the Spellbound dance party, which takes place weekly at Recessions (1823 L St. NW, DC). (They also play at the Mercury Lounge in New York City on Friday night.)

The March Violets have been rather active since their reformation in 2007, releasing a new album Made Glorious in 2014 after a very successful Pledge Music campaign.

The band has launched a new Pledge Music campaign to fund yet another album, Mortality, and they already have achieved more than half their goal with more than 70 days remaining in the project.

Buy or listen to the album Made Glorious on Bandcamp:

Tickets are available at the door! “Space will be limited, so get there early!” say the promoters.