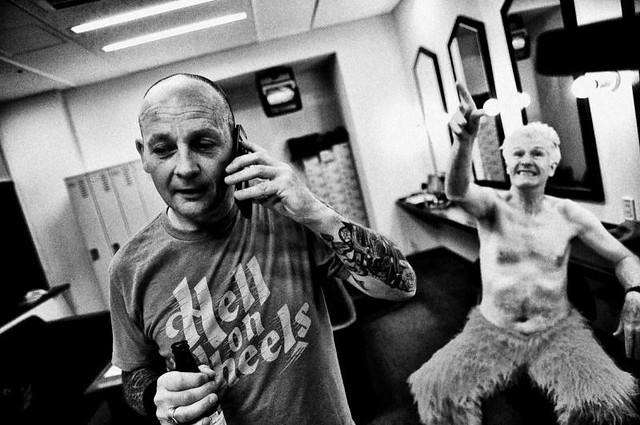 Anchored by vocalist Dave Vanian and guitarist Captain Sensible, The Damned certainly have weathered quite a bit since their first show on July 6, 1977, as they race toward their official 40th anniversary show at The Royal Albert Hall in May 2016. U.S. film screenings of the documentary officially begin July 28 in Southern California, and then the movie travels across the country, much like the band would were they on a tour. END_OF_DOCUMENT_TOKEN_TO_BE_REPLACED