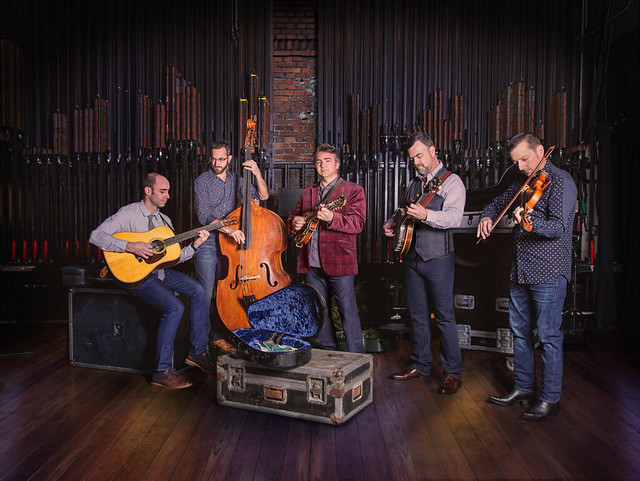 DelFest, the festival brainchild of Del McCoury and his extended McCoury family, has just announced DelFest at Home, a streaming event celebrating musical highlights from DelFests past.

Happening during the originally scheduled festival weekend, May 21 through May 24, the free online event will feature performances from the festival’s namesake and his family as well as bluegrass and jam band luminaries such as Trey Anastasio Band, Bela Fleck and Chris Thile, Greensky Bluegrass, and more.

END_OF_DOCUMENT_TOKEN_TO_BE_REPLACED 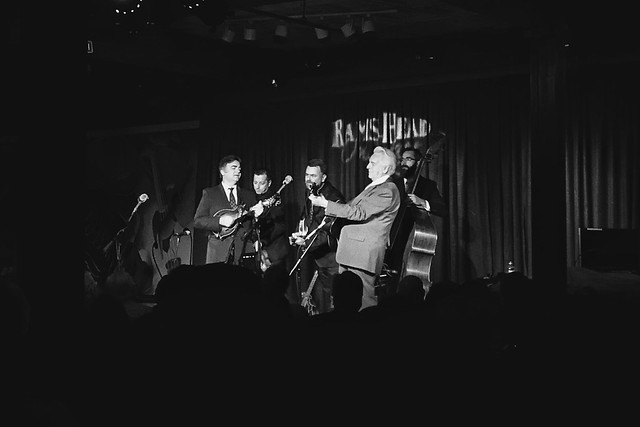 The Del McCoury Band performs at Ram’s Head On Stage in Annapolis in November 2017. (Photo by Casey Vock)

Ronnie McCoury, the eldest son of bluegrass legend Del McCoury and the longtime mandolin player for The Del McCoury Band, says he’s never had this much free time in the four decades he’s been performing music.

Ronnie was just a 13-year-old kid when he got his first glimpse of his father’s buddy Bill Monroe playing the mandolin, and, not long after, he was playing gigs alongside his dad. All these years later, Ronnie’s an eight-time International Bluegrass Music Association Mandolin Player of the Year and, just last year, produced the association’s Album of the Year — “Del McCoury Still Sings Bluegrass” — with his dad.