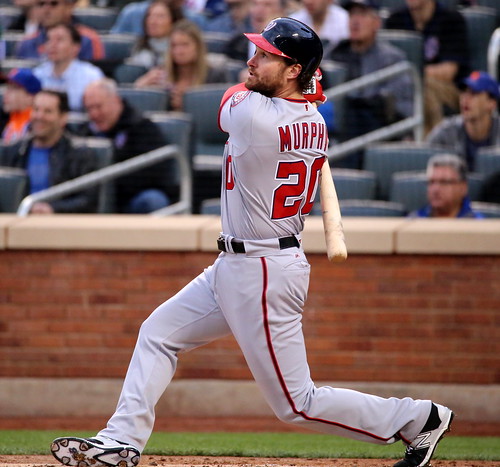 Daniel Murphy is your NL Player of the Month (July 2016)

2) Star Wars Day! On August 13th get a spiffy Nationals Star Wars t-shirt (only 20,000 of you). Plus Star Wars characters will roam around for photo ops. I predict: all Ewoks.

END_OF_DOCUMENT_TOKEN_TO_BE_REPLACED 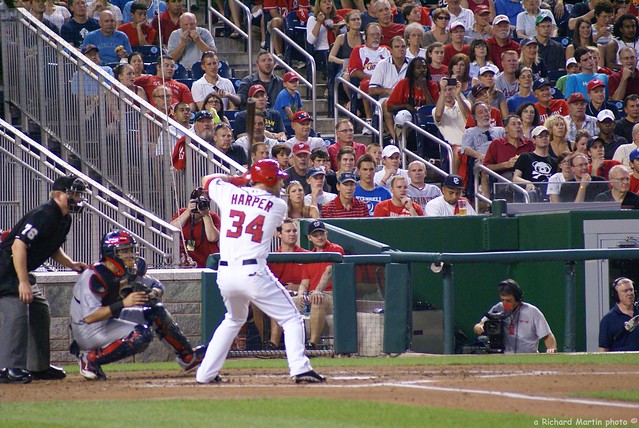